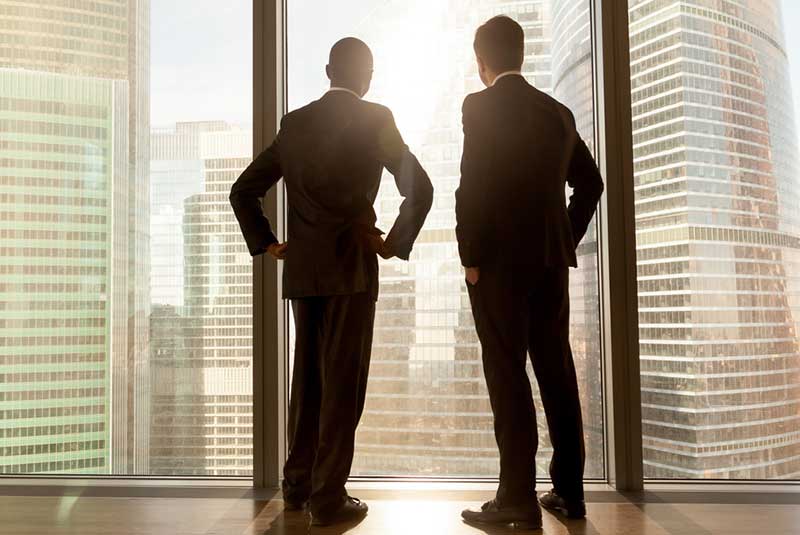 Some men of means seem to be happily married, but the truth is that a good number maintain a lavish lifestyle for secret gay lovers.

A woman in Donholm, Nairobi, is said to have fainted when she stumbled upon her husband and his best friend on their matrimonial bed. How could she explain to her parents and in-laws, that the man she married, the exemplary son, father and hubby, was a closet homosexual?

In an interview with our sister publication, The Nairobian, one ‘kept boy’ revealed that although he earns Sh33,000 monthly, he lives in a Sh55,000 apartment and drives a Toyota Land Cruiser. The 27-year-old accountant has been in a relationship with his ‘husband’ for a year and a half.

“We met through a mutual friend who is also gay,” Tim* reveals. The friend who introduced him is ‘married’ to an Irishman who works in the financial services sector. “I currently have seven friends who are all ‘kept’ by married men. These men are more at home with us than their wives. These men are only happy in family photos that sit on their desks, but they lead otherwise miserable lives,” says Tim, laughing off the stereotype that gay men dress and act like women. “I don’t behave like a woman. I am even more masculine than other men, and I don’t do this for money. I have had boyfriends before, it’s only that this time my boyfriend is rich. I can’t speak for my friends, maybe they do it for love, maybe they do it for money.”

Steve (not his real name), another kept boy, quit Kenya Polytechnic (now Technical University of Kenya) in 2006 and runs an IT consultancy firm from his house. His monthly rent in Sh35,000 and he drives a Subaru WRX. In their circle of friends, he is the ‘poorest.’

“I run my own business, and it has its ups and downs, but I know my guy will always be there for me. I never ask him for money unless I am stuck, but we meet at least once a week. Initially, we used to meet nearly every day but our relationship is now steady, it’s no longer just about sex,” he says. He however refused to reveal who his boyfriend is, but hinted that ‘his man’ is a public figure.

“Don’t get this wrong, these types of relationships aren’t about money. If a rich man keeps and funds a mistress, the whole society congratulates him, so what’s wrong with a rich gay man keeping a boy he loves?” poses Steve.

Psychologist Faith Atsango says many men are driven by societal demands to hide their true sexual orientation. “To be seen as successful, the entire package includes having a family and cute children. So, many men, especially the well-to-do businessmen or corporate leaders, have so much to lose by coming out as gay. They will marry but also have their boyfriends out there,” she explains, adding that it’s possible to maintain such a lifestyle for a lifetime.

“If you try to weigh the implications of coming out as gay, it is better to just hide and do it in secret and continue leading a ‘normal’ life. The impact of such revelations can bring to an end a man’s career or business, because Kenyans are very homophobic. Our parents, friends, relatives, colleagues expect you to be married and successful. They don’t want to imagine their successful son sleeping with another man,” says Atsango.

The psychologist however says the discovery that a man is gay for women can be an emotional scar that could be hard to heal because they feel ‘used’ and that the impact is worse for children whose worldview can become totally distorted by the father’s sexual orientation.

“Most women in this situation change drastically after finding out. They seek solace and understanding in church, the bottle or even work,” she notes.