How lustful city men are being conned by ‘married women’ 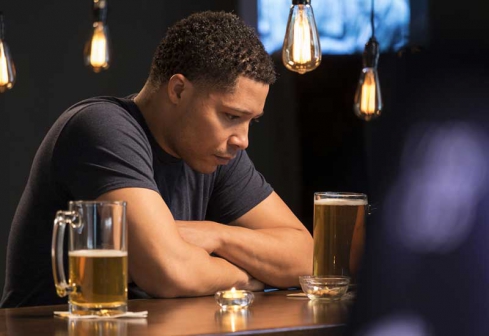 Her place or yours, she asked. Now hold it right there. You could be walking straight into the clutches of a vicious and ruthless gang of extortionists who use sex to lure unsuspecting victims. A while ago, a well-respected Kenyan hid under a bed in full Brioni suit, his pistol already cocked as the girl he was having a fling with made out with a former senior cop in bed.

The celebrated Kenyan had been invited for an afternoon tea in the pretty woman’s pad when, unexpectedly, the cop who was also dating her, turned up. The cop walked in, loosened his suit and placed his three pistols on the table. He then hit the sheets with the girl, and when he was done, quickly dressed and left oblivious of the fellow under the bed.

Being a crammed servant’s quarter, he was lucky a sneeze from dust and discomfort from the action above him didn’t give him away. He survived to tell a tale, but who knows what could have happened had the cop found him out. Dating in Nairobi can be a dangerous affair. Even for born city players, it’s hard to tell whether you are the one being played.

Many city men are falling victims to lasses hawking love, only to be blackmailed for large sums. The extortion ring comprise of women as pawns in an elaborate con game that has left some men tottering on the brink of penury. This is how it’s played, as radio host and comedian Daniel ‘Churchill’ Ndambuki, discovered a few years back. He was approached by two lasses from an insurance company in Nairobi who introduced themselves as financial advisers specialising in unit trusts.

Paula and Peninah had been incidentally running a con syndicate in a house in Eastlands, where they used to lure gullible men into their bedrooms and later threaten to expose them to the media if they failed to pay. They had even organised a cartel of young men, who usually stormed the house claiming to be the women’s husbands once they nab their catch.

What Churchill did not know is that a plan had been hatched to lure him into the bedroom, and then Paula, would call the thugs, who were to pose as Peninah’s husband. The plan went on smoothly as some young man stormed the bedroom with a camera, claiming he was Peninah’s husband and threatened to beat and expose Churchill to the media and the Internet. They demanded Sh3m in cash! The police, who are part of the scam, were called in and decided to settle the matter amicably. The comedian wrote down an agreement to pay Sh1m to the ‘irate husband.’ Peninah lives with her husband, an accomplice in the scheme, who still works for another insurance company. The other accomplice, Paula, was later arrested while trying to con other men and sentenced

This is how it goes. A lass befriends you in some forum and gets to know your financial worth. She then cunningly lures you into her house for dinner. When you are about to dig in, she appears in a revealing outfit, sits on your lap, loosens your shirt just in time for her ‘husband’ to fling the door open ready for confrontation.

Then a few guys walk in and act as wazee to negotiate some ‘apology fee’ or else the man of the house chops off your Long John Silver. Take Vitalis Mbithi for instance.

He hooked up with Anne Wanjiru in 2013. “We met at an event on a weekend. She seemed well-behaved and very principled. She was the type of girl you wouldn’t hesitate to introduce to your mother. She reluctantly gave me her number and we continued communicating,” recalls Mbithi.

The affair flourished in less than one week, by then, the girl had visited and slept over at Mbithi’s house. “I was sure that I had met the woman of my life, and we even discussed the prospect of moving in together. She opened up and told me how much she earns from her business, which was quite a tidy sum. Naturally, I felt obligated to also share with her my financial status,” explains Mbithi.

He told Wanjiru how much he had saved in several investment portfolios and his plans of building a house.

Two monrhs later, the lady practically spent every weekend at Mbithi’s house. “She was the type who didn’t want to go out partying, a trait I took for a good wife. She would stay indoors the entire weekend, cook, bake, clean watch movies. But she would urge me to go out and drink and be with the boys, even though she refused to join me,” adds Mbithi who then considered himself a lucky man who didn’t have a clingy girlfriend.

The last weekend of May 2013, Wanjiru invited Mbithi to her house in Eastlands. “She lived in Kayole and I drove there. We had to park next to some shops and walk all the way to her house in a crowded neighbourhood. All the way, she kept on apologising about the state of where she stayed, saying she  wanted to keep her expenses low and save some more.” Mbithi was impressed by her austerity and drive to make her life better.

After dinner, they watched a movie and then went to bed. Mbithi was woken up early in the morning by two very angry men. “One man started beating me, asking what I was doing in his bedroom with his wife. I looked at Wanjiru in surprise and I could see she was also crying. The man also slapped her around as she screamed. The commotion attracted neighbours who thronged the house to watch me, the wife-snatcher being roughed up.”

Mbithi was saved by two AP officers and marched to the chief’s camp where a ‘council’ negotiated out the case.

“They actually told me that the girl has been married to the man for two years and the guy is a police officer based in Kitui. The elders demanded that I pay some sort of compensation to the man whose bedroom I had violated. They wanted Sh500,000, but I negotiated it to Sh350,000. I paid the money and then went and got my car. I left Kayole and never saw the woman again.”

Mbithi realised the whole thing was a setup two months later after careful analysis: Wanjiru had never left anything she owned in his house. He had never met any of her friends. Probably Ann Wanjiru, wasn’t even her real name.

“My job is sensitive, and my employer would let me go if such an incident was made public, that was why I decided to pay up. I am glad I didn’t tell the lady about all my investments,” says Mbithi who is a senior auditor at one on the leading international accounting firms. Vitalis Mbithi is not alone in this.

He’s not the first victim, nor is he likely to be the last.

Would you get plastic surgery? 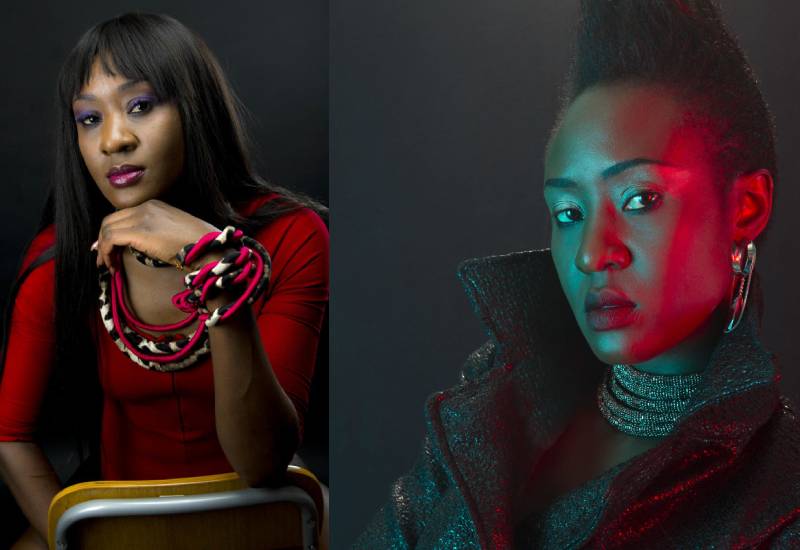