Women advised to use their numbers to elect their own


By BONIFACE GIKANDI | 4 years ago 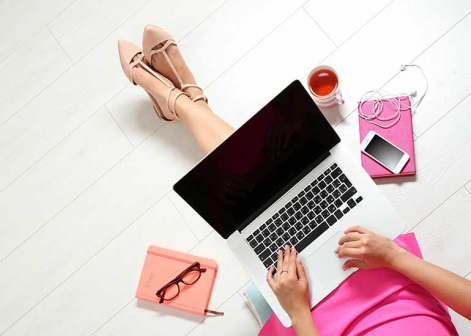 Women should use their numerical strength to support their own colleagues to win elective seats and shun the culture of being divided ahead of general elections. Murang’a MP Sabina Wanjiru Chege said women should ignore attempts by male politicians to cause division by tricking them into maligning and humiliating fellow women candidates. Speaking when she joined women groups in celebrating International Women’s Day, Chege said women need to gain more from the reforms enshrined in the Constitution. “Why are the women always tricked by men to embark on smear campaigns against their own during the campaign period?” she posed — Boniface Gikandi