Evelyn Wanjiru on her pregnancy journey

After a 10-year wait, gospel artiste Evelyn Wanjiru and husband, Agundabweni Akweyu, finally have their precious bundle of joy.

Baby Mshindi Akweyu Agundabweni, the newest and one of the most anticipated little ones in the music industry, arrived on April 6, a day before the couple’s 10th wedding anniversary.

“You can’t believe the kind of happiness when you see your child for the first time. It’s like you are out of your mind,” says Agundabweni.

They never imagined it would take so long to get a baby.

“I just knew when people get married, they go for the honeymoon and they come back pregnant!” Agundabweni says with a laugh.

While dating, they had planned for three children, but six months passed, then one year, then two, then three years.

“In the third year, we were encouraging ourselves that it was just three years,” says Evelyn. “Then it became four years, and we started wondering if anything was amiss.”

When they eventually saw doctors, Evelyn was prescribed medication to balance her hormones, but nothing happened. That was in 2018. They eventually discovered she had Polycystic Ovarian Syndrome (PCOS), which made it difficult for her to conceive.

She has been on different treatments and supplements, and in-vitro fertilisation was going to be their next and last option, but they did not get to that point.

The couple only recently announced their pregnancy on social media, something that was greeted with a lot of excitement from fans.

‘The Standard visited the excited couple at their home and got an exclusive account of what the process has been like for them.

When they discovered she was expectant, the couple had just left Tanzania and come to Kenya. They were supposed to proceed to the United States for a tour together, but unfortunately, her father-in-law passed on. After the funeral, Evelyn went to the US alone.

“At the airport, I kept feeling bad and my sense of smell was very strong. Everything smelt bad. I didn’t want any of the food on the plane. When I arrived in the US, I was really craving pilau, ugali and sukuma wiki. I went to a certain pastor’s house and had a lot of ugali and sukuma wiki.

“On the altar, I would go and minister and then take a lot of ice cubes and Doritos and the pastor’s wife was like, ‘That girl is pregnant and she doesn’t know it’.”

A lady suggested she buy a pregnancy test, but she was hesitant because she was feeling done at that point, and didn’t believe she could be pregnant.

“At around seven years into marriage, I had gotten frustrated. People even stopped calling me for baby showers because they were feeling sorry for me or something like that. But I never took it like that. You’re my friend. Let me come and celebrate with you. Give me that opportunity of becoming a blessing,” she says.

So by that time, the couple had decided to focus on their work and ministry. Her friends convinced her and they went and bought the pregnancy test together on a Sunday, but she told them only her husband would know the results first. On Monday morning she remembered that she had the test.

“So I tested and continued browsing, like, ‘I know what the outcome will be.’ When I was flushing the toilet I saw the faint baby pink line and I just fell down.

I took a lot of water. I wasn’t even crying, watery mucus was just coming out of my nose. I was in so much shock, I just stayed on the floor, trying to internalise what was happening.  I took a lot of water, so that I could be able to test again and this time I was so alert, waiting, and the line appeared a second time.”

She got on her knees in the bathroom, breaking down, but trying to be quiet because she didn’t want anyone to know before her husband.

“I crawled slowly, gathered myself and went to my room, shut myself in there and took a photo to send him. One second was like 10 years for me, like, ‘He’s not reading, he’s not reading! Let me call him’,” she says.

So she called him, wailing while asking him if he had seen WhatsApp and he could barely hear her over the crying. He didn’t believe it at first either and thought she might be hallucinating because she had been feeling unwell.

“I think it is because we had all been praying for so long and now that it was happening, we hadn’t expected it. So I called my mum and just started wailing and screaming,” she says.

She was six weeks pregnant.

She cancelled the one-month US tour, and having gone to the US on a Thursday, by Tuesday she was back in Kenya.

“This was beyond Evelyn Wanjiru. It was beyond my music. It was beyond the tours. This is something I have been waiting for. Nothing else mattered to me. This was the priority. It was precious to me, so I had to guard it with everything in me. I took a sabbatical leave instantly,” she says.

There was a scare in the first trimester, where the baby was growing the wrong way and was at risk of coming out prematurely.

Recently, Evelyn released a video, Asante, a song of gratitude, which she performed while pregnant.

In the course of their journey, they would experience pressure mostly from friends and the extended family.

“Fans also piled on the pressure, some being incredibly insensitive. In a music video she released last year, the first comment was, ‘Pumbavu. Enda ukazae kwanza.’

I told her I did not want to delete the comment because it would be a reminder God fulfills his promises. This person will see that,” says Agundabweni.

Someone once made a Skiza Tune about it - Evelyn called them crying asking them to pull it down, which they did.

“I think God worked on our faith and our maturity because we reached a point where we ignored everything and focused on our work. And 10 years passed like that. The grace was very sufficient,” says Agundabweni.

Their nuclear families were supportive.

“I think it is because they understood that it was only God who could make it possible. My dad never asked me about a baby for all those years, not a single day, but he would pray,” says Agundabweni.

The baby’s name came actually from his father.

“Before my dad passed on, we were talking and I asked him, ‘If we happen to get a child, what would you want me to name the child?’ And he was straight to the point: If it’s a boy, call him Mshindi. I told him, ‘Eh that name sounds cliché’ because I wanted these names like Jayden! Those modern names,” he says, laughing.

“Then when we experienced the challenges of the first trimester where the doctor was telling us the baby is coming and I started declaring and telling the child that he was not coming out before full term. I remembered my dad telling me about Mshindi. You know Mshindi is a winner. A victor. You have fought for you to be where you are. So I gave the child that name and we started calling him that from that time. And you see, it manifested.”

“I am so joyful, excited and thankful that God remembered us on the tenth year in marriage,” says Evelyn.

The couple is hopeful for what the future holds.

“We are optimistic for more children and are praying for the good health of our son, so he grows up to be an important person in society,” Agundabweni says.

Share this article on social media
Next article
How to recognise toxic tendencies in those around you
Next article
Do you have low self-esteem?
. 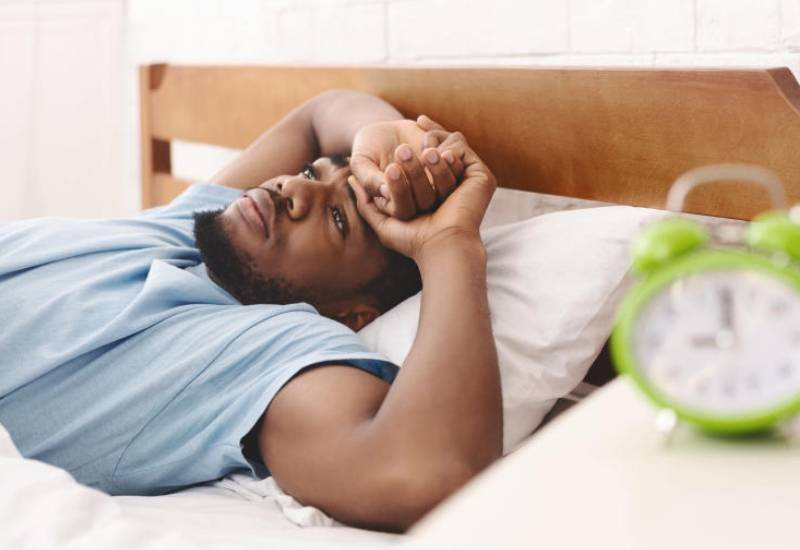 By Esther Muchene 2d ago
Are you suffering from sleep apnea? 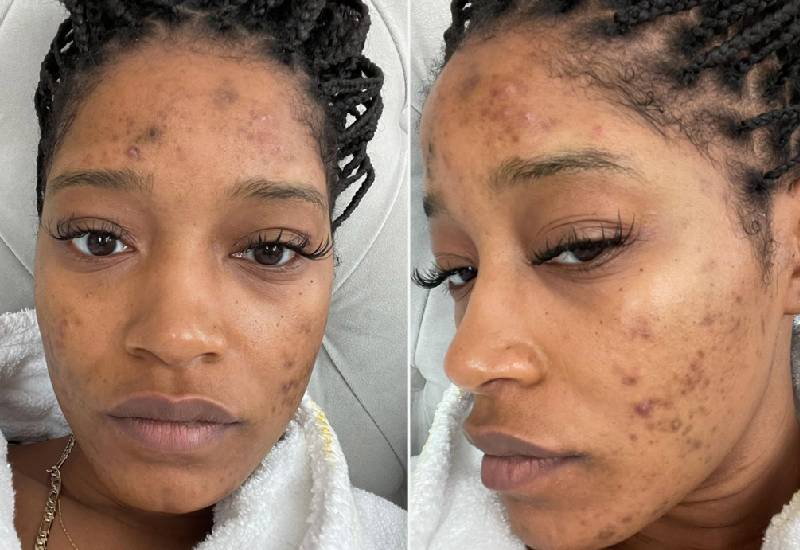 By Esther Muchene 4d ago
Five signs you might have PCOS 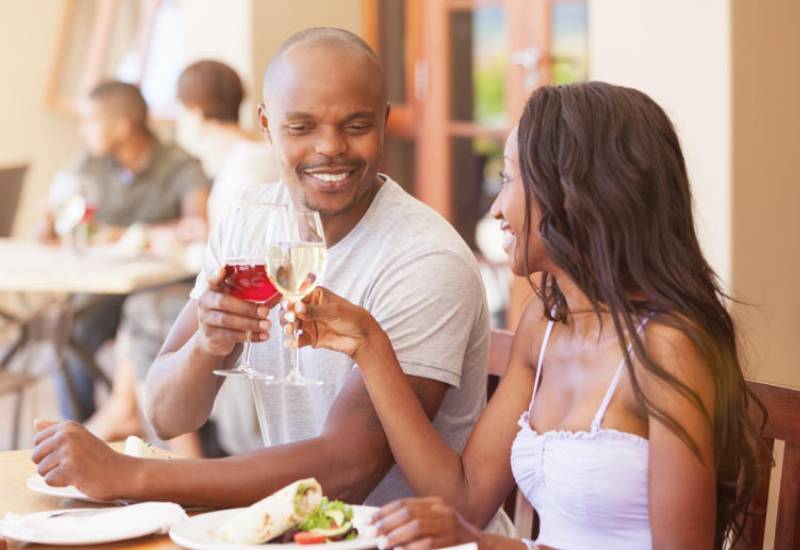 By Esther Muchene 1w ago
How to spoil your husband this father's day
. 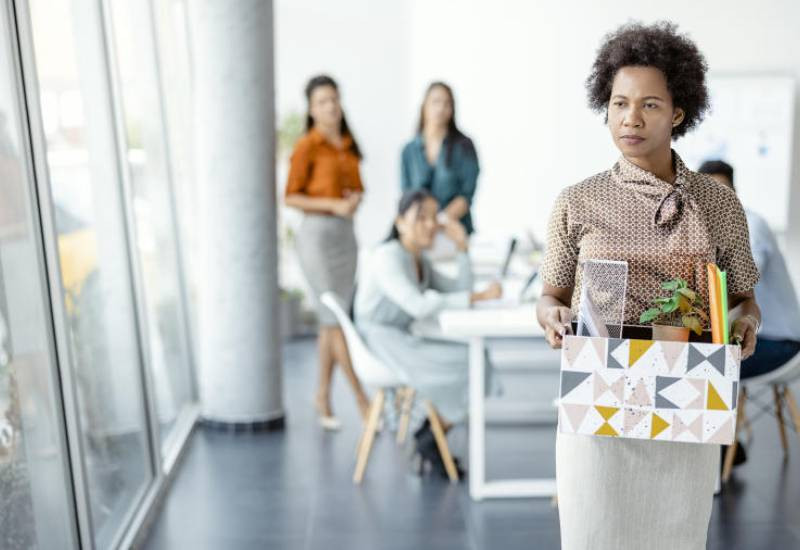 Did your spouse just quit? Here is how to show your support
Relationships
By Esther Muchene
21h ago
How to recognise toxic tendencies in those around you
Living
By Nancy Nzalambi
22h ago
What foods will improve our sex life?
Between The Sheets
By Chris Hart
22h ago
Confessions: Poor relationship with dad got me bad men
Relationships
By Chris Hart
22h ago
How to keep children hydrated in a fun way
Healthy Eating
By Esther Muchene
1d ago
. 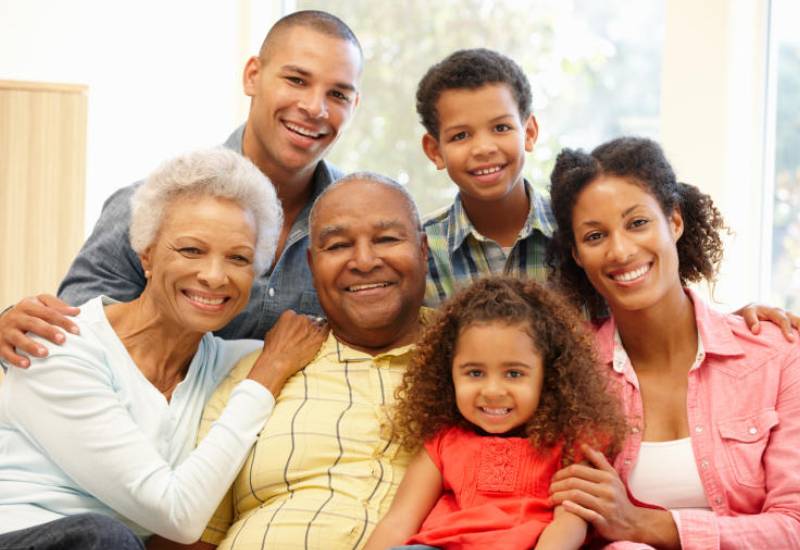 By Esther Muchene 1w ago
Father's Day: How to properly celebrate your dad this year 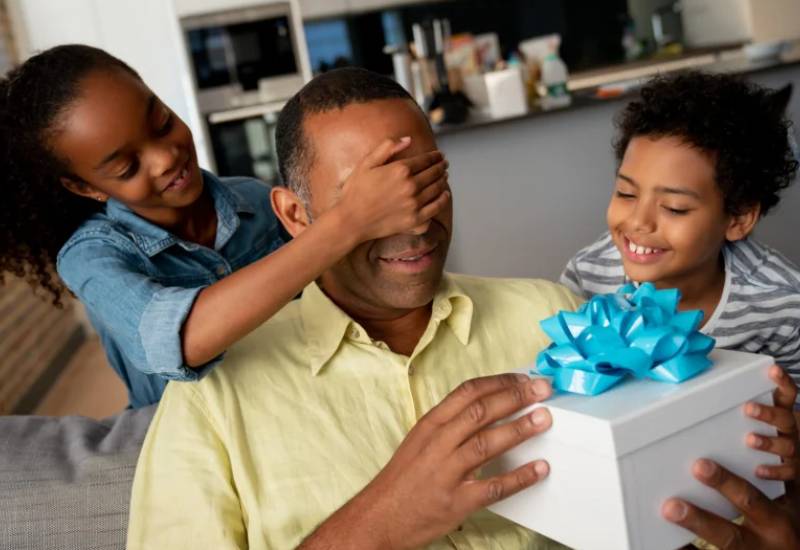 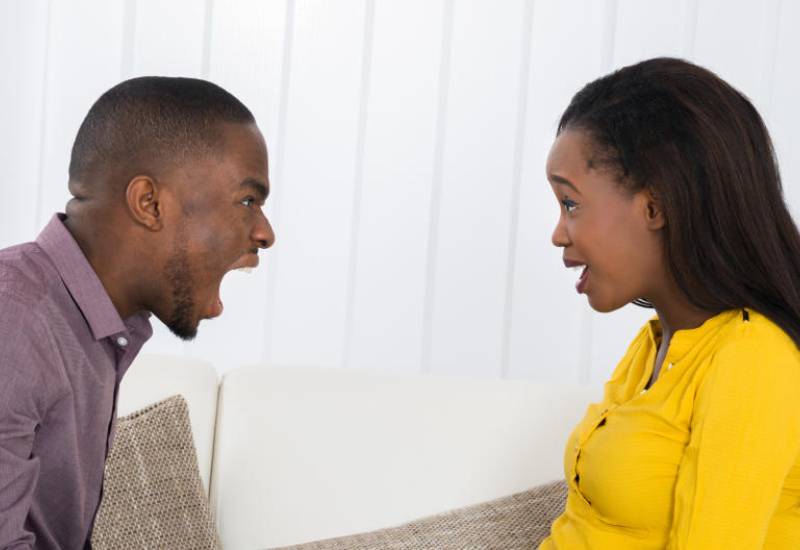 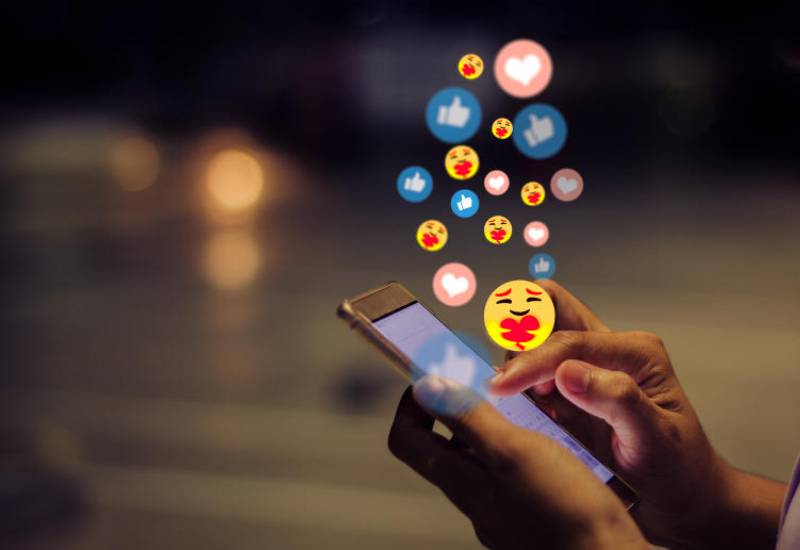 By Esther Muchene 1w ago
Benefits of a social media detox
!-->