It's no secret that having kids can be pretty taxing, both physically, mentally and of course financially, but at the end of the day it's all worth it to have those little bundles of love.

And that's what it's all about, right? Love.

But one mum has claimed that her husband has absolutely none to give to their young son, despite being totally enamoured with their daughter.

The anonymous woman has shared her truly shocking story online and left people urging her to get help for her partner immediately.

In a post, which has since been removed from Reddit, the mum explained that her husband was always a good dad until their son was born.

Since the little one came into their lives, he's constantly blaming the baby for any bad luck that he experiences and has even threatened to "get rid" of the boy.

The post read: "My husband was a good father before our son was born. We had a daughter three years before we had our son, and my husband really loved her and always took really good care of her and would always be very close to her. He didn't give the same father's love to our son.

"The day my son was born, my husband's mother passed away due to covid and after a month my child's birth, my husband told me that he had lost his job and hid it from me.

"My husband considers our son as bad luck for him, because apparently, all bad things happened in his life since I was pregnant with the boy. He really loves our daughter, but seriously hates our son.

"He yells and shouts at our son when he cries, he hasn't carried him even once, he literally screams at him and threatens to slap him whenever he makes a sound. He won't even let our daughter play with him, and tells our daughter to stay away from him."

The parent goes on to say that her husband has started to tell her that the child isn't his son and that he doesn't want him.

"He tells me to give my son up for adoption or somehow get rid of him," she says.

"He always just tells me that he doesn't want our son to be in our house, and says that he doesn't care if he dies. I love my son very much and it hurts me a lot whenever my husband says such things.

"He recently told me that I have just a few more days to get rid of my son, or he would do it 'his own way'.

"I love my son to death, and I can't even think of keeping him away from me for a while, let alone 'getting rid' of him. I asked my husband if I could send our son to my parents' place for a few days till he calms down and feels better, but apparently he won't be satisfied with that, and he wants me to either give him up for adoption or get rid of him some other way."

She added: "I'm fed up and don't know what to do anymore. This is literally my worst nightmare come true."

Hundreds of people responded to the post sharing their concern for her son.

Many suggested she take both of her children to her parent's house as it didn't sound safe for them to be around the dad, while others encouraged her to seek professional help for her husband. 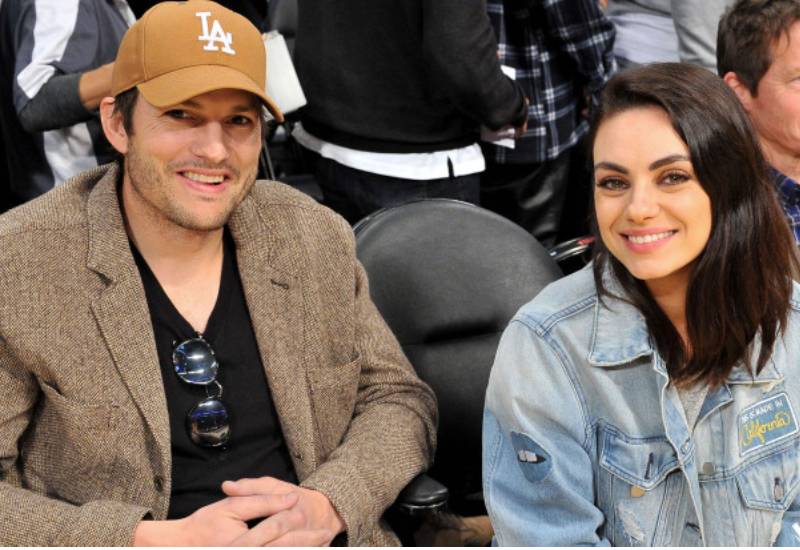 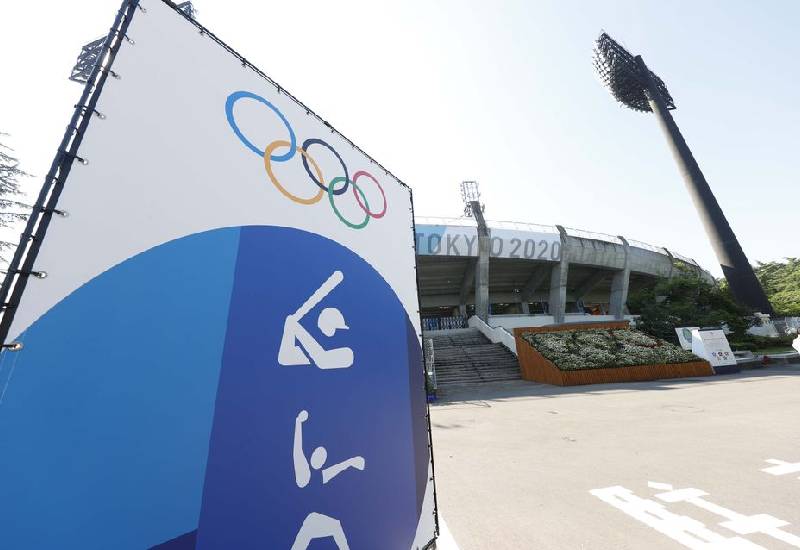 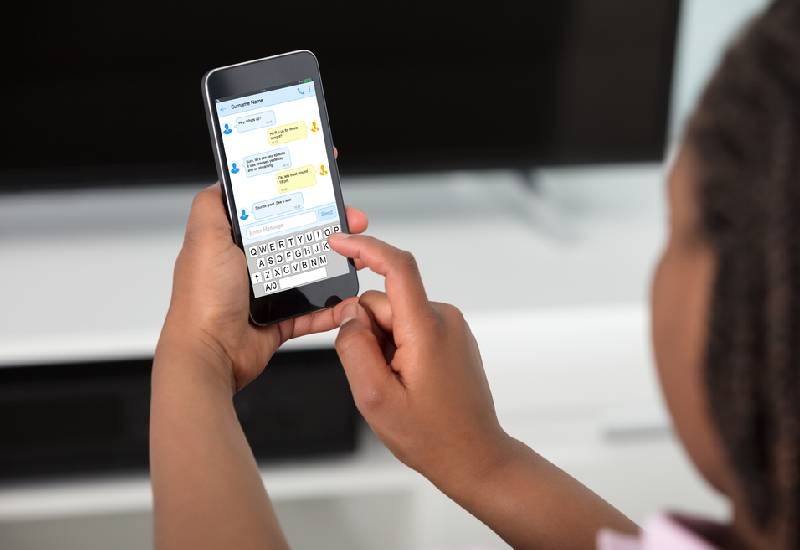 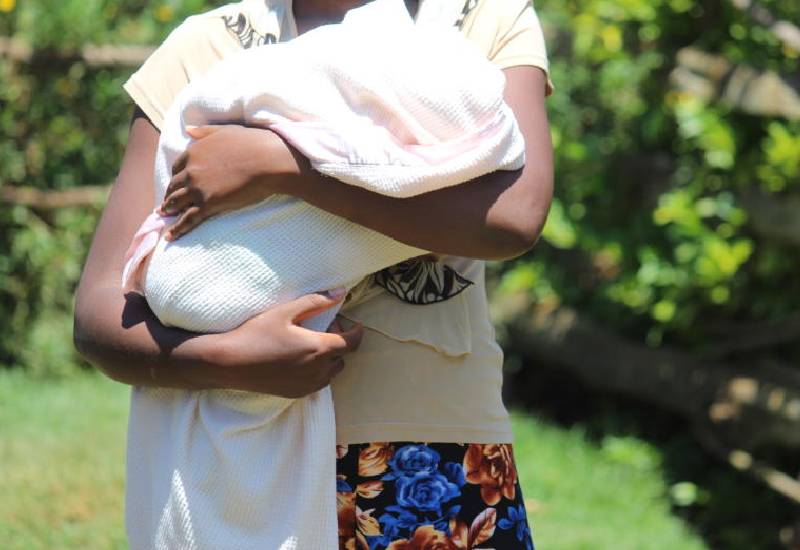