Report: Violence against women, girls in Nairobi on the rise

Violence against women and girls has been on the rise in Nairobi City County for the last 12 months.

The latest report by the Performance Monitoring Action (PMA) under the International Centre for Reproductive Health shows that 21 per cent of the women have reported violence meted against them by their intimate partners.

Some of the respondents reported having experienced more than one type of violence This is despite the concerted efforts by the county government and non-state actors to reduce the cases.

The report shows the numbers have tremendously shot up.

“Gender-based violence remains a challenge in Nairobi County. We had about 21 per cent reporting intimate partner violence in the last 12 months. The main type of violence is emotional, with about 80 per cent to be from either intimate partner or non-partner household member,” said Prof Peter Gichangi, PMA Principal Investigator.

Intimate partner violence led especially among married couples with 82.4 per cent of them reporting to have experienced emotional violence, physical violence (33.6 per cent), pressure to have sex without force (33.5 per cent), murder threats (12.3 per cent) and physically forced sex at 6.0 per cent.

At the same time, there was an upsurge of violence against women by non-partner household members with emotional violence being reported at 72.5 per cent, pressure to have sex without force (26.1 per cent), physical violence (24.1 per cent), murder threats (16.1 per cent) and physically forced sex at 15.5 per cent.

Non-partner household members include brothers, cousins, uncles, friends, gardeners and security guards among others. Interestingly, only 3 in 10 of the sampled women sought help for gender-based violence, which represents 34.6 per cent of the sampled population with 65.4 per cent.

“Advocacy programs are needed to sensitize both women and men with the aim of reducing violence. The programs should be able to provide non-stigmatising or non-judge mental gender-based violence services, which will require continual training of healthcare workers on how to handle such victims when they come for help,” said Prof Gichangi.

Next article
How to organise a girl's trip the Kenyan way
Next article
Meet Senior Counsel 'Jackie' Janmohamed
. 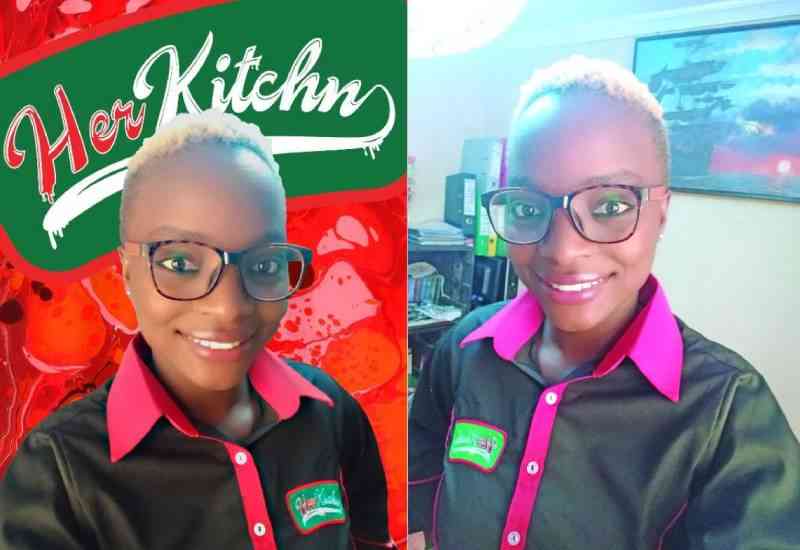 By Rose Kwamboka 19h ago
I started my pasta sauce business with only Sh1,000 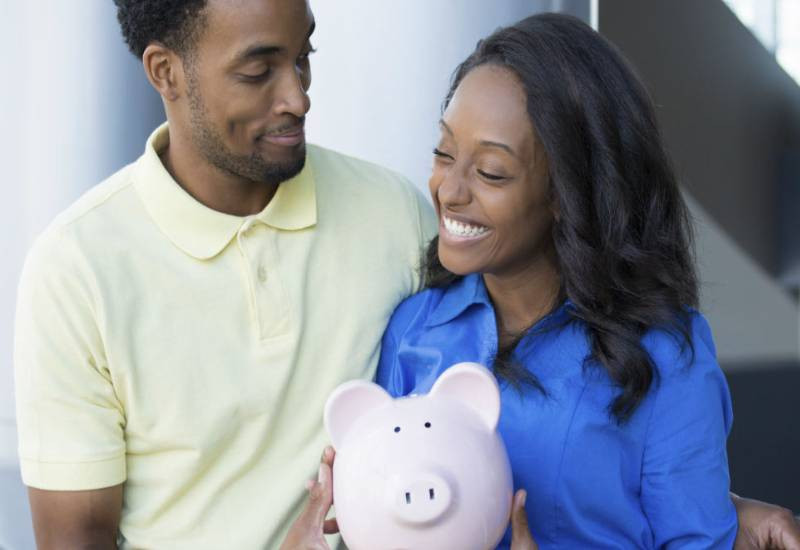 By Esther Muchene 20h ago
Should you have a joint account with your spouse? 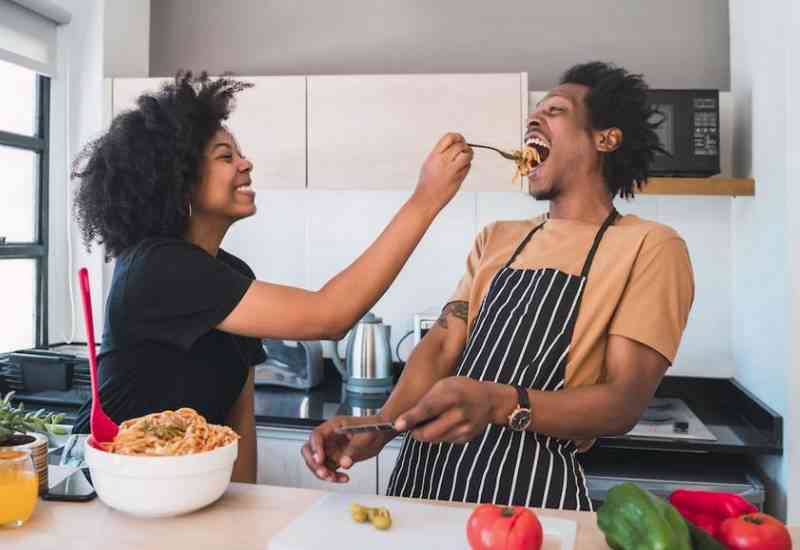 By Esther Muchene 21h ago
Date night ideas you should try with your partner
. 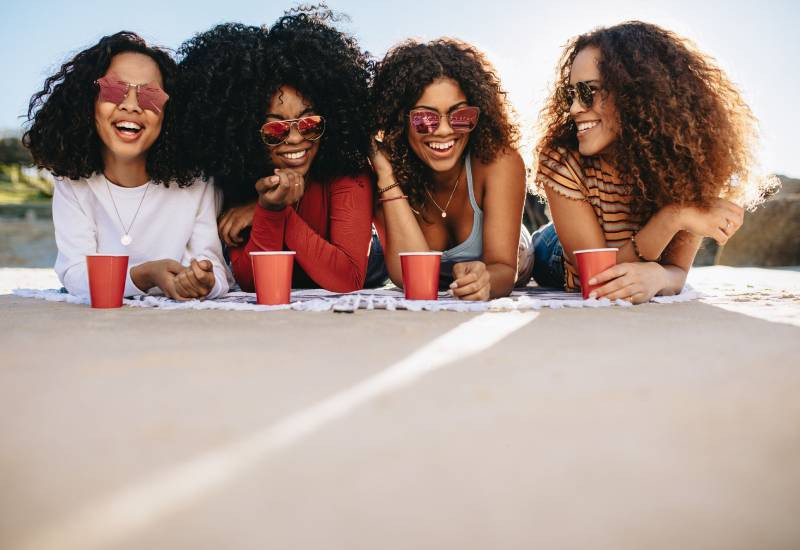 How to organise a girl's trip the Kenyan way
Living
By Esther Muchene
1h ago
Kinky bedroom activities every couple should try
Between The Sheets
By Esther Muchene
2h ago
Meet Senior Counsel 'Jackie' Janmohamed
Achieving Woman
By Jacqueline Mahugu
18h ago
Pan-fried pork recipe
Recipes
By Rose Kwamboka
19h ago
I started my pasta sauce business with only Sh1,000
Achieving Woman
By Rose Kwamboka
19h ago
. 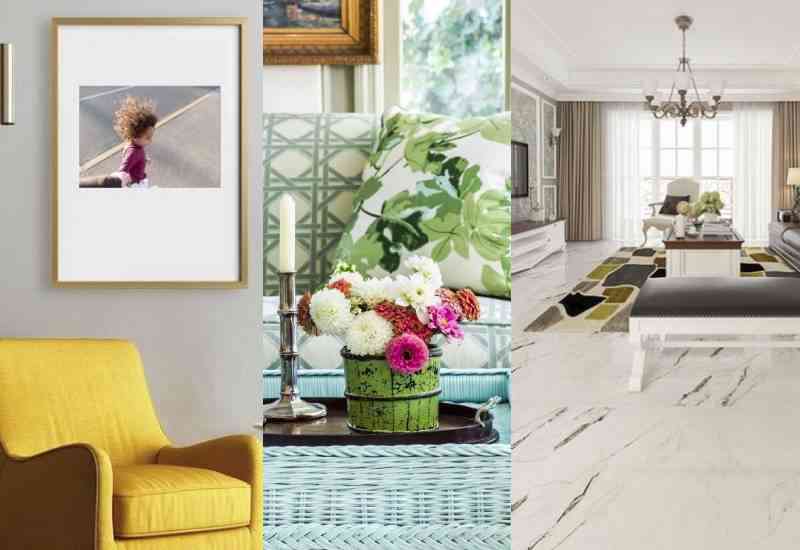 By Esther Muchene 21h ago
Interior decor: Hacks that will make your home look expensive 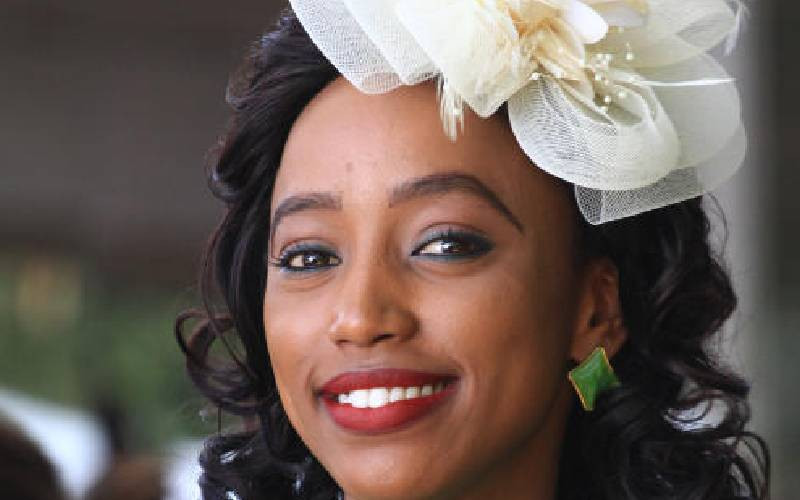 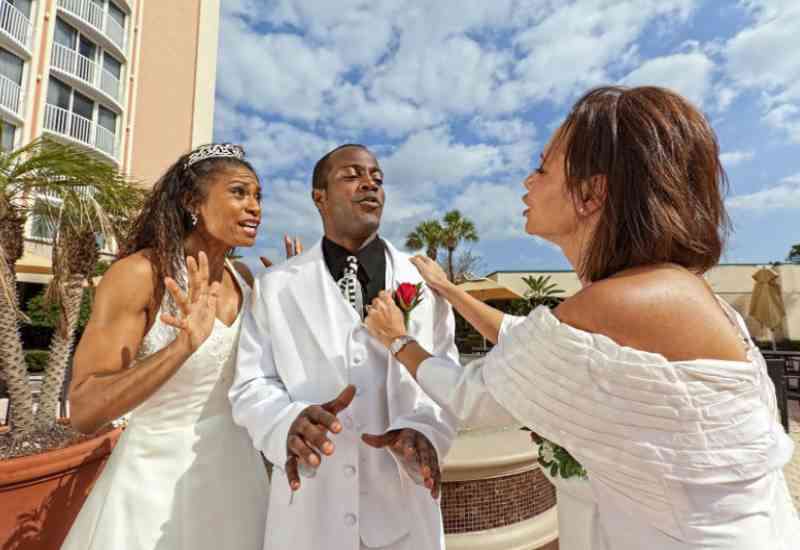 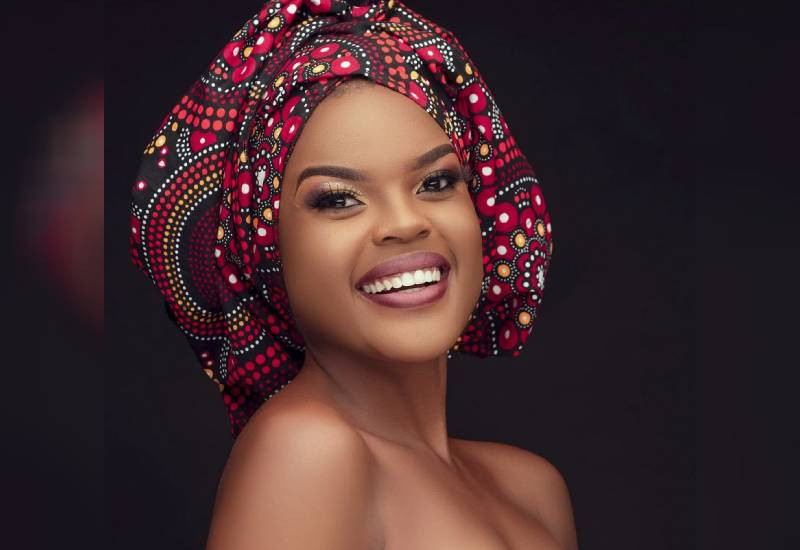