FOOD
By MIRROR | 1 month ago

When it comes to storing food, there is always conflicting advice.

You might have grown up seeing your mum put bananas in the fridge - only to be told by a colleague at work 20 years later that that's not right.

Some of us automatically refrigerate everything - it's cold, so it must keep it fresh, right?

Apparently there's a right way and a wrong way to store our groceries, but you might not be doing it correctly.

It's a debate we've all had at some point. Have a look at the tips below and let us know if you agree or disagree with the advice given by the Good Housekeeping Institute:

Bread dries out and goes stale much more quickly in the fridge, which isn't what you want when you bite into your lunchtime sandwich.

Try storing it in a cool, dry place. A bread bin or bread bags would be a good start.

There's nothing like biting into cold melon to cool you down on a hot summer's day, but Good Housekeeping recommends you store yours elsewhere - but only before you cut it.

Once you've cut into the melon, wrap it in cling film and put it in the fridge.

Just bought a bunch of bananas? You might be tempted to stick them straight in the fridge - but wait a few days.

Bananas hail from tropical climates and their cells have no natural defence against the cold, according to A Moment of Science.

If they're green and you refrigerate them straight away, they won't ripen at all. Instead, they'll turn mushy and black as their enzymes break down nutrients.

Apparently if they're already ripe, it's safer to pop them in the fridge.

Whether you like a cherry, plum or salad tomato, you probably put them in the fridge to keep them nice and cold. Surely a cool, crisp tomato in a salad is the best way to go?

Apparently not. As Harold McGee explains in his book On Food and Cooking, refrigerating tomatoes actually damages the membrane inside the fruit, altering the taste and texture.

The tomato will lose flavour and will probably taste a bit watery and unripe. Leave it on the counter and it will develop more flavour over a few days.

According to the Foods Standards Agency, potatoes are the one food you should never, ever store in the fridge - because it could be harmful.

The FSA website explains: "The most important food not to keep in the fridge are potatoes.”

Cake is good to keep in an airtight container for a few days. If it's got fresh cream in it, obviously you do need to put it in the fridge.

Otherwise, pop it in a cake tin. It'll taste better if it's not cold.

If you're in the habit of throwing your coffee jar into the fridge (although we're not sure why you would), then stop immediately.

Coffee beans and grounds take in the smells from their surroundings, and you don't want coffee that tastes like stilton.

Keep it in an airtight container outside of the fridge.

Honey doesn't go off, so why keep it in the fridge?

At low temperatures it also begins to crystallise, meaning instead of lovely, runny honey you'll have a grainy lump of sugary goop.

Apparently onions do best in dry, well-ventilated areas. What's more, if they're in the fridge they could taint the taste of your other groceries.

Remember to keep them in a dark place or they'll start sprouting.

There's nothing more annoying than an unripe avocado. Well, keeping it in the fridge isn't going to help. Apparently the cool temperature hinders the ripening process.

Good Housekeeping recommends you keep them in 'brown open bags' to ripen. Put them next to bananas (also out of the fridge, remember!) if you want them to be ready to eat faster.

Ingredient of the week: Rosemary leaves

Many use it for its aromatic purposes but do you know just how beneficial it is to add rosemary to your diet and lifestyle?

Cooking at home may seem boring and an easy way out but it actually increases your bond as a family, it is after all Father’s day

International Lipstick Day: What your favourite lipstick colour says about you 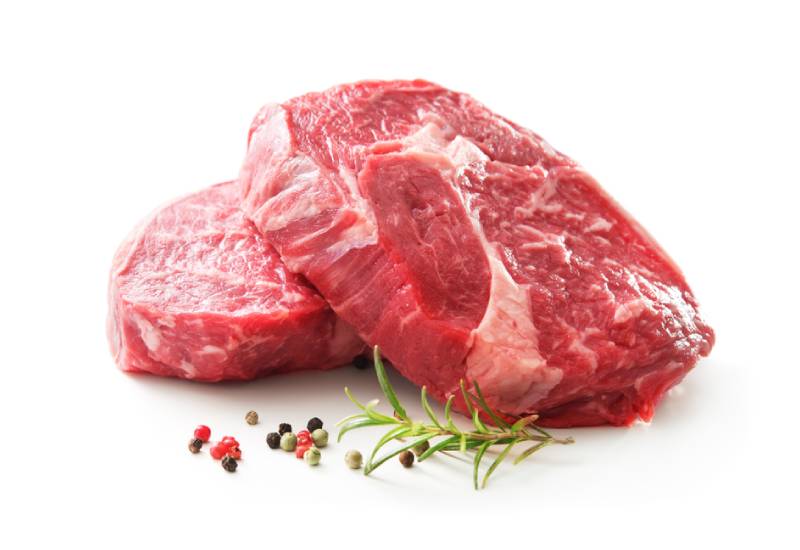 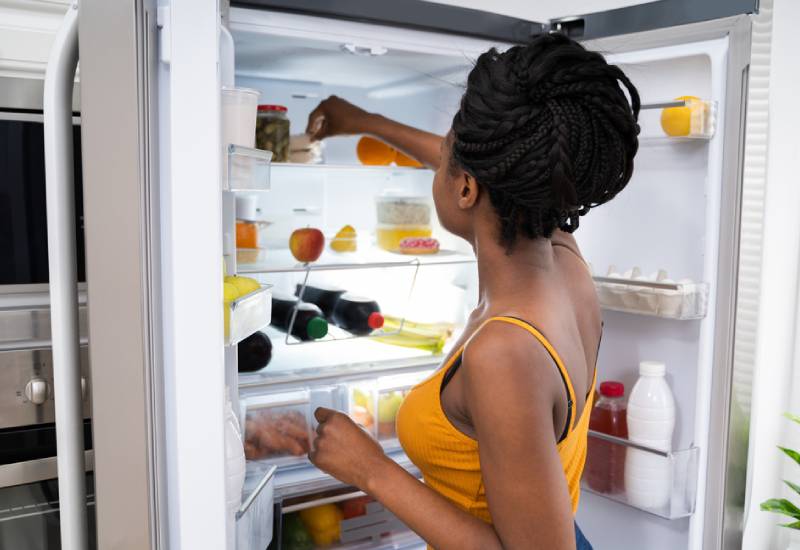 Five tips on how to stock your refrigerator 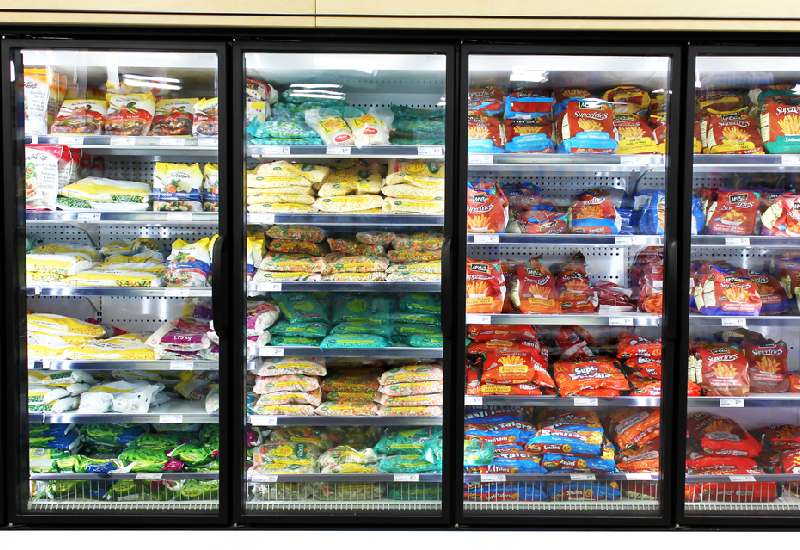 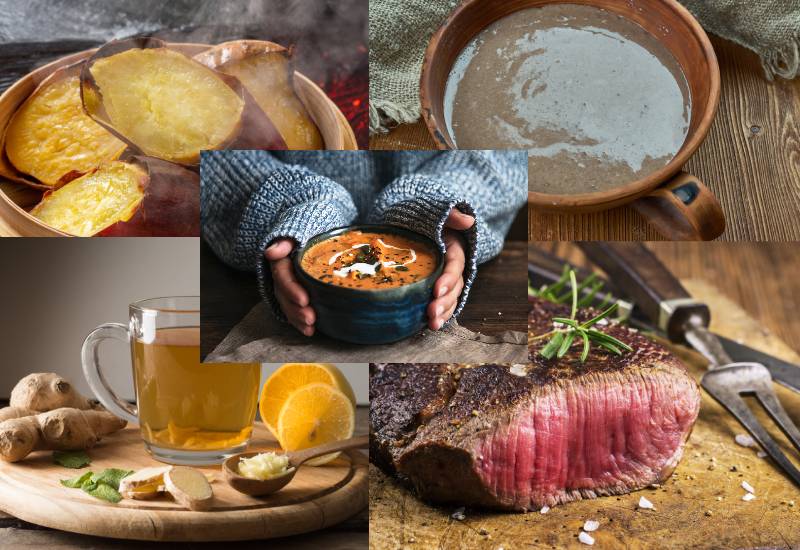 The best foods to help you beat the cold season