ENTERTAINMENT
By MERESIA ALOO | 3 weeks ago

Just as they say, an apple does not fall far from the tree, Tanzanian singing sensation Zuchu seems to have taken up after her mother.

The sultry singer who stormed the scene with melodious Sugar Sukari under Diamond Platnum’s Wasafi label borrows heavily from her mother Khadija Kopa, the queen of Tanzania’s taarab music.

The mother and daughter recently released an acclaimed single, Muazauza, a song that warns young women on the dangers of immorality.

The fair and comely Zuchu hits the high notes with ease as her mellow voiced mother croons over the beautiful lyrics. Thus, borrowing heavily from Zanzibari poetry that fuses the lyricism with modern taarab instrumentation.

The jovial Khadija is pleased with her daughter’s sudden rise. She now says that she can retire having left a rich legacy.

The Nasema Nawe hit-maker also said she is the mentor and biological mother to the now top in East Africa bongo star Zuchu.

“Zuchu is my last born and the only daughter. I had three boys. Omari Kopa, Tsuma Kopa and Black Kopa who has recently joined the music industry,” she says.

Through her determination and persistence, Zuchu took advantage of her mother’s presence in the music industry and landed a deal with Wasafi Recording label. This was after she appeared in various musical talent competitions in Lagos, Nigeria.

“I’m not surprised of her sudden rise. She is very talented,” says Khadija. “She started singing at a tender age. Due to her stunning performances we encouraged her.”

Zuchu went to study Accounting in India and upon completion, made her first appearance to the public as a musician in 2015 in Lagos, Nigeria. Later she was signed up with Wasafi.

In April 2020, Zuchu made her first official entry into the music industry and has since then released an EP with seven songs. She has so far done collaborations with Diamond and Rayvanny. Zuchu has so far received prestigious awards from her boss citing fruits of her hard work. Her song Sukari is still ruling the Kenyan airwaves.

The queen of taarab Khadija was born in 1963 in Zanzibar, Tanzania. She started singing at a very early stage during her madrassa classes which later saw her win prestigious awards during musical competitions in Zanzibar.

In 1990, Khadija Kopa joined Culture Musical Club, thanks to her grandfather who introduced her through a letter to the band citing her talent in music.

It is at this point that Khadija officially launched her musical career in the Taarab industry. At this moment in time, she ruled the airwaves together with other Taarab artistes such as Mwanamtama Amir, the late Leila Khatib, Ali Star and Abdul Misambo. Twenty years down the line, the taarab musician is now living her dream enjoying her benevolence whilst seeing the industry swerve.

The strong-willed musician has held her head high and preserved her dignity in the industry, something that has accorded her respect all through her career life.

She is known for her artistic way of saying “haloo haloo” through her strong golden coastal accent while swaying one hand artistically in the air to suggest the queen of taarab has arrived.

Taarab also known as astaarabu, is a type of music that borrows heavily from coastal influences. It has Indian, Persian, and Arab influences with Swahili lyrics. The influences of this music reflect various cultures.

With more and more thrift shops taking over the online space, it is important to arm yourself with these tips before going shopping 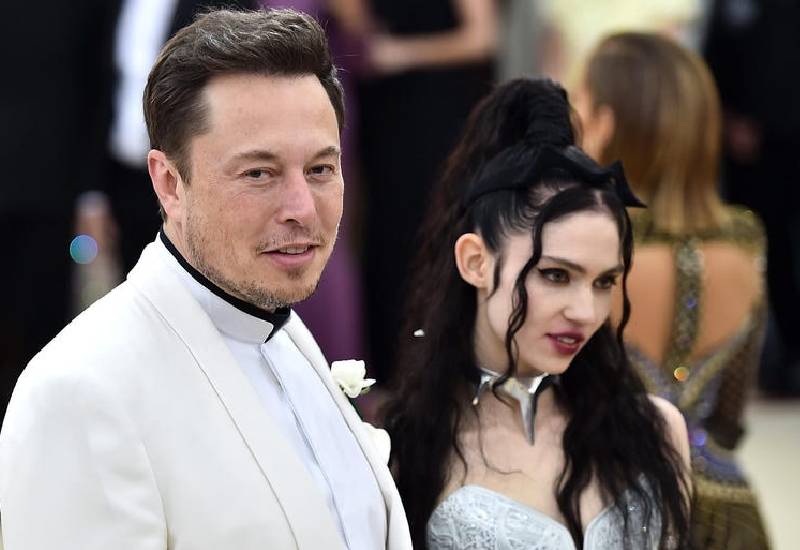 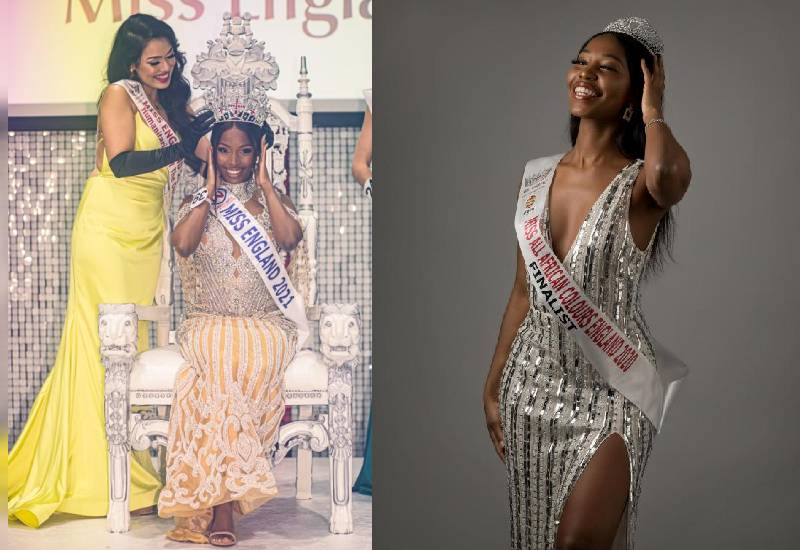 By PHARES MUTEMBEI | 1w ago

From a shy Meru girl to Miss England - Rehema Muthamia's journey
To personalise content, tailor ads and provide best user experience, we use cookies. By using our site, you agree to use our cookies.