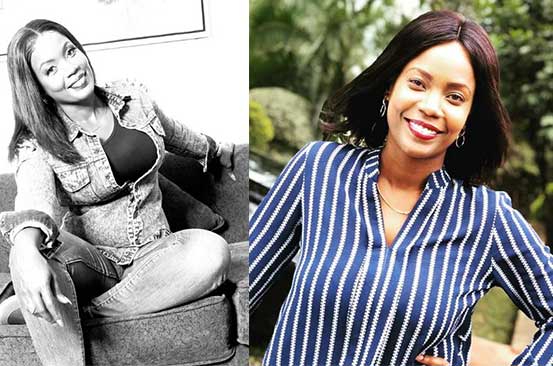 At just 19, Sanaipei Tande became a household name when she, along with bandmates Kevin Waweru and Pam Waithaka, won the East Africa Coca-Cola Popstars Talent Search. Popularly known as Sana, she thereafter became a darling to her stars through her music, stint on radio and acting.

When her band broke up in 2015, Tande embarked on a solo career that saw her release hits such as Mfalme wa Mapenzi and more recently Mdaka Mdakiwa and Kunitema. The singer and songwriter has collaborated with artistes like Jua Cali, Big Pin, Madtraxx, Kidum and Otile Brown.

Her thought-provoking lyrics often speak to so many of us as they address matters of the heart that we would not openly speak about.

All in all, Sanaipei Tande anatudaka with her melodious vocals, unparalleled beauty and of course fashion sense making her our Woman Crush Wednesday. 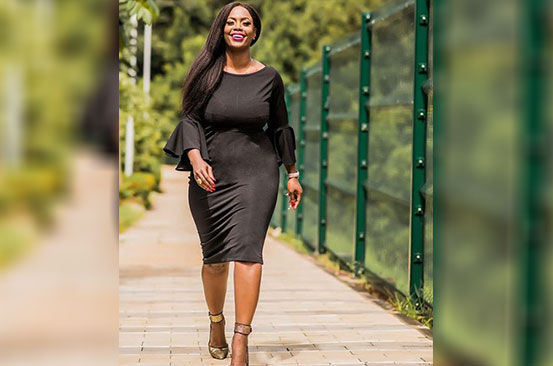 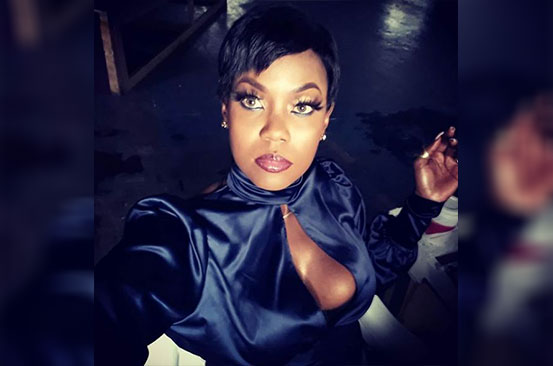 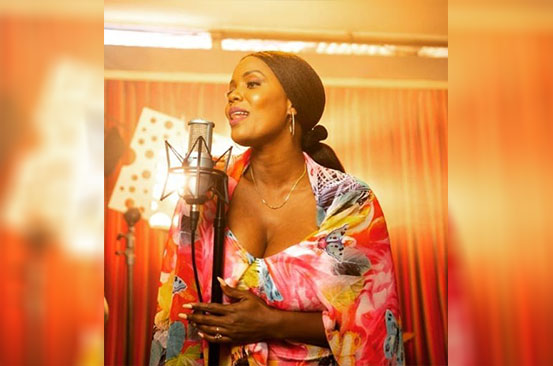 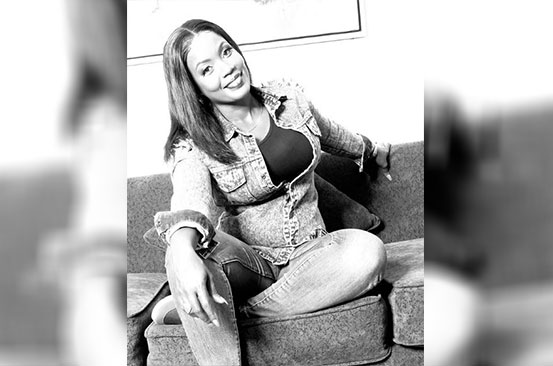 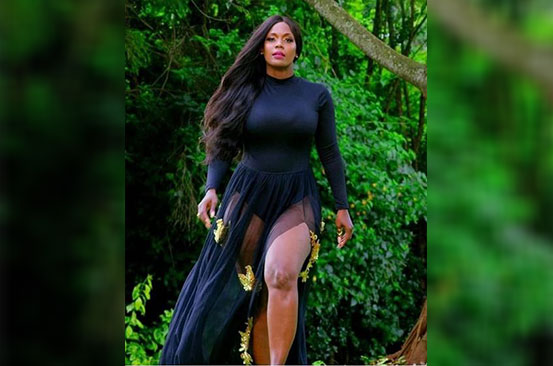 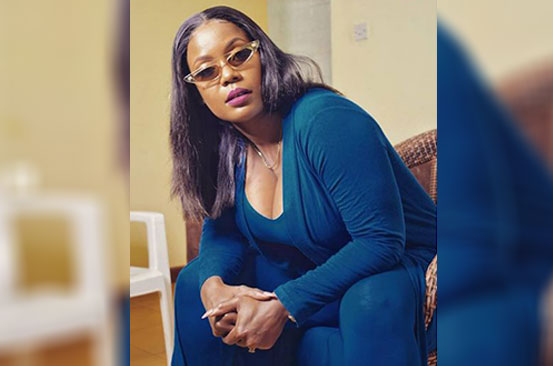 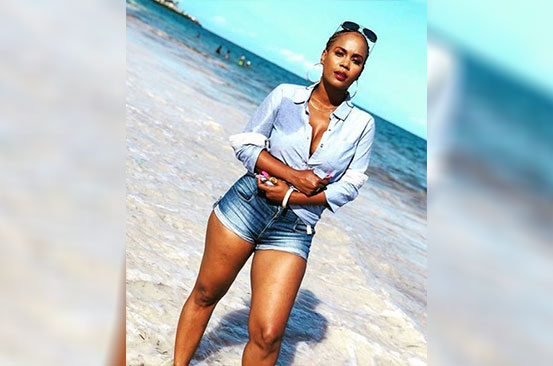 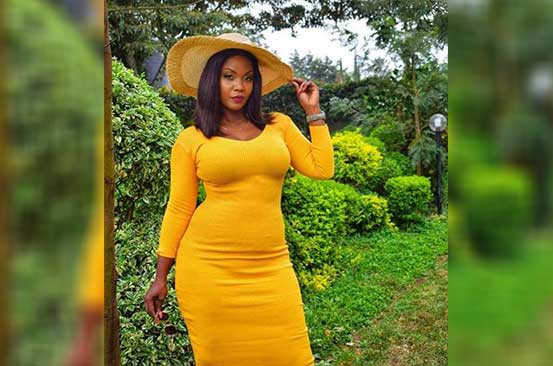 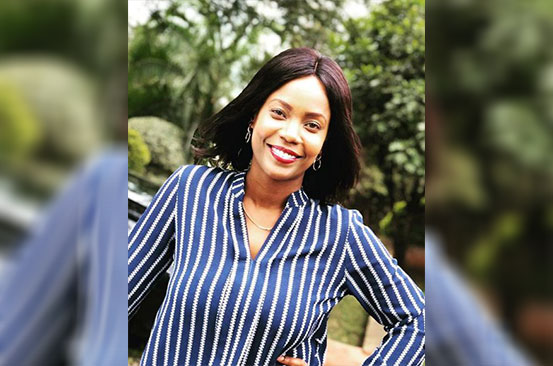 Nicki Minaj, Cardi B and Megan Thee Stallion win at the 2020 AMAs
Entertainment - By Audrey Masitsa