ENTERTAINMENT
By DERRICK OLUOCH | 3 years ago

Popular Swahili news anchor Lulu Hassan is expecting her third child. The reserved TV queen has been keeping her baby bump hidden for months but she eventually allowed us to get a glimpse of it.

Together with her fellow Swahili anchor husband, Rashid Abdalla, the couple are set to host a show together and they were filmed in a promo video for the show. 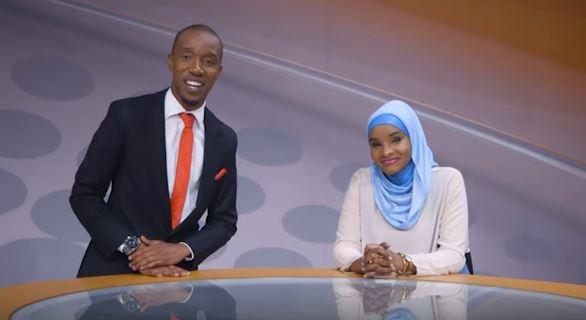 Rashid recently joined Lulu at Royal Media Services where they will now be working together as co-hosts. The celebrity couple tied the knot in 2007 and they are blessed with two lovely boys.

Brenda Wairimu: Perhaps I should have waited a little longer before settling down
To personalise content, tailor ads and provide best user experience, we use cookies. By using our site, you agree to use our cookies.