Safe abortions: What you need to know about surgical and medical abortions


By VIVIANNE WANDERA | 2 years ago 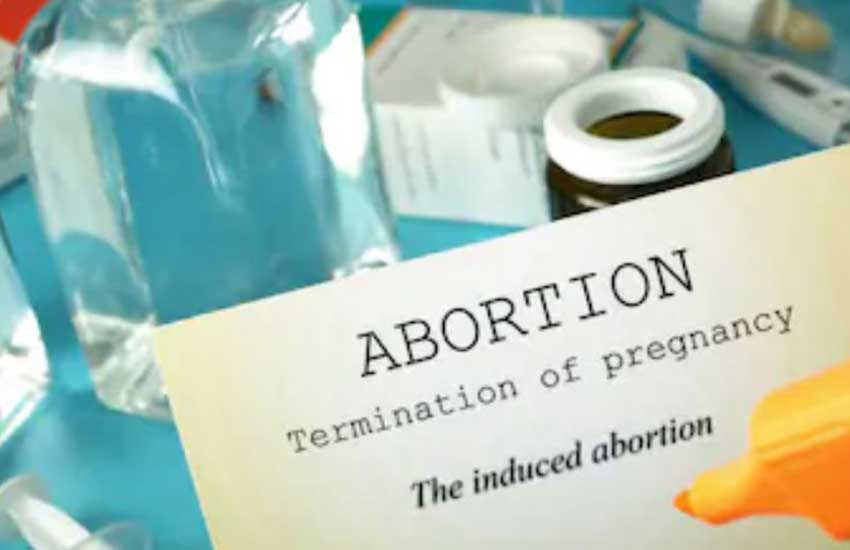 Many women face unwanted pregnancies from a number of reasons including rape and failed birth control. Choosing the type of abortion procedure can be hard when one has little or no information on safe abortions.

Even though abortion remains illegal in Kenya, it can only be done by a medical doctor when the life of the mother is in danger.

Discussed below are the pros and cons of having a medical or surgical abortion, which are both safe abortions when done and prescribed by a medical doctor.

Surgical abortions are the most commonly performed abortion procedures in countries where abortion is legal. The procedure is usually done in the first trimester, up to 14 weeks of gestation, and has very low complication rate.

The process can also be done at about 20 to 24 weeks but it involves a more complex procedure at this point.

During the first trimester, the procedure is usually carried out under twilight sedation- where a mild dose of general anaesthesia is applied.

A small tube is inserted into the uterus once the anesthetic has taken effect, applying gentle suction and it removes the zygote and the lining of the uterus.

The procedure takes about ten minutes to be done and one can go home after the effects of anesthesia have worn off.

Risks of a surgical abortion

Having a surgical abortion is the safest way one can have an abortion. This process, however, has its own risk despite having a high success rate.

These are some of the risks that are associated with having a surgical abortion.

Reasons to have a surgical abortion 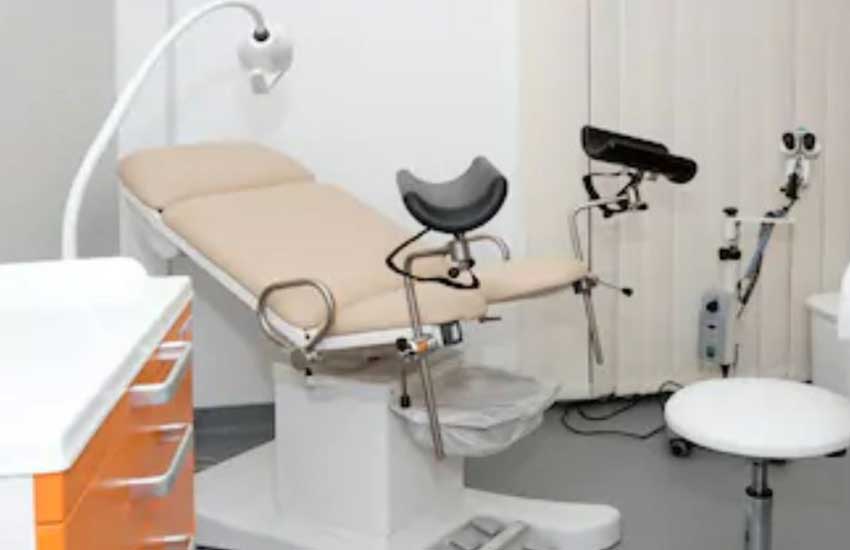 This process can be procured when one is around 5 weeks to 9 weeks pregnant. It is done using a combination of pills which work together to terminate the pregnancy.

The first pill is administered either at the doctor's office or at home. The pill is an anti-hormone which works by blocking the effects of progesterone which is a hormone involved in pregnancy.

The second pill is taken between 24 to 48 hours after taking the first pill. It is taken by placing the pill between your cheeks and gums for 30 minutes and you swallow any remaining fragments.

This second pill opens the cervix and helps the uterus to expel the pregnancy. The process should happen in 30 minutes or 24 hours after taking the second pill. Most women experience cramps and vaginal bleeding when expelling the pregnancy.

Risks of a medical abortion:

A medical abortion is a safe and effective way of terminating a pregnancy that is up to 9 weeks, but it also has its own risks.

When such complications occur, a surgical procedure is done to complete the abortion.