﻿﻿ Evewoman : Achieving woman: What men can do, Kenya’s top woman body builder Okinyi can do better ​
​

Achieving woman: What men can do, Kenya’s top woman body builder Okinyi can do better

Kenya Body Building Federation Chairman Chris Omedo said Akinyi will be among Africa’s top ranked muscle women at the championships to be held on August 16-17.

Akinyi, who is the reigning Arnold Classic South Africa overall Wellness 2019 champion, has been undergoing intensive training in Nairobi ahead of the championships.

After months of nothing but hardwork, it’s now time to get down to business for Okinyi and company.

It should not be a difficult task to complete for the muscle-woman, as she has been patient enough.

He added that there should be fairness in all competitions. 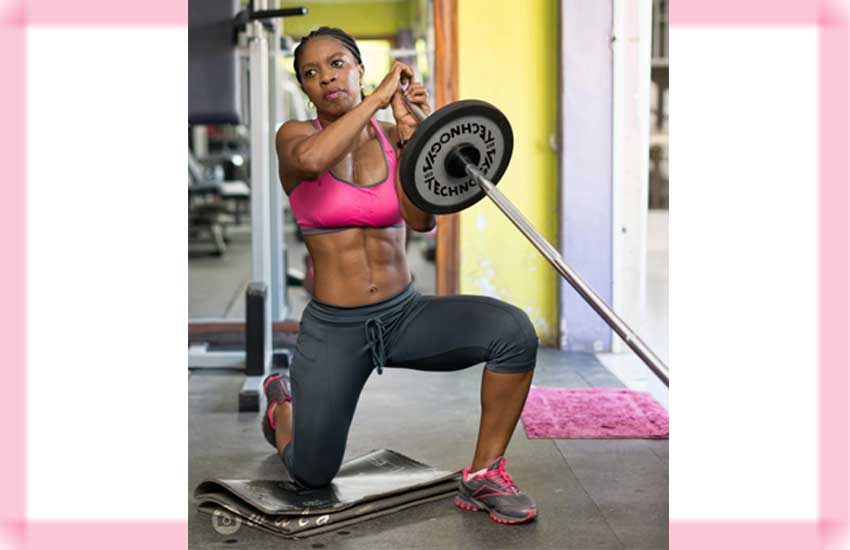 “There is no short-cut in body building and any other sports. You must train hard and win clean and not through performance enhancing banned substances,” said the chairman.

“Adak will continue to smoke out all drug cheats. It’s mandatory at amateur level for athletes to undergo doping tests,” he added.

A fortnight ago, Cabinet Secretary in charge of Sports Amina Mohammed said the government will support a proposed bill to criminalise doping.

VIDEO OF THE DAY: