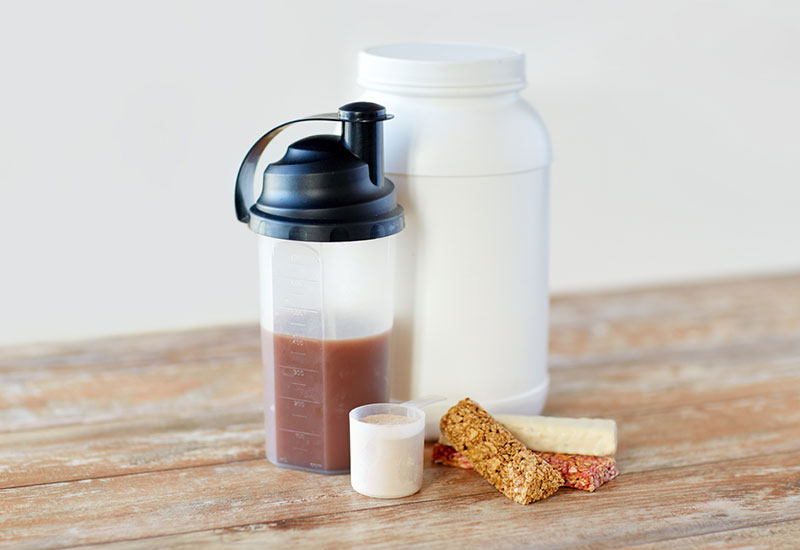 ALSO READ: Why kettlebells are a must-have fitness tool

Researchers from the University of Sydney have revealed that BCAAs (branched-chain amino acids) are linked to reduced lifespan, mood changes, and weight gain

If you follow any fitness influencers on social media, it’s pretty likely you’ll have seen them touting ‘BCAAs’, alongside pictures of their toned bodies.

But despite being wildly popular, the supplement has some worrying side-effects, a new study has warned.

Researchers from the University of Sydney have revealed that BCAAs (branched-chain amino acids) are linked to reduced lifespan, mood changes, and weight gain. 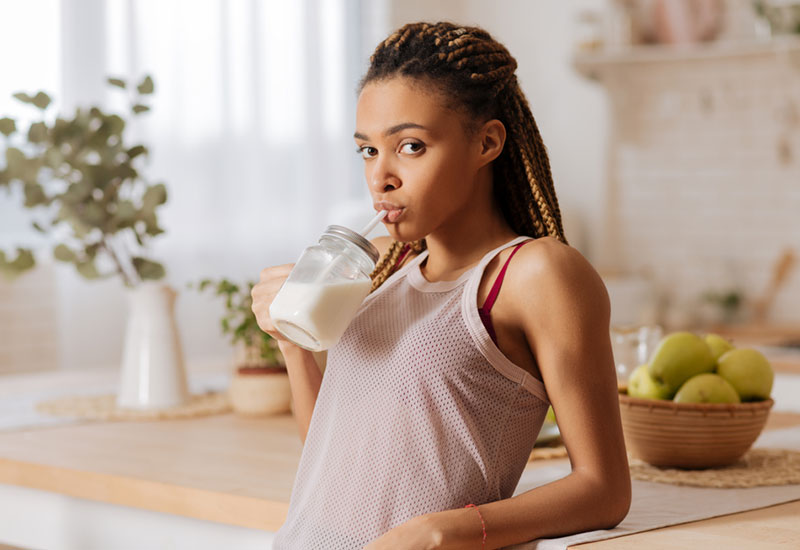 In the study, the team looked at the impacts of BCAAs and other amino acids on the health and body composition of mice.

Results revealed that mice that had consumed twice the normal amount of BCAAs had lower levels of serotonin, also known as the ‘happiness chemical’, in the brain.

Based on the findings, the researchers recommend eating a wide-range of proteins, including those that naturally contain BCAAs.

Why kettlebells are a must-have fitness tool

Why the farmers walk is a must-do exercise