Uganda CID spokesperson, Superintendent of Police Vincent Ssekatte said that the controversial political activist was arrested and held over cyber harassment and offensive communication. This, according to Ssekatte, was seen on Facebook posts by Dr. Nyanzi on September 16, 18 and 19 consecutively.

On the said debatable posts, the activist allegedly called upon President Museveni’s deceased mother, Esteri Kokundeka, to come take her son away since he's torturing and murdering Ugandans and looting the country's resources. Dr. Nyanzi also attacked Esteri for raising and looking away as her son continued to cause suffering to Ugandans.

DCI Spokesperson Ssekatte confirmed that police had been looking for Dr. Nyanzi who was finally arrested at Wandegeya police station where she was seeking police protection for her protest march against Makerere Institute for Social Research (MISR) for failing to reinstate her back in office. 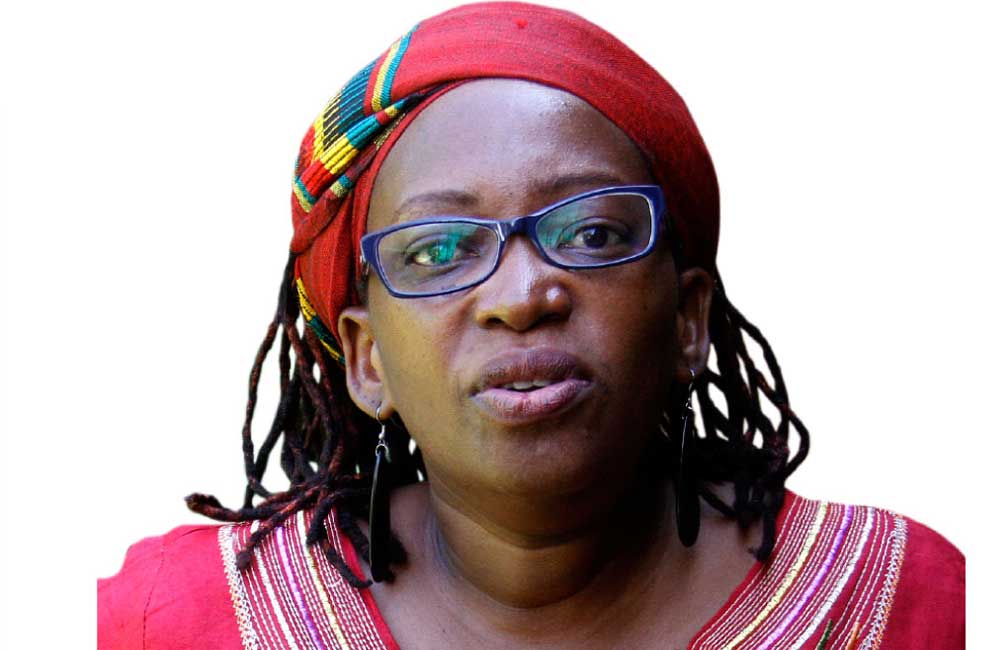 If found guilty, Dr. Nyanzi could face a fine of up to UGS480, 000 (Ksh 12, 950) or a year in jail, or both. This is in accordance with Section 25 of the Computer Misuse Act 2011 on offensive communication of the country’s constitution which says, “Any person who willfully and repeatedly uses electronic communication to disturb or attempts to disturb the peace, quiet or right of privacy of any person with no purpose of legitimate communication whether or not a conversation ensues commits a misdemeanor and is liable on conviction to a fine not exceeding twenty-four currency points or imprisonment not exceeding one year or both.”

This is not the first time the researcher has rubbed shoulders with the country’s bigwigs with her social media platforms remarks. On March 31, 2017, she had to be suspended indefinitely from Makerere for attacking the First Lady and Education Minister Janet Museveni over 'incompetence to run the ministry,’ on Facebook.

Dr. Nyanzi was then arrested charged with two counts including cyber harassment and offensive communication contrary to sections 24 and 25 of the Computer Misuse Act 2011 at Buganda Road Magistrates court in April, 2017.

She was at the time remanded to Luzira prison for two weeks and later released on bail but is still battling the charges.