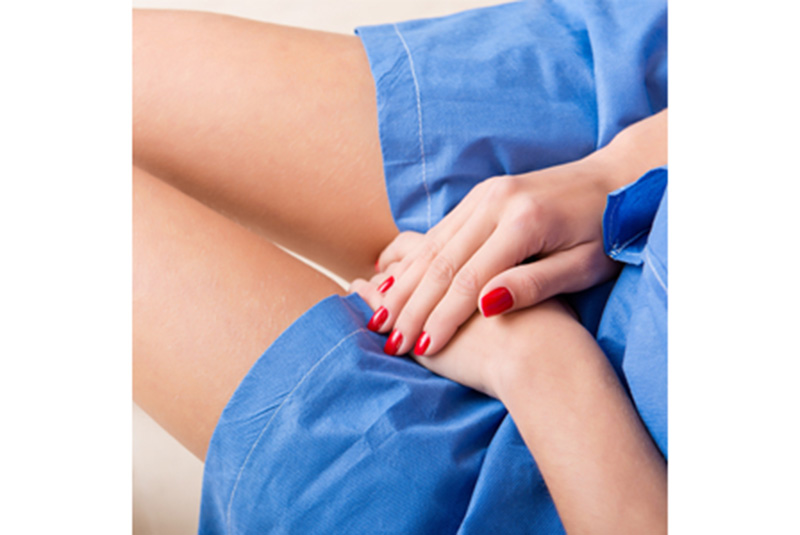 Cervical Cancer, which is caused by a specific type of virus called human papilloma virus (HPV), affects the lower part of the uterus. This occurs when cells in the narrow neck-like passage at lower end of the uterus, divide multiple times to result in growths. Although there are many reasons and causes of cell abnormality, your lifestyle choices could contribute to the risk of cervical cancer.

Among these habits is the kind of diet you take. Some foods are known to affect your body in different ways depending on what they contain.

Here are some of the foods you should include in your diet more often to reduce the risk of cervical cancer:

Known for its many advantages in boosting your health, green tea is also important for keeping cervical cancer at bay. Catechins, nutrients found in green tea are known to suppress abnormal cell multiplication by stopping blood flow to these cells.

A well-known spice that is found in almost all kitchens, turmeric contains super anti-inflammatory properties which helps to keep your cervical cells healthy and cancerous cells at bay. Curcumin, the yellow pigment compound found in turmeric prevents infected cells from growing into tumours.

This pungent smelling and spicy food is also common in our kitchen, extending it uses to even health wan wellness. Garlic is known to have a fairly good dietary source of zinc which lowers the risk of cervical cancer by helping the immune system discard abnormal or worn out cells before they multiply and form tumors.

While we have consumed pumpkin at some point in our lives, we tend to overlook the importance of the seeds which are often thrown away during preparation. You should consider this as studies have shown that pumpkin seeds are rich in protein, zinc, iron, vitamins A, B, C and calcium. The zinc in them constrains cancer cell growth and protects immune cells from free radicals. 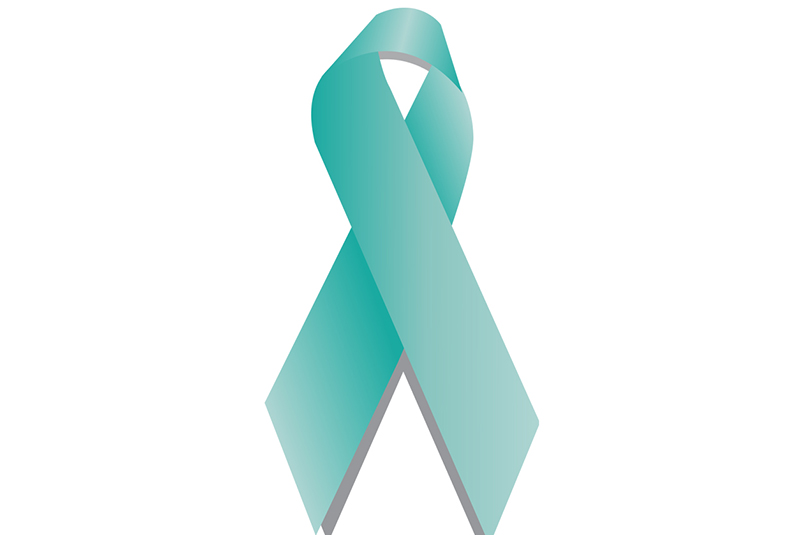 Beans, whether kidney or black contain plenty of fiber and omega three fatty acids that prevent cancer growth, before it starts spreading. Beans contain three types of phytochemicals which fight against cancer namely Saponins, Phytic Acid and Protease Inhibitors. These three components limit the generation of cancer cells and slows the growth of tumors.

This green popular healthy-fat packed fruit is many peoples favourite. Avocados are acknowledged for their antioxidant effect. The antioxidant properties gives them the ability to attack free radicals by restricting intestinal absorption to limit cervical cancer development.

This makes a great cervical cancer fighter because it provides a source of omega-3 fatty acids. These fatty acids have been known to possess protective effects against cancer cells. Salmon contains a cancer-fighting nutrients called astaxanthin which attacks overgrowing cells hence keeping cervical cancer at bay.