﻿﻿ Evewoman : The old British law that won't give Harry and Meghan full custody of their future children ​
​ 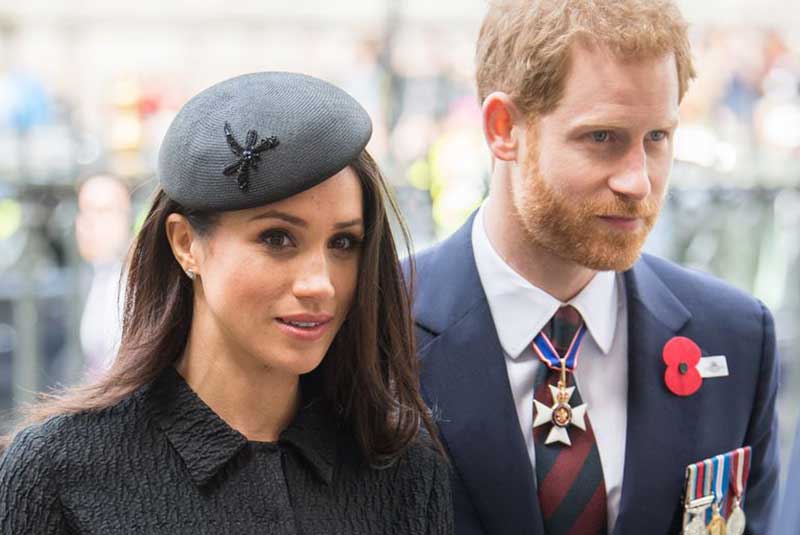 Last month a fan called, Elaine Adam-Steward reported a brief conversation she had with Prince Harry in Dublin. She asked him about his and Meghan Markle’s potential future children, “My husband also has red hair and he gave me five children — when are you and Meghan going to get going?" to what Harry responded laughing, “five children? — too many.'

After announcing their engagement, during a BBC interview in November, Prince Harry was asked if he and Meghan Markle have talked about having children, what he responded with a convincing “of course” but, "one step at a time. […] Hopefully we'll start a family in the near future."

The Duke and Duchess of Sussex have said it very clearly, they want kids and we guess it is a matter of time until Meghan makes the big announcement. Weirdly though,according to a Royal expert, the couple won’t have full control of their children like ordinary parents do. 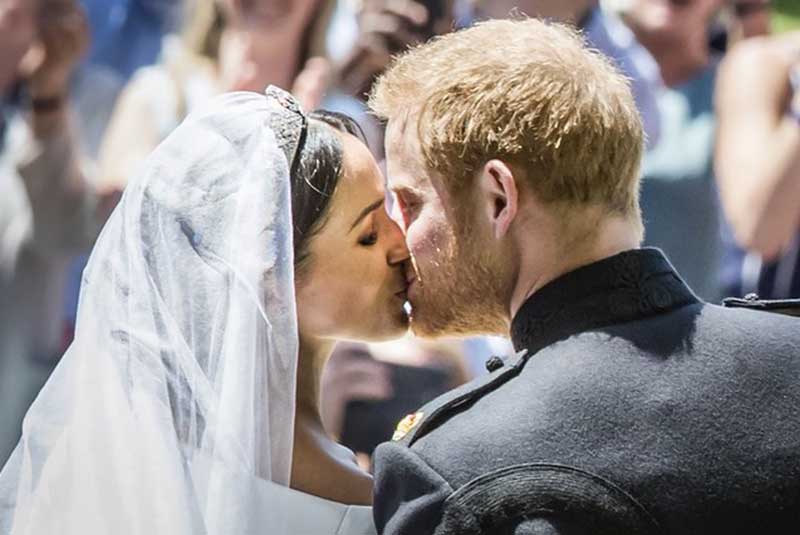 This rule was stablished on 1700s when King George I decided he wanted full control of all his grandchildren.  "This goes back to King George I, and the law's never been changed," the expert said. "He did it because he had a very poor relationship with his son, the future King George II, so they had this law passed that meant the King was the guardian of his grandchildren."

Anyway, we honestly can’t imagine Queen Elisabeth exercising complete control over her grandchildren's lives. Can you?