﻿﻿ Evewoman : Shocking amount of sugar in foods like potatoes could be stretching your waistline, making you fat ​
​

Shocking amount of sugar in foods like potatoes could be stretching your waistline, making you fat 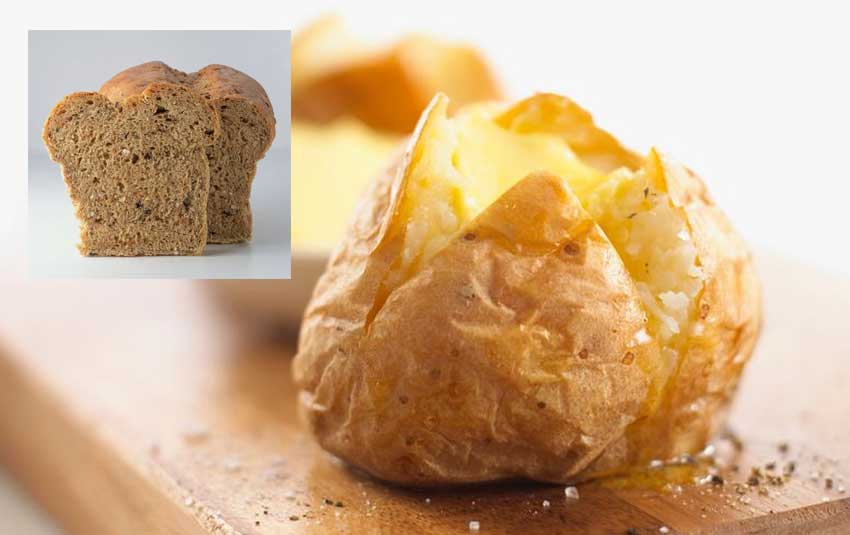 ALSO READ: How to thaw meat and chicken safely

There's a new enemy in Britain’s ongoing battle with the bulge.

The nation’s obesity crisis is partly being fuelled by the ­seemingly harmless potato.

Scientists have found a single baked spud contains the equivalent of 19 lumps of sugar.

That is nearly three times the seven lumps, or 30g, of daily added sugar recommended by the NHS.

Currently 63 per cent of UK adults are considered overweight or obese and 3.5 million suffer from type 2 diabetes.

Experts believe eating too many of the wrong sort of carbohydrates add inches to waistlines.

Dietitian Alison Barnes said: “Looks can be deceiving. Just because a food doesn’t look sweet, it doesn’t mean it won’t ­release lots of sugar into your bloodstream.

ALSO READ: Four things that cause urine to smell

“When you eat a food item, like a jacket potato, your body breaks the starch down into sugar which equates to 19 cubes.”

She said a small white bagel is packed with 11 lumps and a small bowl of rice equals 20.

Her revelations feature in BBC One’s The Truth About Carbs, hosted by medical doctor Xand van Tulleken, a self-confessed carbs addict who once weighed 19 stone.

Dr van Tulleken said: “Too many of us are getting the wrong type of carbs leading to type 2 diabetes. There are three types of carbohydrates – starch, sugar and fibre.

"There is lots of starch in potatoes, pasta and bread and lots of sugar in fizzy drinks, sweets and processed foods.

"Once eaten they get broken down into glucose and get into your bloodstream where you body uses it as energy. 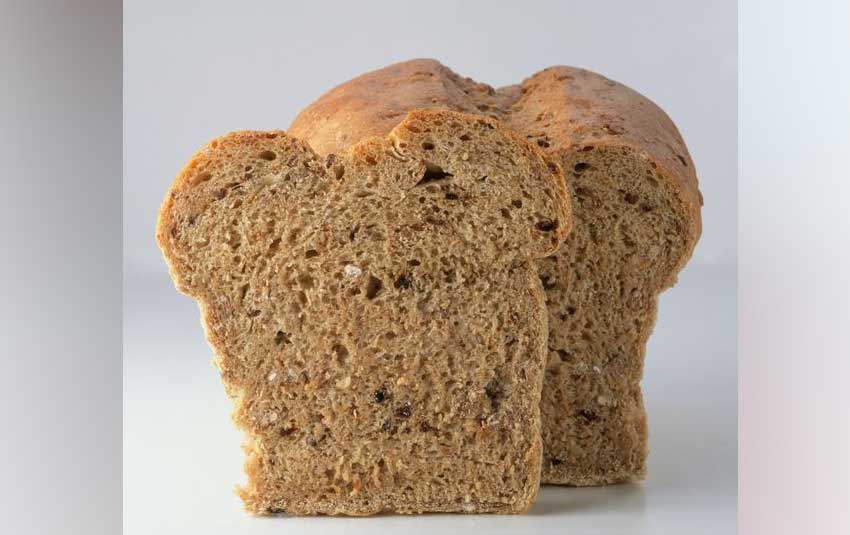 “But if we eat too many they are turned to fat. Fruits and vegetables contain fibre which releases ­energy very slowly and is good for gut health – as well as not making us fat.”

Conversely white bread is full of starch that is quickly turned into glucose, he said.

He said research showed eating 30g of fibre daily, such as green leafy vegetables, can cut the risk of bowel cancer by 30 per cent.

The programme also found white bread can be more healthy if frozen before toasting as some sugary starch turns into resistant starch.

Scientists have discovered starchy carbs in pasta, rice and potatoes can be better for us by cooking then cooling.

With so much medical advice about diets it can be difficult to know if we are affected.

There is a simple test devised by author Dr Sharon Moalem that anyone can do at home to find out how well they tolerate starchy carbs like rice, pasta and bread.

Simply chew a small, unsalted cracker and time how long it takes to change taste in the mouth.

If the change takes place fairly quickly it means you can eat a lot of carbs without any problems. 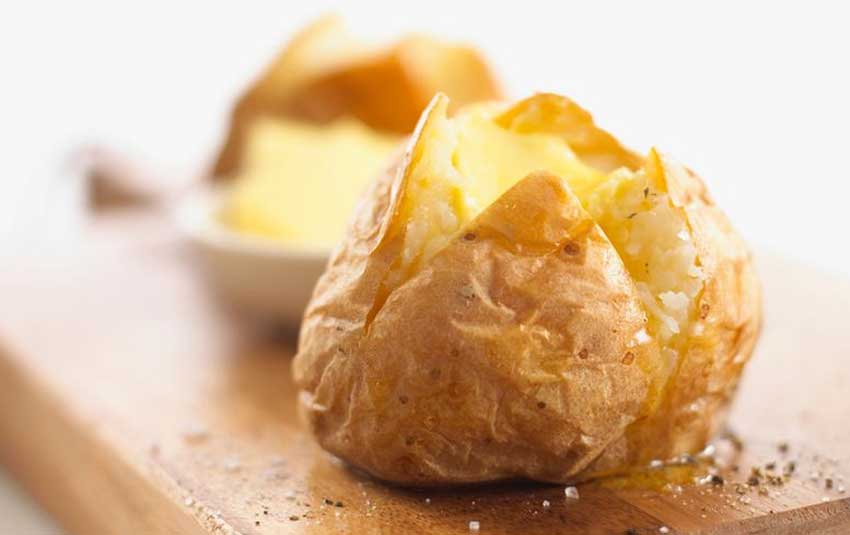 If it takes you longer but there is a change, it means you need to watch you intake – taking care not to overindulge.

But if you don’t experience any change at all after 30 seconds, Dr Moalem suggests your body struggles to process them and you might want to reduce sugar and starchy carbs from your diet.

Seven steps we should follow when eating ice-cream, according to a scientist