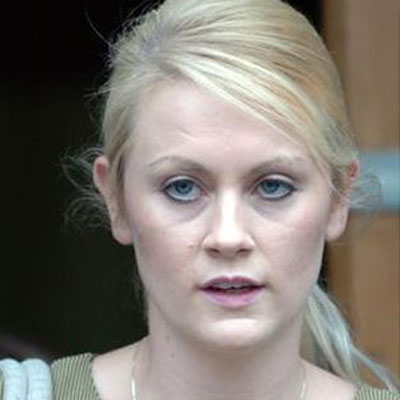 A shamed teacher who had slept with her pupil has updated her Facebook status to ‘in a relationship’ with the teen.

The English teacher, who was 27 at the time, was convicted at Dumfries Sheriff Court of having sex with someone under 18 while in a position of trust and banned from teaching.

But the former teacher who now calls herself Eppie Sprung got 27 ‘likes’ on Facebook when she announced the relationship with the now 19-year-old on social media.

The pair were caught having sex in the front seat of her car in a layby after she had driven the boy out to the countryside from a school dance that they had both attended.

As well as being struck off from the teaching register, Sprung was placed on the sex offender register and ordered to receive counselling as part of a community payback order.

The teenager’s mother Sheree Robinson previously said Sprung had been given little more than a “slap on the wrist, not a punishment”.