A heroic five-year-old boy called 999 to tell police "my mummy's fainted" when his pregnant mother collapsed at home.

Quick-thinking Monty Baker raised the alarm when his mother Amber fell unconscious in their living room, leaving him alone with his eight-month-old sister Sylvia.

Monty, who lives near Chichester, West Sussex, even cycled over to his grandparents' house after speaking with the operator to get help.

She said: "Monty was so calm and brave and it was easy to keep him talking until officers arrived.

"He gave me his mother's name, his address and he made sure the door was open.

"We talked about his little sister, his lunch at Granny's and he answered my questions on how his mother was and what he had done when she had fainted before.

"He is such a lovely boy and a joy to talk to."

When asked how old he was, Monty proudly stated he was "five and a half".

"I am so proud of him," said his mum Amber following his heroic call. "He is such a blessing and an inspiration to me every day."

Mrs. Baker, 28, who suffers from cerebral palsy, was eight weeks pregnant when she fainted at home.

"I wasn't surprised by how calm he was. He takes everything in his stride. Nothing much bothers him."

To recognise Monty's quick-thinking, officers from Sussex Police surprised him with gifts to celebrate his sixth birthday.

Officers from Chichester Neighbourhood Policing Team bought Monty a model police car and other gifts, which Chief Inspector Nick Bowman presented to Monty, along with a special certificate from Chief Constable Jo Shiner.

CC Shiner said: "You have to agree that Monty is quite the hero. We are so impressed at how brave he is and his mum couldn't be more proud.

"Holly did a brilliant job in gathering information from Monty and keeping him calm until help arrived.

And, it was revealed that Monty has previously dialed 999 in an emergency.

CC Shiner added: "It isn't the first time that he has called us, calmly asking for our help." 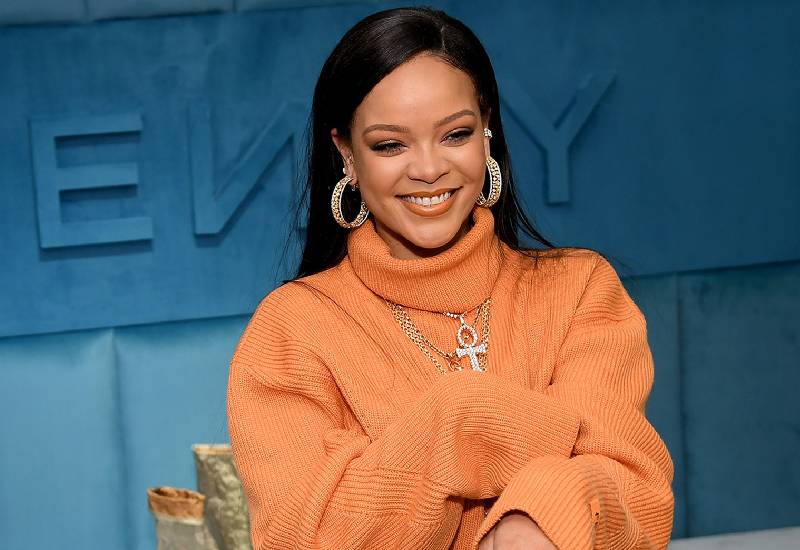 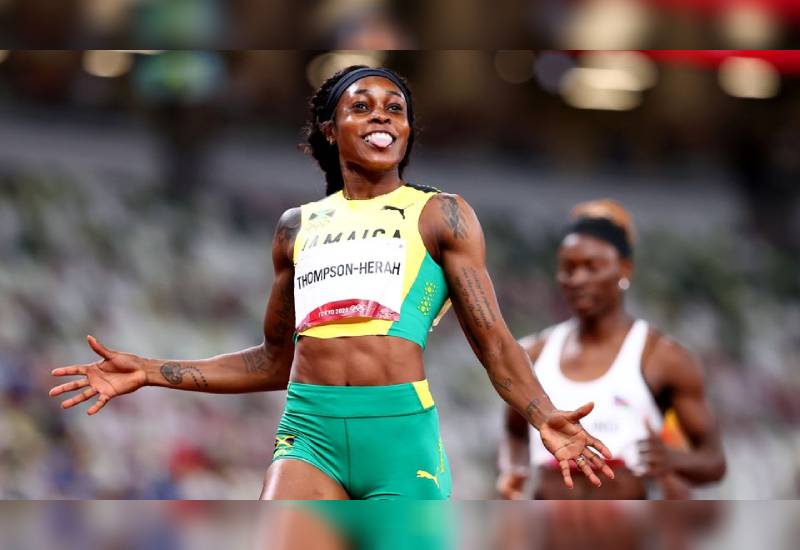 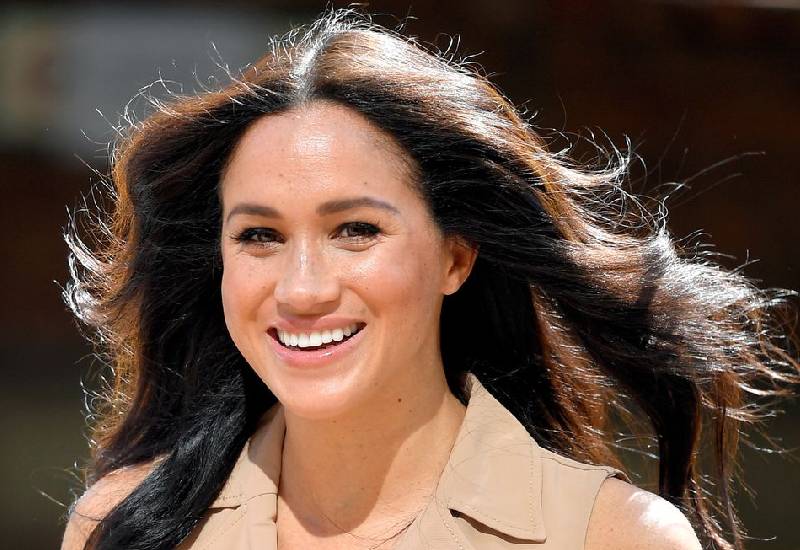