Stigma and discrimination especially among female patients leads to emotional and physical abuse, divorce or abandonment, according to new findings.

A study published in the Health and Human Rights Journal notes that although men suffer less than women, stigma and discrimination are leading human rights barriers impending access to TB prevention, diagnosis, treatment, care and support.

According to the World Health Organisation, TB is the second leading infectious killer after Covid-19, with about 1.5 million deaths reported globally in 2020.

TB in Kenya is more common in men than women because of lack of self-care. Women tend to balance their diet more than men, says Dr Andrew Owuor, a consultant physician of respiratory medicine and critical care at the Kenyatta National Hospital (KNH).

To enhance treatment, the Stop TB Partnership has called on countries with high burden of the disease to seek interventions including prioritising communities, human rights and gender in the TB response.

The study, whose aim was to establish recommendations to overcome the barriers and challenges, revealed that 90 per cent of patients experienced stigma and discriminatory treatment in health care, both at TB care and primary healthcare settings in at least in 18 countries surveyed.

Also, 18 of the countries (90 per cent) highlight various privacy concerns including breaches in confidentiality, which deter the use of TB health services.

“In most countries, patriarchal norms negatively impact women’s access to TB health services and increase their vulnerability to TB infection and disease,” reads the findings in part.

Dr Owuor said among the local policies adapted to enhance treatment is the community strategy, where patients are treated at the nearest health centres and followed up.

Patients are assigned a treatment partner, for example, someone they live with or a neighbour, or someone to help in ensuring they take medication.

Once a patient takes the first dose of anti-TB, 60 per cent of bacteria will be killed. It is advisable to get the treatment early.

Dr Owuor said Covid-19 pandemic greatly affected treatment of TB patients in the country as majority shied away from hospitals for fear of being quarantined, as symptoms of the two diseases are alike.

“TB comes with cough, and anyone who coughs is perceived to suffer TB, and thus, some would suffer in silence, than be diagnosed with coronavirus,” said Dr Owuor.

Further, the study notes that there is a low number of civil society and community groups in the TB secto which translates to limited influence, and the lack of financial and other support, does not help matters.

“We need to do for TB what activists did for HIV more than 30 years ago,” said Maurine Murenga, Global Fund Communities Delegation. “It is time to get angry and noisy to ensure that the voices of communities affected by TB are heard loud and clear by policymakers, governments, donors and drug manufacturers around the world.”

The Stop TB Partnership calls on all countries to complete the assessments, develop and fund national Action Plans to mitigate, overcome and eliminate human rights and gender-related barriers to TB services, including stigma and discrimination.

The study was carried out between 2018 and 2021 in 20 countries in Africa, Asia and Europe using Community, Rights and Gender (CRG) assessment-a participatory research tool that assesses the significance of human rights, law and gender in TB response. 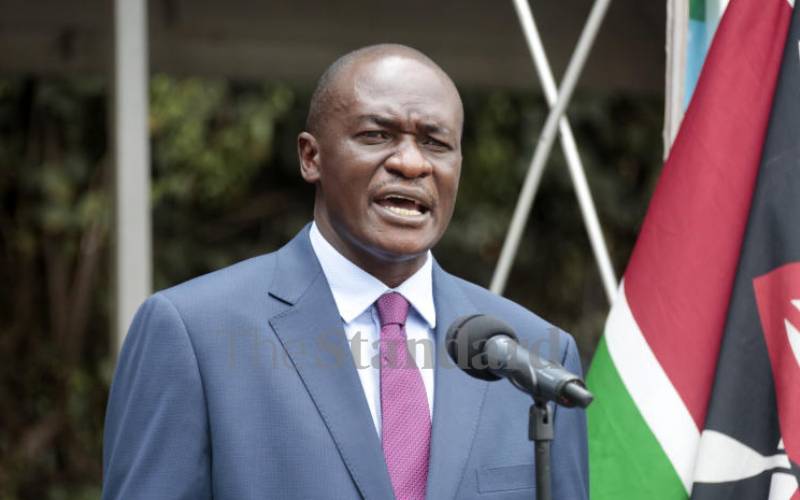