Hunger in drought-hit counties might hamper Covid-19 vaccination as the immune system of a starving person might not respond to jabs, scientists have warned.

Prof Matilu Mwau, a virologist and deputy director, Kenya Medical Research Institute (Kemri), explained that the starving are also susceptible to diseases as their immune system “may be unable to generate sufficient antibodies and self-medicated immune responses.”

On September 8, President Uhuru Kenyatta declared drought a national disaster, after 29 counties clustered under the Arid and Semi-Arid Lands (Asal) were hit by food insecurity attributed to lack of rains.

While President Kenyatta directed relevant government entities to spearhead distribution of relief water and food to affected families Mwau says feeding the starving is paramount that “so that the vaccines work, and do not fail on account of them starving.”

Even as the country tackles hunger, Mwau says “vaccination cannot be ignored. We need the population to get the jab, to reduce the severity of the disease, if they contract it, as they risk more deaths.” But Turkana County Director of Medical Services Gilchrist Lokoel said those affected by drought do not constitute the majority of the target population in the vaccination programme.

“Those who are not affected are picking up the jab at hospitals,” said Dr Lokoel.

The Standard met 14-year-old Margaret from northern Turkana, who takes care of her five siblings, following the death of their parents.

As the sole breadwinner, Margaret weaves baskets and mats for sale at a market located about 20 kilometres from their home to make ends meet.

There’s no ready market for her products, and she at times pleads to exchange them for food.

“We are barely surviving and to make matters some of my younger siblings were recently diagnosed with malaria and malnutrition,” says Margaret.

By PATRICK VIDIJA | 14h ago 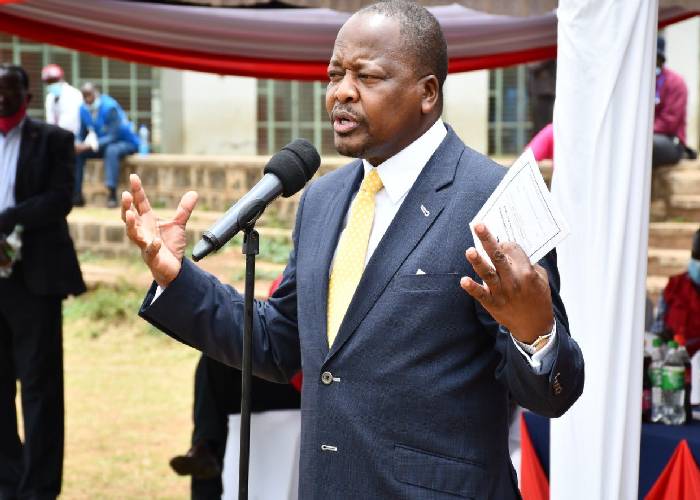 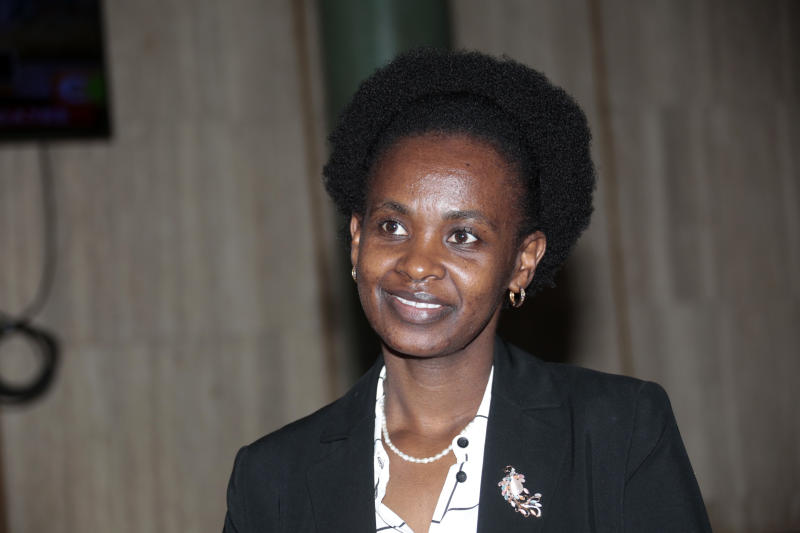