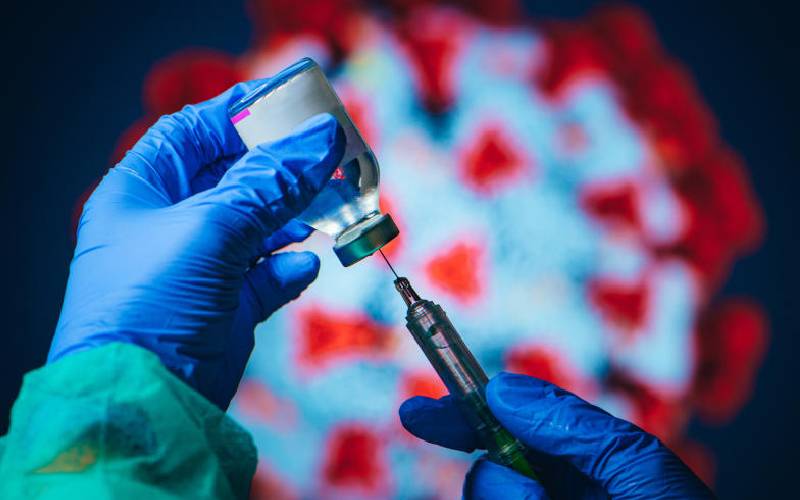 Kenya has today recorded 219 positive coronavirus cases from a sample size of 5,413.

From the new cases, 170 are Kenyans while 49 are foreigners.

In a statement to newsrooms on Tuesday, Health Cabinet Secretary Mutahi Kagwe said 136 were men and 83 were women. “The youngest is a two-month-old infant while the oldest is 90.”

Regarding recoveries, 83 recovered from the home-based care programme while 17 were discharged from various hospitals. The total recoveries now stand at 79,357.

Four patients have succumbed to the disease, pushing the cumulative fatalities to 1,690.

According to CS Kagwe, there are 614 patients admitted in various health facilities countrywide, with 2,940 being in home-based isolation and care. 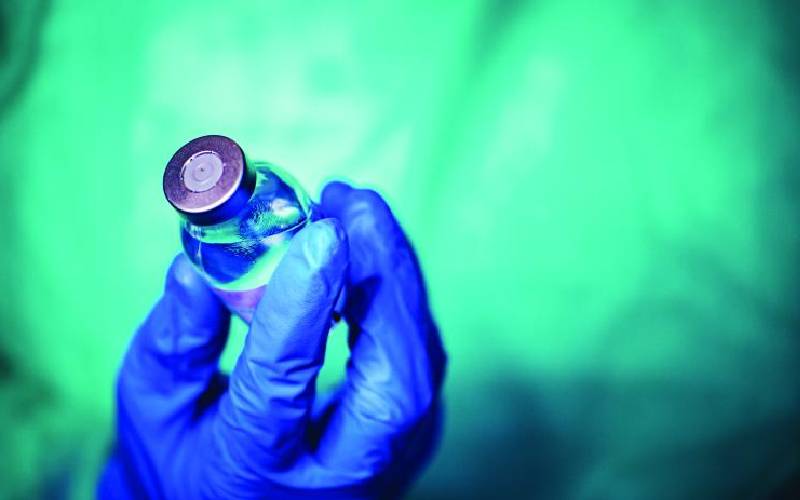 Meanwhile, the approval of the Oxford/AstraZeneca vaccine in India also marked the start of the manufacture of the jab for Kenya and other developing countries.

In a deal with Astra Zeneca, the Serum Institute of India (SII) will manufacture one billion doses for sale to poor countries at no profit.

Another 300 million doses of the vaccine, called Covidshield in India, will be made available to the Covax facility, which is assisting poor countries to access Covid-19 jabs.

Kenya has applied for 24 million free doses and an additional for-pay 12 million doses through the Covax facility.

Initial reports from Covax indicate Kenya will get doses to cover 1.4 million individuals by June and the rest of the 24 million doses in the second half of this year. The 12 million for-pay doses will be delivered as they become available in 2022.

The UK, which approved the AstraZeneca vaccine last week, has committed about Sh82 billion (£548 million) to the Covax facility.

“This will go towards helping developing countries access vaccines, including the Oxford/AstraZeneca candidate,” the British High Commission in Nairobi told The Standard in an email.

These doses will mainly come from SII, which is the world’s biggest vaccines manufacturer by volume, producing about 1.5 billion doses of various inoculants annually.

“We are ready to roll-out in the coming weeks,” tweeted SII’s chief executive Adar Poonawalla after the approval on Sunday morning.

But Poonawalla said SII will prioritise India first before distributing to other countries. “It's very important we take care of our country first, then go on to Covax and then other bilateral deals.”

He also said for export, the vaccine must have been approved by the World Health Organisation (WHO) and licensed in importing countries.