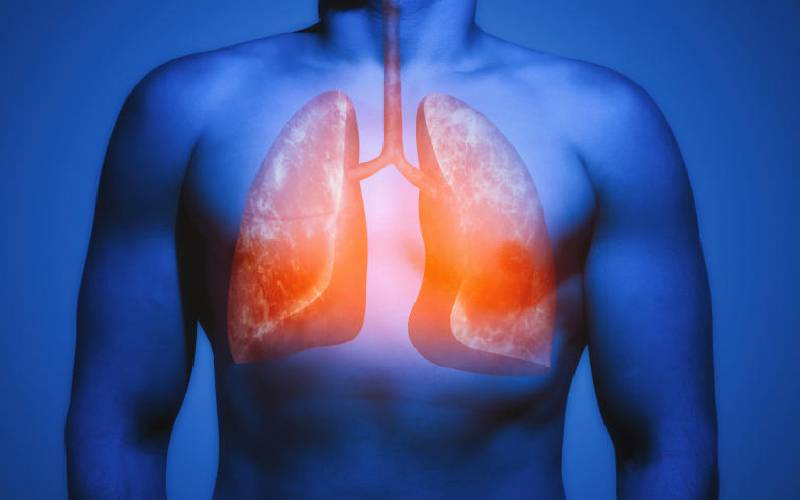 Members of the civil society in Meru have urged the county government to allocate more funds to the fight against tuberculosis even as cases of the disease continue to rise.

It emerged that Meru was ranked third in the country in TB burden in 2019.

Eunice Kama, the TB Coordinator in Meru said the county had recorded 4,168 TB cases in 2019.

Total cases recorded between January and September this year were 2,020.

Kama attributed the drop to the coronavirus pandemic which had instilled fear in the community, leading to a reduction in hospital visits.

“If the patients are not reached, more cases will arise and the burden will increase,” Kama said.

Drug-resistant TB cases were 27 in 2019, which increased to 69 between January and September this year.

Stop TB Partnership Kenya in conjunction with the Institute of Public Finance organised a forum to sensitise the civil society members on the budget-making process, and the need to ask for more funds.

Stop TB Partnership Kenya project officer Joan Waminja said the forum intends to sensitise members of the civil society and empower them with skills to advocate for an increase in resource allocation for TB which she described as being under-funded.

Waminja said it was important for the civil society organisations to participate in the county budgeting process as a way of combating TB.

“The (Meru) county government needs to allocate more resources towards TB treatment and care, as well as on prevention towards ending TB by 2030,” she added.

The officials said early diagnosis was key to treatment.

“Anyone with a cough that lasts more than three days should get tested for TB for free at any government health facility. Treatment is free,” Waminja said.

Chris Imwere, the chair of the Civil Society Network in Meru, and Kubai Mamira, a community volunteer, said there was a need for partnership with the devolved unit to curb prevalence.

“The burden of TB has increased. According to a survey, people are rushing to chemist shops instead of hospitals,” Imwere said.

Mamira said as one of the volunteers who facilitate the transportation of the sick to hospitals, they need the government to set aside funds for them.

“We are volunteers who sometimes we have to assist the sick using our own money. It would be good if the government can pay the volunteers a token of appreciation,” he said.