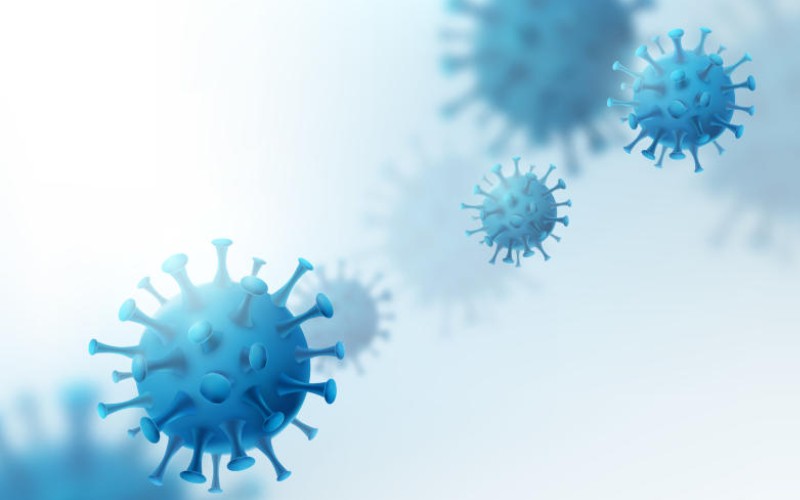 Coronavirus can remain infectious on surfaces for days by transforming into a ‘pancake-like film’, a new study has revealed.

While most respiratory droplets on survive on surfaces for a matter of seconds, SARS-CoV-2 droplets have been shown to survive for days on some surfaces.

Now, researchers from IIT Bombay have analysed the drying times of thin liquid films on surfaces to understand how the SARS-CoV-2 virus can survive on some surfaces for so long.

Their analysis suggests that the coronavirus molecules form a thin, pancake-like film, allowing them to survive for hours.

Amit Agrawal, co-author of the study, said: “Our model for the thin film transport shows that survival or drying time of a thin liquid film on a surface is on the order of hours and days, similar to what has been observed in measurements of the virus titer [the lowest concentration of virus that still infects cells].

“It captures the relatively longer survival time on plastic and glass compared to metals.”

The pancake-like film takes much longer to dry than most respiratory droplets, according to the researchers.

Rajneesh Bhardwaj, co-author of the study, explained: "Our biggest surprise was that the drying time of this nanometric film is on the order of hours. It suggests the surface isn't completely dry, and the slowly evaporating nanometric film is providing the medium required for the survival of the coronavirus.”

Based on the findings, the researchers are urging the public to be vigilant about keeping surfaces clean.

Mr Agrawal added: “It is desirable to disinfect frequently touched surfaces, such as door handles or hand-held devices, and within hospitals and other areas prone to outbreaks.

"We also recommend heating surfaces, because even short duration high temperatures, at which the surface is at a higher temperature than the ambient, can help evaporate the nanometric film and destroy the virus."