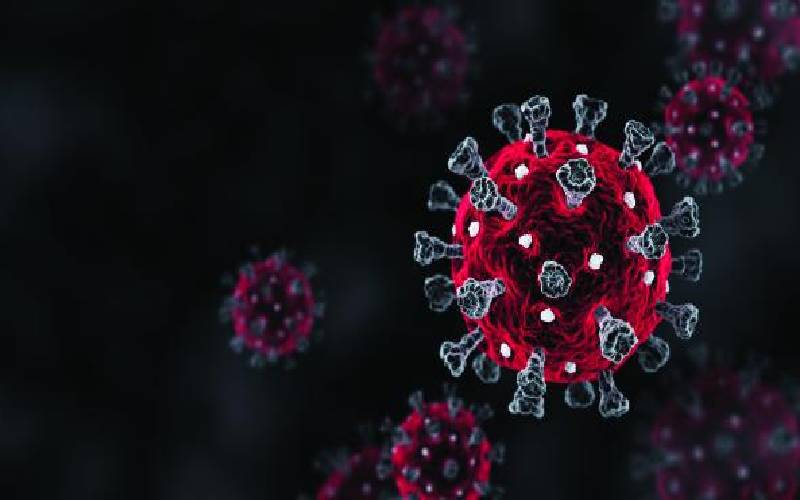 The positivity rate is now 14.7 per cent.

Some 653 patients have recovered from the disease with 546 from the home-based isolation and care programme. The Health ministry said some 107 are from various health facilities.

Kenya's total recoveries now stand at 199,439; with 159,819 from the home-based care and isolation programme and 39,620 from various health facilities.

Thirty patients have succumbed to the disease, one of them having occurred in the last 24 hours. This now pushes the cumulative fatalities to 4,241.

Some 1,813 patients are currently admitted in various health facilities countrywide, while 8,193 are under the home-based isolation and care programme. Some 138 patients are in the ICU, 64 of whom are on ventilatory support and 67 on supplemental oxygen. Seven patients are under observation, the Health ministry stated on Twitter.

Another 624 patients are separately on supplemental oxygen with 587 of them in general wards and 37 in High Dependency Units.

The uptake of the second dose among those who received their first dose is at 62.1 per cent with the majority being men at 55 per cent, while women are at 45 per cent. The proportion of adults fully vaccinated is 2.6 per cent.