How Covid-19 destroys the lung 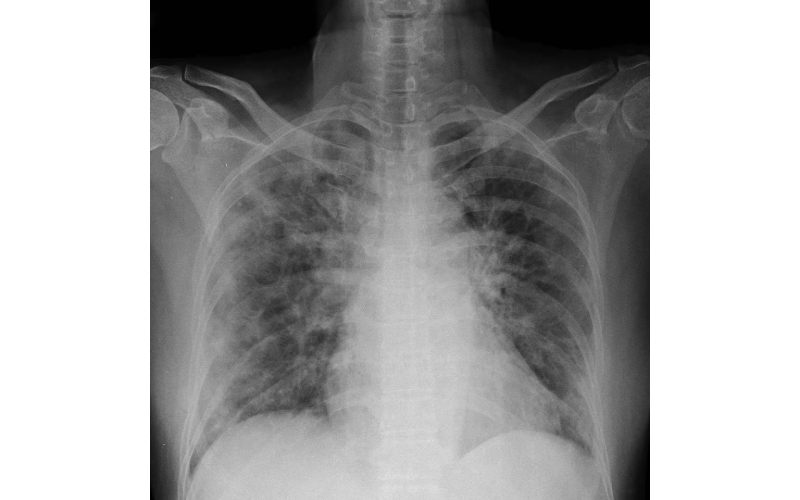 Researchers have found a possible reason why some Covid-19 patients suffer long-standing symptoms even after recovery.

The researchers, who based their findings on postmortems of 41 people who succumbed to the disease, found that the SARS-CoV-2 virus causes its hosts to develop abnormal cells.

The cells were found in the lungs, according to the paper published on November 4 from King’s College London, United Kingdom, and the University of Trieste, Italy.

The paper published by Science Daily and titled Investigations of deceased Covid-19 patients has shed light on possible lung damage caused by the virus.

The researchers at the University Hospital of Trieste, Italy, analysed the lungs, heart, liver and kidney samples of the 41 subjects.

Findings showed extensive lung damage in most cases. The tissues in their respiratory system had also transformed to fibrotic material.

The paper notes that in over 90 per cent of patients, there were two distinct findings different from other forms of pneumonia.

These are extensive blood clots of the lung arteries and veins also known as thrombosis, and several lung cells were abnormally large with many nuclei that resulted in formation of large cells.

“This formation of fused cells (syncytia) is due to the viral spike protein, which the virus uses to enter the cell. When the protein is present on the surface of cells infected by the Covid-19 virus, it stimulates their fusion with other normal lung cells, which can be a cause for inflammation and thrombosis,” the paper says.

“The findings indicate that Covid-19 is not simply a disease caused by the death of virus-infected cells but is likely the consequence of these abnormal cells persisting for long periods inside the lungs,” he said.

Fatigue, shortness of breath and joint pains are some of the symptoms recovering patients experience.

In addition to the two unique findings, the researchers also found long-term persistence of viral particles in the respiratory cells, and in cells lining blood vessels.

The study found no overt signs of viral infection or prolonged inflammation detected in other organs.

Egyptian inventor trials robot that can test for Covid-19