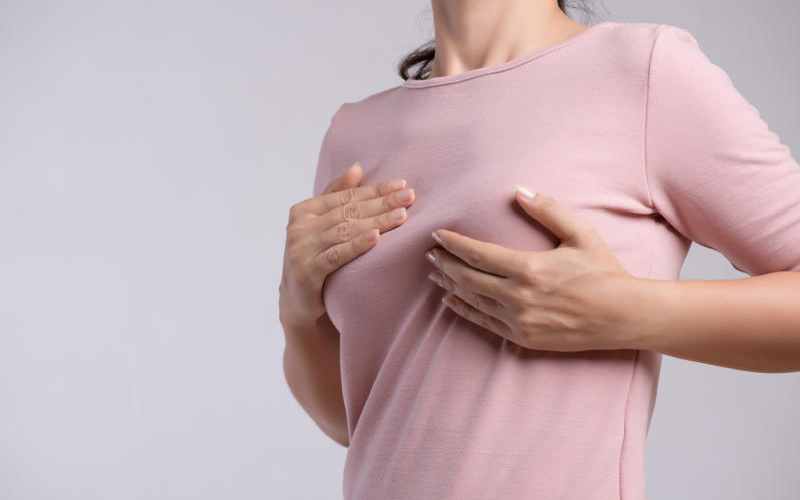 When many hear the word mastectomy, they will associate it, rightly so, with the removal of one breast, or both, due to cancer. But did you know that men too get mastectomies? In fact, it is the most common way of treating breast cancer in men because of the little breast tissue they have.

A cancer patient gets a mastectomy if there is a very high risk of cancer in the other breast due to genetics, or family history. After undergoing surgery, a patient might opt for breast reconstruction immediately after the breast cancer surgery, or later.

Breast reconstruction surgery involves restoring the shape of a patient’s breast. “Many women tend to suffer from low self-esteem, depression, or face stigmatisation in the community when their breast is removed. Breast reconstruction makes them feel whole again,” says Dr Miriam Mutebi, a breast surgical oncologist at the Aga Khan University Hospital in Nairobi.

Until last year, only the implant-based reconstruction surgery was available in the country. In April last year, Dr Mutebi and Dr Radovan Boca, a plastic, hand and reconstructive surgeon, led a team of surgeons in conducting a Deep Interior Epigastric Perforator (DIEP) flap procedure. This autologous reconstruction was the first of its kind in East and Central Africa.

How it is done

The technique basically involves taking a section of tissue from the patient’s abdomen and relocating it to create a new breast mound. A surgeon first performs a specialised skin sparing mastectomy that preserves a large skin envelope or a nipple sparing mastectomy where appropriate, to preserve the nipple areolar area, while removing the cancerous tissue. This is akin to coring out an apple, but preserving the peel. The skin and fat below the belly button feels very similar to breast tissue making it the perfect choice to replace the breast tissue removed during surgery.

A small incision is made in the abdominal muscle to access them. The prepared tissue is then disconnected from the body and transplanted to the chest using microsurgery to provide blood flow to the tissue.

Can non- cancer patients use it for cosmetic purposes?

This reconstruction process is majorly done for women who have undergone mastectomy, since they have lost their breast (s). Women who want cosmetic surgeries like reduction of the breast size have to see a plastic surgeon for a different procedure.

In Kenya, the cancer burden is no different, leading cancers in women in the country are breast, esophagus and cervical. Most women diagnosed with breast cancer are likely to have surgery as a mode of treatment.