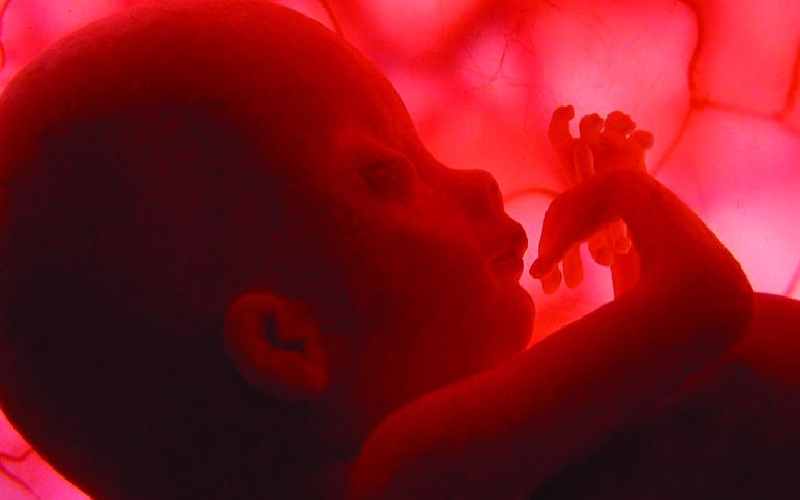 When Jane Nungari, found out at 10 weeks of pregnancy that she was expecting twins, she was ecstatic. “This was my first pregnancy, and I was so excited. I doubled down on my pregnancy supplements not willing to take any chances,” she says.

Her pregnancy was smooth. Save for the nausea and constant sleepiness, she was enjoying the journey into motherhood.

At the 20-week mark, she went for her obligatory scan. It was supposed to be a routine check that would just confirm that everything was well.

“But the sonographer’s face looked anything, but fine. He was the same one who had confirmed the twin pregnancy. He didn’t explain a thing, but sent me with the printed report to my obstetrician. Curiosity and worry got me opening the envelope to read before I got there. That’s how I found out something had gone dreadfully wrong.”

The obstetrician explained to her that indeed the report showed that she now had one baby in the womb. The other baby has ceased to exist.

This, she would learn is a condition known as the vanishing twin syndrome. It occurs when twins are detected in early stages of pregnancy and as the pregnancy progresses, one foetus ‘disappears’ from their gestational sac.

Vanishing twin syndrome can be a nightmare for any new mum, but research shows that  80 per cent of all losses occur before doctors can even hear a foetal heartbeat.

According to a 2019 study at the Moi Teaching and Referral Hospital, when one twin dies, the body adjusts to the new order and absorbs the dead  baby’s tissues.

The vanishing twin syndrome, though rare might go unnoticed. This might happen especially to mothers who seek medical check-ups at advanced stages of the pregnancy therefore going unnoticed.

Anna Washera is another mother who experienced the vanishing twin phenomena.

“I conceived in 2017 after a miscarriage a year earlier and when I found out I was pregnant again, I was so happy.”

A trip to the doctors confirmed she was having twins but a visit to Imaging brought back her old terror.

“The sonographer informed me that she could only detect one heartbeat yet she could see two foetuses. It looks like the other twin had stopped growing about a week or two earlier,” she recalls.

Anne sought answers from several medical practitioners, trying to understand what could have happened to her other baby.

“This is when I was informed of  the rare condition. I was also told that it is somewhat rare, but it happens and sometimes most women don’t even realise till later and for those who go for scans later, might never even know as when it happens in first trimester the baby vanishes by itself without bleeding,” she explained.

The surviving baby, however, thrived and after an uneventful delivery, she welcomed a health baby.

“ I chose an elective cesarean section and the surgeon did tell me that they noticed some tissues in there that could have been my undeveloped baby...”

By GRAHAM KAJILWA | 22h ago