Alliance finds manufacturing capacity for 4b doses of coronavirus vaccines 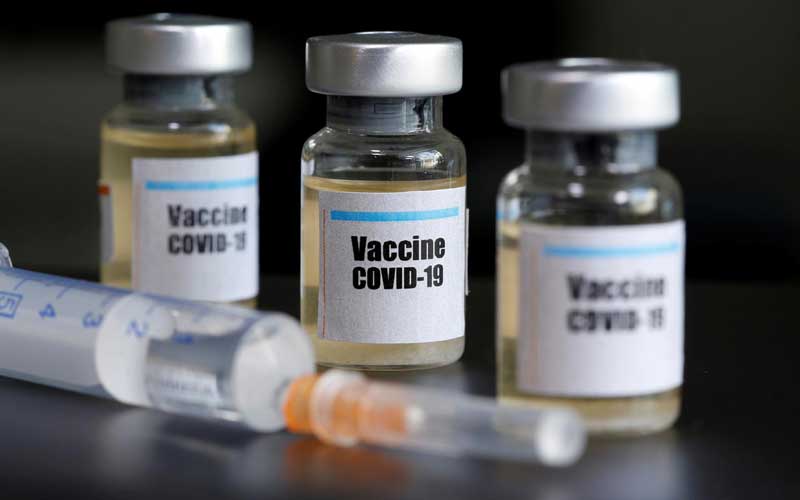 An influential foundation focused on preparation and response to epidemics that is backing nine potential coronavirus vaccines has identified manufacturers with capacity to produce four billion doses a year, the group’s top manufacturing expert told Reuters.

The Coalition for Epidemic Preparedness Innovation (CEPI) plans to have two or three manufacturing plants for each vaccine, James Robinson, a longtime biopharma executive leading CEPI’S vast manufacturing push, said in an interview.

“Right now, we know we can do the two billion doses that we have as our kind of our minimum target” by the end of 2021, he said.

The group is planning for eight to 10 regional distribution sites “so that we don’t have to make everything centrally and try and ship it around the world,” he said.

Even with no existing approved vaccines, CEPI is already getting manufacturing and supply chains lined up in a quest to ensure coronavirus vaccines are distributed equitably around the globe.

The Oslo, Norway-based group is backed by 14 governments, the Bill and Melinda Gates Foundation, and Britain’s Wellcome Trust.

CEPI has deployed up to $829 million so far in the search for a COVID-19 vaccine through partnerships with nine developers, with the hope that at least some will be successful.

“Most people don’t believe that four billion is possible. I do,” he said.

Robinson, a manufacturing consultant who has worked at some of the world’s biggest vaccine companies including Sanofi and Merck, said his group has done “matchmaking” based on manufacturers’ capabilities and the specific needs of the various vaccines.

Effective vaccines are seen as critical to stopping a pandemic that has infected more than 9.3 million people and killed nearly 480,000 globally with little sign of letting up.

CEPI is taking care to ensure that the work to produce a vaccine to prevent COVID-19 does not sideline other critical vaccines. That has been a particular concern in less developed countries, Robinson said.

‘All has to be built from scratch’

Manufacturing capacity has been easier to locate for vaccine candidates that employ traditional technology. But three of the candidates CEPI is backing involve more complex mRNA- or DNA-based technology.

Since there has never been a licensed vaccine using those approaches, no network of contract manufacturers exists to support high-volume production, Robinson said.

“The capacity just isn’t there and it all has to be built from scratch,” he said.

Access to medical glass is another known bottleneck. To overcome it, CEPI has purchased enough glass vials for two billion doses and is considering purchasing more.

“We don’t want vials to be the reason we don’t have enough vaccine,” he said.

CEPI is keeping packaging products it chooses uniform, so it can fill vials and finish packaging for any of the vaccines, rather than tailoring them to individual products.

They have done the same with rubber stoppers that seal the vials and aluminum flip caps to cover them.

“Some companies are choosing not to use our network ... and they’re also purchasing their own vials,” Robinson said. That will allow more capacity for smaller biotechs and university labs that do not have sophisticated supply chains.

One other massive challenge facing CEPI is the need to work with dozens, if not scores, of regulators globally.

“Each regulatory agency could ask for something different, so our job is a bit more complex,” Robinson said.

A CEPI regulatory working group has been looking into ways to try to standardize requirements to the extent possible, Robinson said. “But then each of the countries that receive the vaccine also need to license it.”