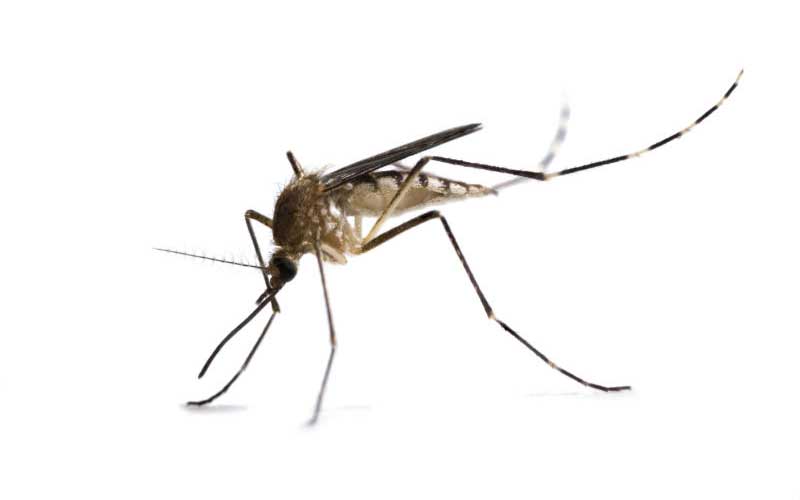 The malaria vaccine on trial in the country could cost up to Sh3.7 billion per year, according to recent estimates by the Kenya Medical Research Institute.

The study published last month estimates the total cost of vaccinating one child will be about Sh3,700 ($37).

The vaccination may target children aged between five and 17 months. This could translate into about one million children born in Kenya annually.

The study, appearing in the journal MDM Policy and Practice estimated the cost of implementing the vaccine dubbed RTS, S or Mosquirix™ in Burkina Faso, Ghana, Kenya, Mozambique, and Tanzania.

The vaccine trial is underway in Kenya, Malawi and Ghana among others to establish its safety and efficacy following doubts raised by the World Health Organisation.

The study, supported by the vaccine manufacturer, GlaxoSmithKline Plc., involved researchers from the participating African countries, the UK and the University of Barcelona, Spain.

Among the five study countries, the vaccine would be most expensive in Kenya, with the lowest estimates at Sh2,700 (US$25) in Burkina Faso.

The high cost of the vaccine in Kenya is attributed to the higher salaries paid to local health workers compared to the other countries.

The report also indicates that if Kenya is to adopt the vaccine, it will need to employ more health workers to bridge the shortage in the sector.

“The estimated cost per vaccinated child were rather similar across the countries with Kenya as an outlier because of the need to hire additional personnel and relatively high salaries compared to the other countries,” says the study.

The cost of the malaria vaccine, without administrative expenses is estimated at Sh500 (USD5) and is  significantly higher than the polio vaccine estimated at Sh13 per dose. The measles vaccine is offered at Kenyatta National Hospital at Sh1,300.

On the other hand, the malaria vaccine offers only modest protection at about 40 per cent among immunised children with the immunity waning rapidly after four years.

The study, published on December 19, 2019, says the estimates will help policy makers in deciding whether to adopt the new four-dose malaria vaccine for routine immunisation.