Post-natal depression is common in men 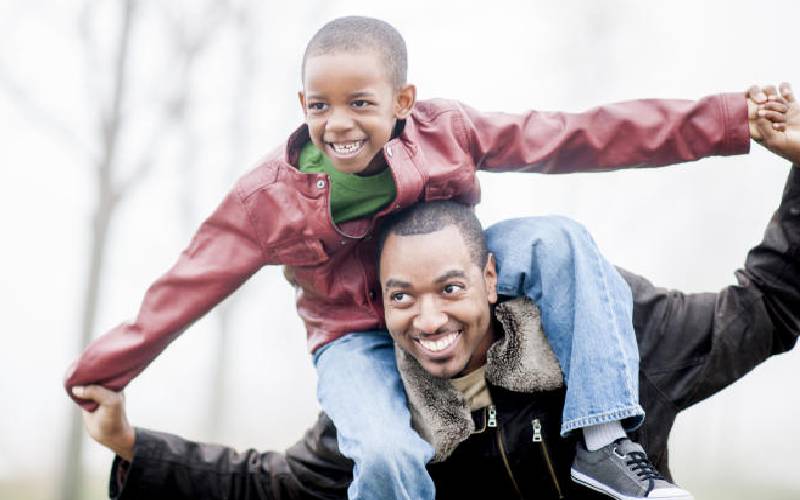 Transitioning to the role of being a father can be a difficult ­journey for a man, just as it is for a woman to become a mother. And it can hit some men particularly hard.

A new study from Sweden says a significant number of men struggle with this to the extent that they get postnatal depression.

But how many? Well, in the group of 447 Swedish fathers who volunteered for the study (and may therefore not represent your average British dad), a surprising one in three men were more than a little depressed. Fewer than one in five of the fathers who were depressed, however, sought help, despite a third having considered self-harming. During pregnancy, women in the UK are routinely asked a series of ­questions that screens for postnatal depression (which affects up to one in eight women) but men miss out on that. It also seems the standard test used for both females and males is good for women but not so good for fathers, according to the lead author of the Swedish study, Elisa Psouni. Her research shows more ­– depression in dads because it adds in an extra score that is more sensitive to male symptoms of depression such as agitation, anger, irritability, working longer hours and drinking too much. Considering this, it would seem that more new dads are struggling than ever before. Psouni believes that more and more, modern dads face the same problems mothers do – including trying to find work-life balance. The fathers who get depressed often have employment or financial issues, and if their partner is depressed too, their own risk of depression can double. Lack of sleep, having twins and relationship conflicts all make things worse. The knock-on effect is a depressed dad who will play and smile less with his child. Children can in turn be deeply affected by their dad’s mental state, displaying more behavioural problems at the age of seven and poorer ­wellbeing. Postnatal depression in men seems to be spread throughout the first year and shows up as irritability, poor concentration and disturbed sleep. Family and friends should be on the lookout and give support, help and discussion as soon as they notice it. Cognitive behavioural therapy can also help, as can taking antidepressants. Psouni says that if the depression goes unrecognised, “one of most terrible things is that you catch up with yourself a year later and realise you have been really down and ­struggling – and the first year of your child’s life has gone”. Get help if you need it.