Research: Pawpaw may be answer to worms in children 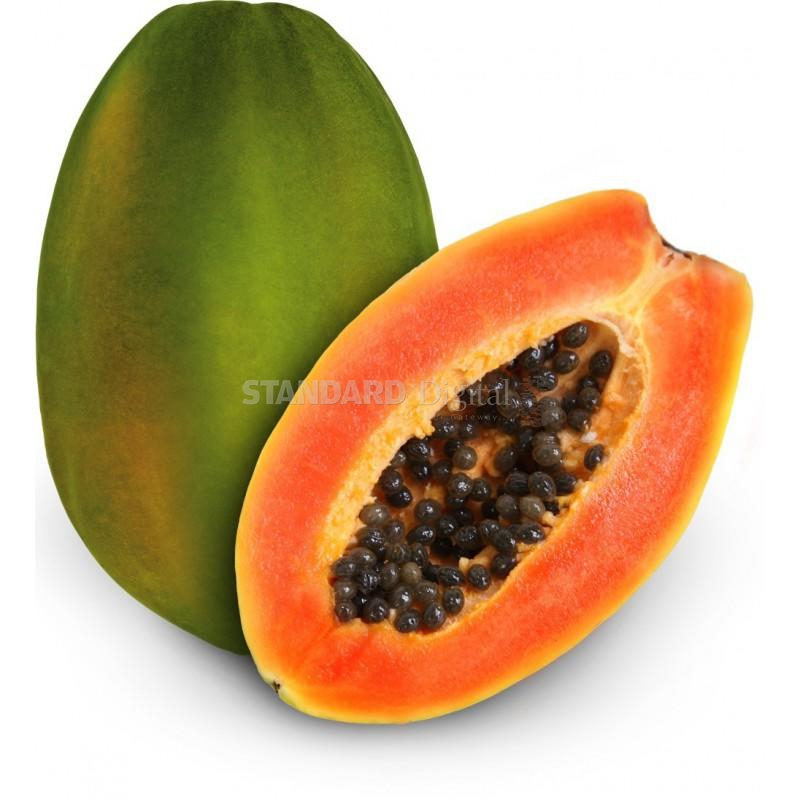 This had reduced the targeted worms by 63 per cent, improved the nutritional status and health of the children and a complete disappearance of ring worms.

The national school deworming programme has put almost six million children on the drug albendazole. Researchers in the study overseen by Prof Elijah Maritim Songok of Kemri says papaya seed fortified porridge may be the next big thing in fighting intestinal worms.

“Its application as a routine school meal may aid current national school based nutrition and deworming programs in Africa,” says the study appearing in BMC Complementary and Alternative Medicine journal.

The seeds were compared to the drug albendazole in use in the National School Based Deworming Programme.

The programme has benefited six million children in more than 16,000 schools across 27 endemic counties in the past five years.

At JKUAT a team led by Dr Fredah Karambu Rimberia reported developing highly nutritious and potentially money-making papaw varieties in the Journal of Food Research. Since 2010, the varsity has been developing superior papaya varieties for commercial farming.

Recently, the researchers successfully developed eight hybrids varieties from parent stocks collected from all over Kenya. The study, was to establish the suitability of the new fruit varieties in appearance, aroma, taste, and sweetness otherwise known as sensory qualities. The eight were compared to Sunrise Solo, one of the popular commercial papaya variety in Kenya.

To determine the sensory qualities, ripe fruits from the new lines were served to a panel of 30 people comprising staff and students of JKUAT’s department of horticulture and food security. The panel was also served with Sunrise Solo fruits.

The study, revealed that the nutritional content of the new papaya hybrids exceeded the Sunrise Solo with the sensory quality comparing favourably.

Many of the new hybrids the report shows scored highly in vitamin A and C with high sugar content which is preferred for commercial juice processing.

The Kemri team says their work with papaya seeds confirms traditional wisdom where the plant has been used as a natural deworming agent. “This is what we have been recommending especially for children and after years we have developed appropriate dosages for the various ages,” says Shadrack Moimet of Koibatek Herbal Clinic, Eldoret.

While the Kemri study says the conventional treatment with albendazole, still had a significantly higher cure rate it was less effective in improving the nutritional status of the children.

“Our preliminary results imply that a school porridge meal composed of papaya seeds may be an alternative to the national school strategy,” says the study.