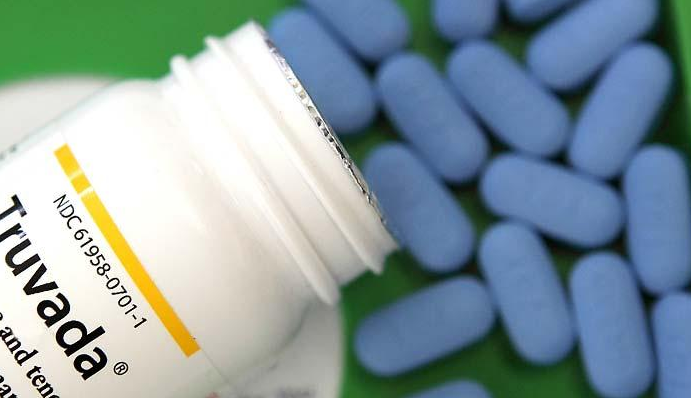 A study presented last week at a UN meeting in The Netherlands showed most Kenyans starting on the pill, called Truvada, do not go beyond the first month.

The study showed the highest dropout rates to be girls aged 15 to 29. By the sixth month, less than 10 per cent of the original starters are still on the pill in this group.

The pill used for HIV prevention, called Pre-Exposure Prophylaxis (PrEP), was launched in Kenya last year, with the country quickly becoming one of the top users in the world.

When taken as prescribed, experts say PrEP can reduce the risk of contracting HIVby up to 90 per cent.

PrePWatch, an Internet site run by the American NGO AVAC, and which tracks the use of PrEP globally, shows there are about 27,000 users in Kenya.

The research was carried out by amongothers the National AIDS and STIs Control Programme, the National AIDS Control Council (NACC) and the NGO, LVCT Health. It had assessed the retention rates of people enrolled in PrEP programmes in Kenya.

The assessment was done among 1,585 female sex workers, men who have sex with men and young women between 2015 and 2016.

The groups had been recruited at two public and four private health facilities from where they pick their monthly drug refills.

“We observed high attrition from PrEP use by all the groups but especially amongyoung women,” says the study presented at 22nd International AIDS Conference in Amsterdam organised by the World Health Organisation.

One month after enrollment, the data showed about 60 per cent of the starters had dropped out and only 26 per cent were still on by the third month and 14 per cent by the sixth month.

Reasons for stopping use of PrEP, the study says, include reduced self-perception of risk, misconceptions about the pill, negative attitude from health workers, challenges accessing study site and tedious procedures at health facilities.

The conference had a high representation from Kenya, including by First Lady Margret Kenyatta and NACC CEO Nduku Kilonzo, who is also one of the study co-authors.

The blue colour of Truvada has also been linked to the slow uptake of the drug in Kenya.

“This is what we have heard from our clients. People mistake those on PrEP to be taking Viagra and some even think that those on it are suffering from schizophrenia because the colour of these drugs are also blue,” Ogolla said.

PrEP is only meant for specific populations at high risk of infection such as young women, serodiscordant couples, sex workers and the youth.

Experts, however, warn that PrEP is not a magic bullet, and must be taken in combination with safe sex practices such as use of condoms.