Kampala: The Global Fund, a partnership that sends HIV drugs to poor countries, says it plans to send a 12-month advance supply of antiretroviral therapy to Uganda, after the East African country ran out three months before the end of last year.

Health activists say about 240,000 patients on publicly funded treatment programmes were affected by the shortage, which began last September, forcing them to modify their treatments or stop altogether. Private-sector clinics were not impacted.

The government said a weak currency and insufficient foreign exchange had hampered its ability to finance drug imports.

Some activists said they suspected runaway election spending was behind the shortfall, but officials denied the charge.

President Yoweri Museveni is seeking to extend his three decades in power in the Feb. 18 presidential elections

In Uganda about 1.5 million people, or about 4 percent of the population, live with the HIV virus, of whom about 820,000 receive antiretroviral (ARV) drugs, which help keep the patient's viral load low and prevent transmission.

"The Global Fund has already delivered shipments of drugs as scheduled for existing patients and is front-loading an additional 12-month supply of drugs," Seth Faison, the Fund's head of communications, said in an email response to questions, adding the 12-month supply would arrive next month.

Faison said the first consignment of the new supply would arrive in Uganda in February. But he acknowledged that front-loading the delivery of drugs, while not increasing the total amount of drugs it sends, was a "short-term solution."

"The government needs to mobilize resources to fill the gaps and find a long-term solution," Faison said.

The Geneva-based Global Fund to Fight AIDS, Tuberculosis and Malaria, a public-private partnership set up in 2002 which has made impressive progress in tackling epidemics of those three deadly infectious diseases.

Uganda has made dramatic gains against HIV/AIDS, bringing the infection rate down from about 18.5 percent in 1992, according to United Nations figures.

But Joshua Wamboga, who heads the Uganda Network of AIDS Service Organisations (UNASO), said that "drug holidays" - when a patient stops taking prescribed medication - could spur the development of drug-resistant HIV strains and cause patients to be more vulnerable to opportunistic infections, like malaria.

"NO ARVs means death," he said. "If you have a virus that kills you and you don't get treatment, you die." 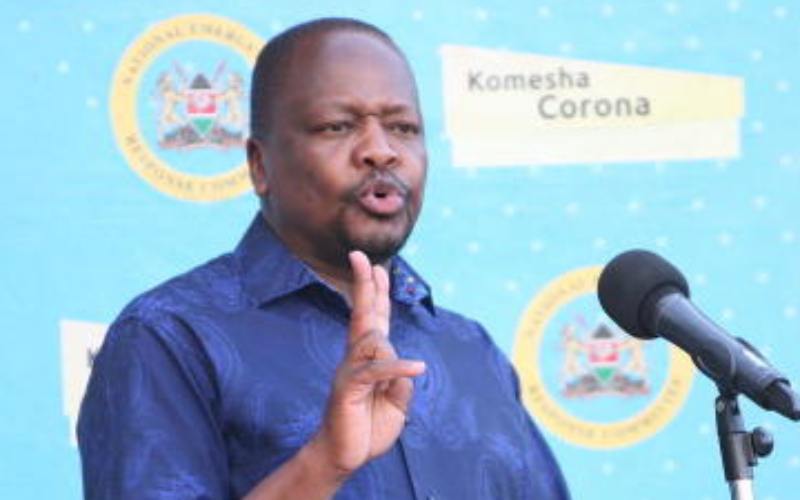