Virtual reality games that challenge balance may speed recovery after a stroke, a new study suggests.

The exercises appear to be a relatively inexpensive way to improve people’s ability to balance and walk following a stroke, Dr. Hillel Finestone, the study’s senior author, told Reuters Health.

Finestone directs Stroke Rehabilitation Research at Elisabeth Bruyere Hospital in Ottawa, Ontario, Canada. His small study found that stroke rehabilitation patients who played virtual reality games while on their feet could walk a little farther and maneuver a little faster than patients who sat through the exercises.

“We showed that people do improve,” Finestone said. “We saw improvements in balance. It’s not the be-all, end-all, but we see a good potential.”

For their study, the researchers randomly divided 59 patients who had recently suffered a stroke into two groups.

With the help of therapists, people in both groups participated in a series of 10 to 12 virtual reality gaming sessions lasting 20 minutes each over three weeks.

One group stood to play the games and the other sat. Games included soccer goaltending and snowboarding and were designed so that people standing needed to shift their weight by leaning and reaching to succeed.

The mobility of participants in both groups improved, but the standing participants saw larger gains. Following the therapy, people in the sitting group added 70 feet to the distance they could walk in two minutes, while the standing players added 111 feet, on average, the authors found.

Finestone said that difference could mean a recovering stroke patient being able to walk from his or her living room into the kitchen.

Standing virtual reality participants also shaved more time off a standard test of mobility that requires a participant to get up out of a chair, walk to a line on the floor and then return to the chair.

But Dr. Kara Flavin, from the Stanford School of Medicine in California, told Reuters Health the study didn’t convince her that investing in a virtual reality program would pay off in significant improvements for stroke patients.

“I definitely would want to see more data before I would incorporate it into my practice,” said the physical medicine and rehabilitation specialist, who wasn’t involved in the new research. “If I brought this study to the hospital administration, they wouldn’t be jumping to buy it for me.”

More than 795,000 Americans have a stroke each year, and nearly 130,000 of them die, according to the Centers for Disease Control and Prevention. Stroke is a leading cause of serious long-term disability, and survivors often battle paralysis, speech problems and confusion.

Once just toys for kids and teenagers, videogames have been incorporated into a variety of physical rehabilitation programs. Prior studies found virtual reality exercises improved recovery among people with traumatic brain injury and adolescents with cerebral palsy, the authors of the current study write in Stroke.

A 2011 Canadian review on virtual reality technology hinted that it might help stroke patients recover. Finestone and his team hypothesized that patients who stood and participated in the intensive virtual reality exercise program would recover movement faster than patients who sat through the exercises.“We did show some improvement, and it was safe and feasible,” Finestone said. “It’s giving people hope that we can do this.”

Stroke patients might be able to play videogames at home, but they would need to be specially designed to help them recover, he said.

“We’re hoping we can put this into communities,” Finestone said. “We need to organize it and package it properly.” 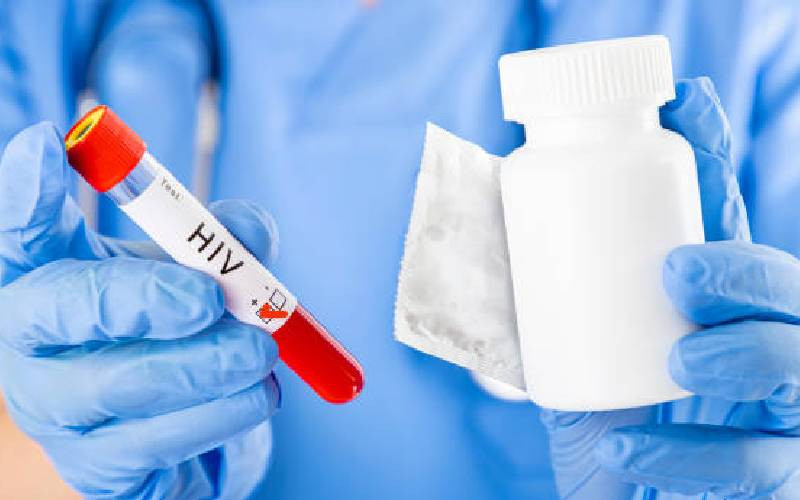