Four habits overly handsome men do that turn off women 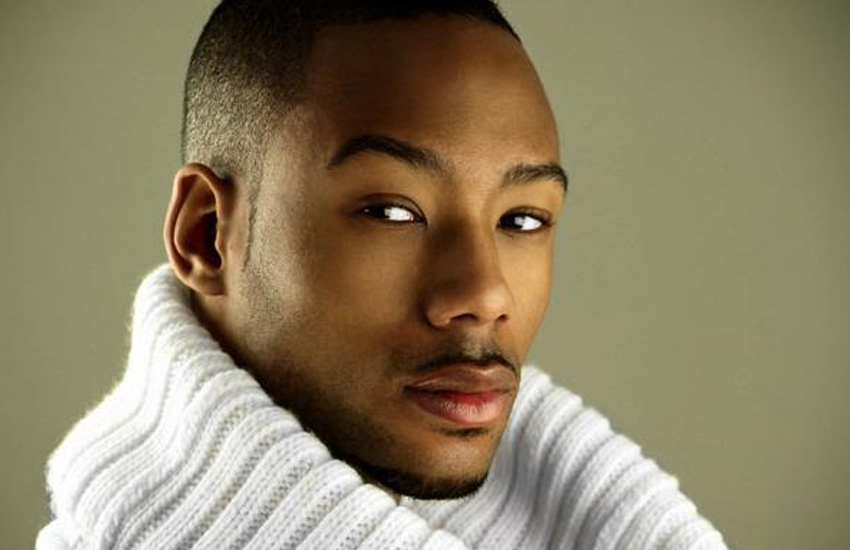 A large percentage of men who are perceived to be eye candy end up single for a long time.Why is it so?

Studies have shown that there are certain traits that are associated with such men that turn off women.

Some women confessed that these men are perfect candidates for PDA; trophies to brag to other women and such but they rarely walk with them down the aisle.

Most of these good-looking men are cautiously aware of their looks. When they let that get into their head, the superiority complex kicks in.

They will start to boast of how they can get any woman they desire just because they have the looks to boot and tentatively make the women in their lives feel insignificant.

A position most women do not want to be in.

Women are attracted by men who walk their talk, looks are just a plus. But when they bump into a super-hot man who is snobbish, feels like he is on top of the world due to his appearance and overly confident and belittling their lovers, women run, fast.

There is that urge to feel wanted, appreciated and loved in all of us and women chose to avoid a pompous master who belts out sweet nothings and empty promises.

Of all the attributes women look for in men, ‘being a man’ is one that goes without saying.

It’s every girl’s desire to feel that testosterone, land that tall, dark and handsome man who will swoop in like a knight in shining armour and carry her off into the horizon with love.

Now, a knight is fearless, strong and smart. The reality, however, is that men have negated that aspect.

Cowering on top of a table with your good-looking husband because a cockroach dropped out of the drawer or asking your friend's husband to fix your bedrooms bulb while your man fumbles through a makeup kit is not a good sight.

Truth be told, good-looking men are used to being picked at by women. Such men have been attracting women throughout their lives. They hardly make the first move. Instead, it’s women who always throw themselves at them.

If you are in to be the centre of his world and be submerged in a long hard to get race, you are mistaken. Be ready to see no much effort to get you, a long queue of other women and an exhausting quest for validation.

A fact that women only tolerate for a while before smelling the coffee and waltz into the arms of a man who may not be good looking but who is not afraid of commitment, has a good sense of humour, affectionate and much more.