Six common myths about sex we wish would die 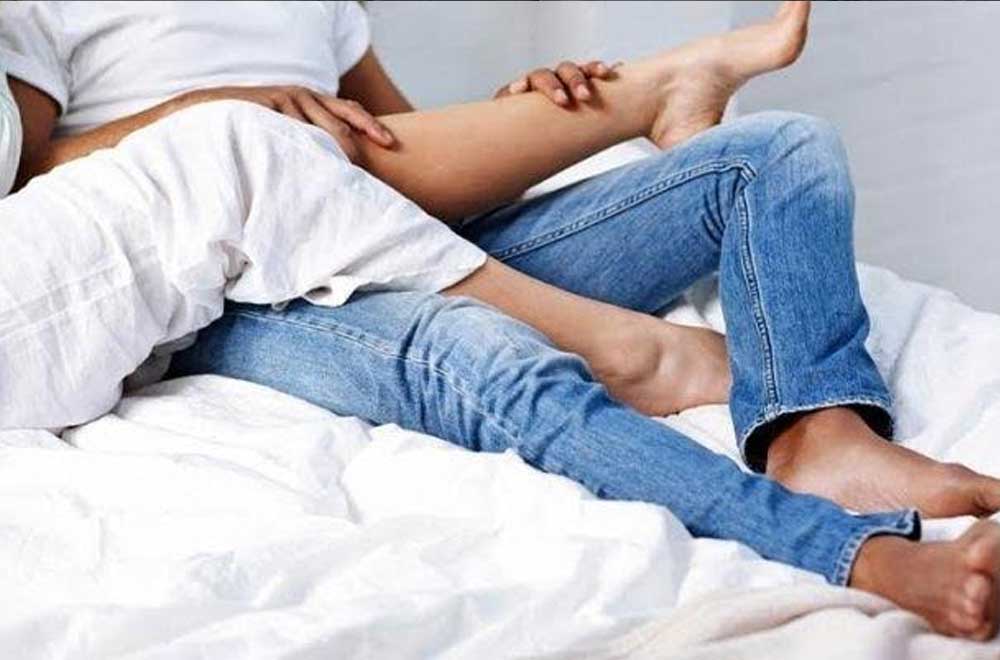 Over the years, sex talk has become more acceptable and appreciated in the society not only because it has helped improve sexual health, but also because through sex talk, we have been empowered to face our struggles in a positive way.

However, there are some outrageous myths about sex that simply don’t add up and we are left wondering why they are there in the first place. Let’s uncover some of these myths

You probably are asking what is the end goal if not orgasm? Well, many people view sex as a journey, focusing on arriving at your destination (having an orgasm), rather than enjoying the scenery on the way, but sex is about so much more. Sexual intimacy should be what feels pleasurable to you. Through exploration, each sexual encounter can be a new adventure, not always ending in the same conclusion.

Whoever came up with this probably had no idea that it only takes one egg and one sperm to make you pregnant. It doesn't matter whether you have sex standing up, sitting down, or lying down. It also doesn't matter if you have sex in the shower or wash straight afterwards. The reality is that you can pregnant anywhere, any time and in any position.

Who lied to you that not having sex can harm you physically? So far, I am yet to hear of anyone who has been harmed physically for not having sex. If you know or hear of one, please get in touch. Testicles will not become damaged as a result of not having sex and that’s just it!

If they thought about sex every seven seconds, this would add up to around 7,200 individual thoughts of sex each waking day! While it is commonly believed that men think about sex a lot more than women, last year a group of researchers at Ohio University tracked thoughts involving food, sleep or sex of 283 college students by means of a tally, for one week. Male students thought about sex an average of 19 times during the day (the female students reported 10), but they also reported more need-based thoughts overall.

Did you know that Not all STIs present with symptoms? Many STIs have no symptoms, or are symptom free until the STI has caused significant health issues. Therefore, it is vital that you always practice safe sex and that you get regular check-ups

No, it’s not- it’s noisy, messy, smelly and awkward at times too. You never see couples using lube, grabbing tissues and dashing to the loo afterwards to clean up on TV, do you?