Get to it! 20 ways to boost your fertility naturally 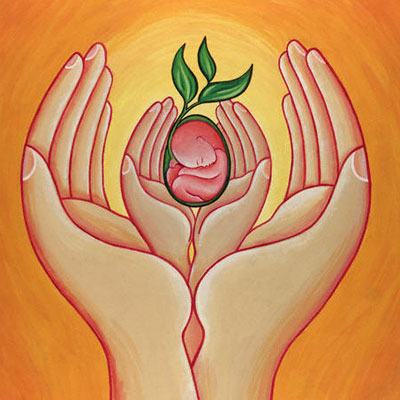 1. Try to keep your cool Sperm develops best in cool surroundings. Men who sit with computers on their laps can have reduced fertility levels.

2. Be a cleaning queen Women who do the housework, gardening or other forms of moderate exercise are three times more likely to conceive through IVF than those with sedentary lives, according to research by the University of North Carolina in the US.

Exercise stops the body producing excessive insulin, which is thought to harm development of healthy eggs.

3. Soak up the sunshine Sunlight boosts fertility in both men and women by increasing levels of vitamin D.

5. Eat more dairy Women who eat one serving of full-fat dairy a day reduce their risk of infertility by more than a quarter, a Harvard University study in America found. Dairy fat helps the ovaries work well.

7. Stub out the ciggies Male smokers are 50% more likely to be impotent and have lower sperm counts. Female smokers have a 30% lower fertility rate than non-smokers. Smoking can also prevent an embryo implanting in the uterus.

8. Think before drinking If you’re trying to get pregnant, it’s a good idea for you and your partner to drink less alcohol. Drinking too much has been found to impair ovulation and sperm production.

9. Use a phone app Free apps like Period Diary, Fertility Friend and Menstrual Calendar work out when you’re at your most fertile from your daily body temperature and the dates of your period.

10. Get the point Try acupuncture to stimulate specific points on the body. It’s thought it may help control ovulation and increase blood flow to the uterus, and therefore improve the chances of a fertilised egg implanting.

12. Know your window For baby success, you need to have sex during your most fertile time of the month. In an average 28-day cycle, this usually falls between day 10 and day 17.

14 But don’t get skinny Being underweight can switch off your body’s ability to reproduce eggs, as it senses there isn’t enough fat to sustain a healthy pregnancy.

15.. Cut down on carbs Some experts believe a diet high in refined carbohydrates, like white bread, pasta and biscuits, can affect conception. These foods raise blood sugar quickly, causing an insulin surge that can impair fertility.

16. Say no to drugs Recreational drugs, such as cocaine and marijuana, have been found to lower sperm counts and increase abnormal sperm, while female drug users can face ovulation problems.

17. Eat more oily fish Some studies show omega-3s, which are found in oily fish, such as salmon and in linseed, may reduce risk of miscarriage and improve sperm quality. Nutritionist Marilyn Glenville says: “These essential fats are crucial for healthy hormone functioning, but many of us don’t get enough.”

18. Kick the caffeine Research has shown that just one cup of coffee per day could halve your chances of conception. Experts say caffeine may reduce the activity of the Fallopian tube muscles, which carry the eggs from the ovaries.

19. Cut out painkillers Some over-the-counter pills, such as paracetamol and ibuprofen, can affect conception if taken around the time of ovulation. They may suppress hormones called prostaglandins, which help release eggs into the Fallopian tube.

20. Drink more water Fertility expert Zita West says: “If you don’t drink enough water, the reproductive system will lose out as the body ensures that the more vital organs receive what they need first.”

Water creates plump egg follicles and a strong blood supply to the womb lining. Plus, if you’re dehydrated, your cervical fluid – the stuff that helps the sperm find the egg – will be sluggish. 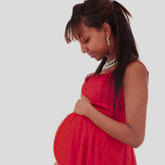 By WESLEY KIPNG'ENOH | 6yrs ago

6 tips for having a natural childbirth 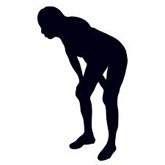 By MIRROR | 6yrs ago

Tips to ease heartburn during pregnancy 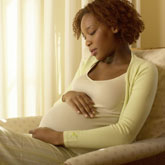 By ALFRED MURAGE | 6yrs ago 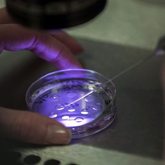 By DR.ALFRED MURAGE | 6yrs ago

When fertility preservation is necessary