Kim Kardashian is turning 40 on October 21, and she's celebrating in her typical OTT style.

The reality TV star is reportedly planning to fly 30 of her closest family and friends to a secluded island on a private jet next week, according to Page Six.

Her husband Kanye West, sisters Khloe and Kourtney Kardashian, Kendall and Kylie Jenner and momager Kris Jenner are all on the guest list, as well as a handful of close friends including Jonathan Cheban.

Her party is rumoured to be in the Caribbean, but she's keeping the location completely under wraps so her famous guests won't know where they're going until they arrive, it's claimed.

It's said that the guests have already been tested once for coronavirus and will be tested again over the weekend to ensure everyone on the trip is safe.

There is lots of speculation about where it could be, with one option being Richard Branson's Necker Island, which can only take 22 guests.

Another choice could be Kamalame Cay, the private island in the Bahamas where Serena Williams had her honeymoon with Alexis Ohanian in 2017.

The family is also a big fan of Bora Bora and the Caribbean.

A source said: "All the guests know is when to be ready to be picked up for the flight, which will leave the Los Angeles area early next week.

"The destination is being kept strictly under wraps for privacy reasons, but that isn't stopping everyone [from] speculating."

Kim kick-started her celebrations early but sharing a string of pictures of herself emerging from a giant birthday cake.

She posed in a skimpy bikini in the shoot, which was set up to capture promotional shots for her new self-titled KKW beauty line that has been released for her birthday. 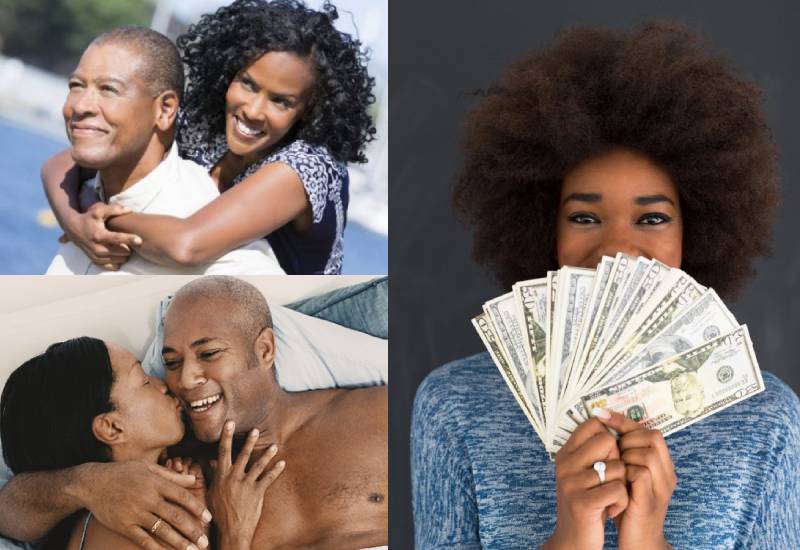 How to know your girlfriend has a 'Mubaba' 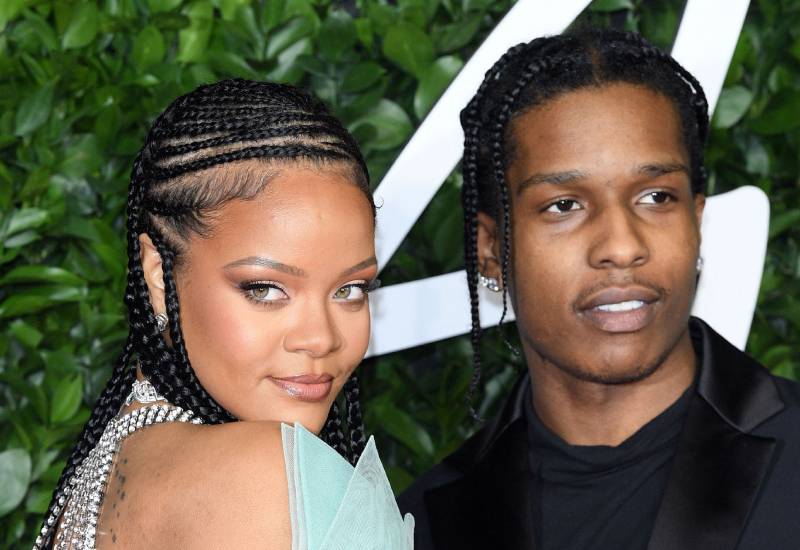 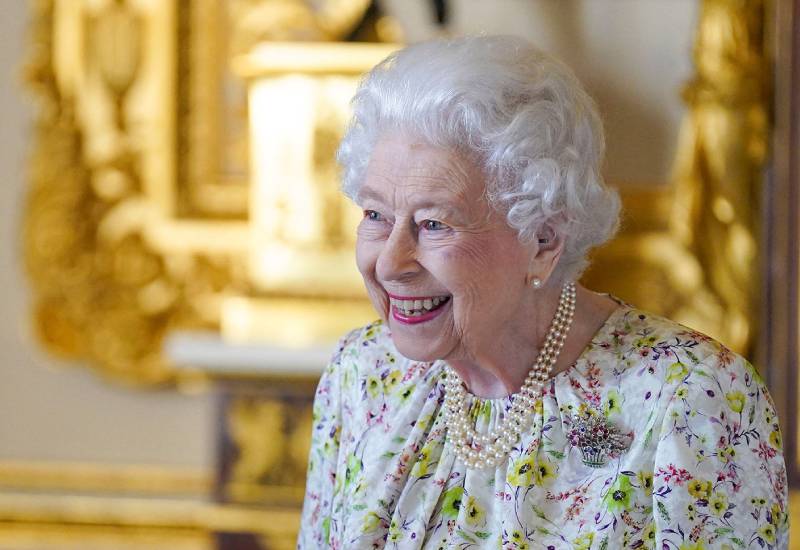 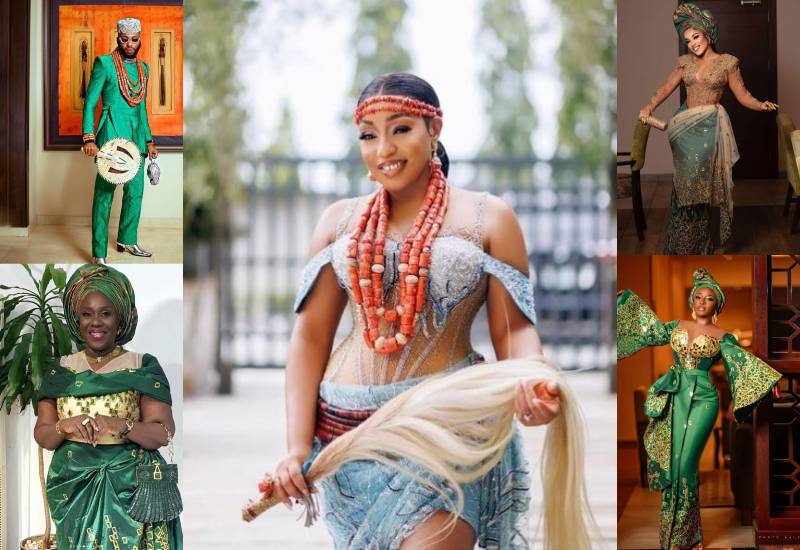 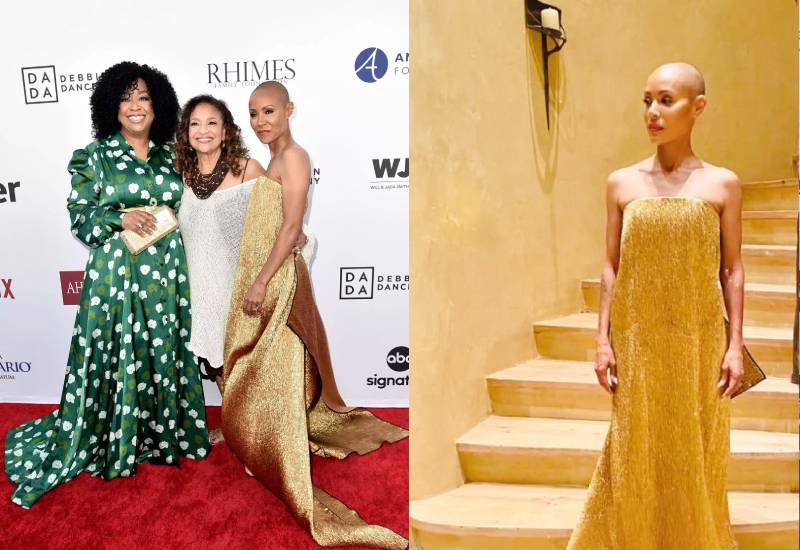