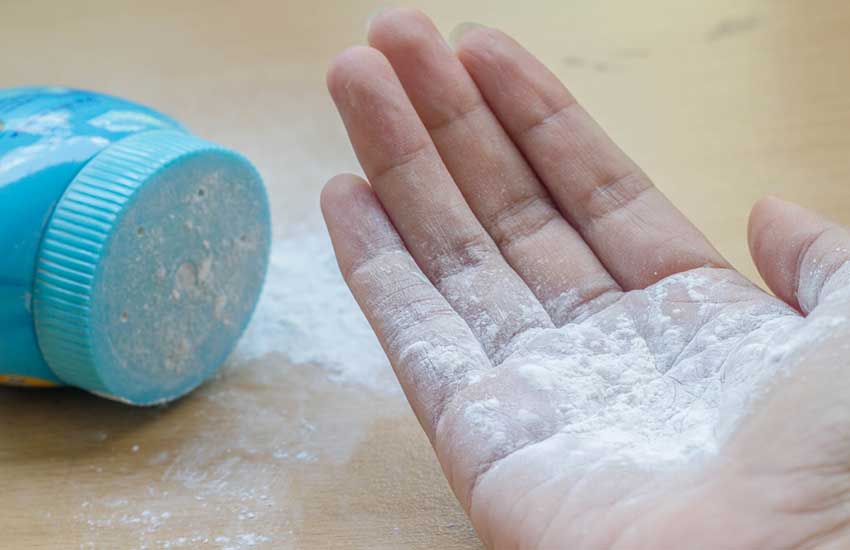 Claims that use of talc-based powder contributes to ovarian cancer in women have been dispelled.

This has been revealed by a new study that comes on the backdrop of increased debate on perceived health risk and court cases facing powder manufacturer Johnson & Johnson.

Talc is a clay mineral composed of hydrated magnesium silicate. Talc in powdered form, often in combination with corn starch, is widely used as baby powder.

The findings released on Tuesday say the correlation between the powder and the cancer, if any, is not statistically significant.

The purpose of the study was to establish if use of the powder in genital areas cause cancer.

It was conducted by 11 experts in epidemiology, obstetrics and gynaecology, genetics, cancer, and public health drawn from Fred Hutchinson Cancer Research Centre in Seattle, Washington, National Cancer Institute in Rockville, Maryland, and University of Florida College of Medicine-Jacksonville, among others.

In findings published in the Jama Network journal on January 7, 2020, the claim could not be fully established.

The study analysed a sample of 252,745 women of a median age of 57 and that had used the talc-based powder for about 20 years, on a weekly basis.

In the 11 years and two months they were followed up, 2,168 women developed ovarian cancer.

Johnson & Johnson has been hit with court cases in the recent past, where women have claimed to have been diagnosed with ovarian cancer as a result of using the powder.

The latest of such cases was reported by The Irish Times on Tuesday, where the company agreed to a settlement of over Sh200 million before the trial was complete.

In the case that was heard in a court in Oakland, California, an Irish woman had claimed that her case of ovarian cancer was because of the powder.

In June 2018, a court in Missouri United States ordered the drug manufacturer to pay over Sh470 billion to 22 women who claimed their talc-laced powder as the reason behind their ovarian cancer. Six of the 22 women died of ovarian cancer.

The company, however, managed to appeal and in December 2019 the verdict was overturned.

Johnson & Johnson is said to have almost 17,000 cases on cancer incidents linked to its baby powder that is its major brand.

The genesis of the cancer cases is linked to talcum, which is said to contain asbestos, known to cause cancer.

The drug maker has, however, insisted that the talc found in their powder is asbestos-free.

Talc or talcum powder, according to the American Cancer Society, is made from magnesium, silicon and oxygen. When applied on the skin, it works by absorbing the moisture, hence making the skin dry and prevents rashes.

The society explains that the possible link between talcum-based powder and cancer is mixed, adding that many studies have found “a small increase in risk” but such cannot be relied upon, as they are based on a person’s memory on how long they have used the powder.

Man republic: Ladies, we don't like it when you sulk
My Man By Dickson Aseri

Celebrating Prof Wangari Maathai: The legacy of the warrior with a smile lives on
Achieving Woman By Derrick Oluoch