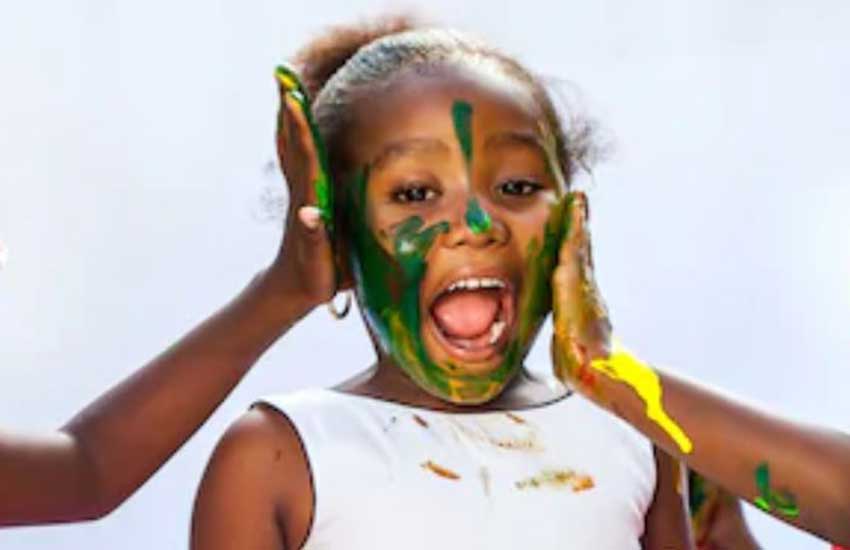 Almost all paints used in children face-painting in Nairobi have been confirmed to contain lead, an element dangerous to human health.

An analysis of face decorating paints by the National Quality Control Laboratory of the Ministry of Health and the University of Nairobi warns they pose a serious health risk to children.

The study reports testing 59 samples of the paints collected in Nairobi and all of them were found to contain lead. No amount of lead is considered safe for humans.

Only one sample had a label indicating the paint was meant for face painting, with only three warning that the products were not suitable for children under three years.

However, even these did not indicate or explain on the labels the possible risks such paints posed to users.

Some of the samples did not have any batch numbers, identity of manufacturer, expiry date or instructions for use.

“Lead in paint used for face painting can be source of lead poisoning,” said Dr Peggy Mutai of the University of Nairobi and the study lead author.

The experts say lead poisoning can happen through inhalation and absorption through the skin.

“But most importantly, it is through ingestion as the painting is carried out on young children who are likely to touch the paint and ingest it,” said the study.

The team reported purchasing samples of all available brands from upmarket malls in Nairobi’s Central Business District and outlets along Kijabe Street and River Road.

The study is published in the current issue of the East and Central African Journal of Pharmaceutical Sciences.

“In Kenya, paint for body decoration does not have a standard hence reliable to abuse. In informal sector for example, people are innovative in selling paints in small quantities for such purposes,” says Dr Faridah Were.

Dr Were is a lecturer at the University of Nairobi, a member of Lead Paint Alliance Advisory Council and chairlady of the Technical Committee of Kenya Bureau of Standards (KEBS).

All analysed samples contained lead of varying quantities, with the highest being 10.5 parts per million (ppm) and the lowest being 0.0388ppm. 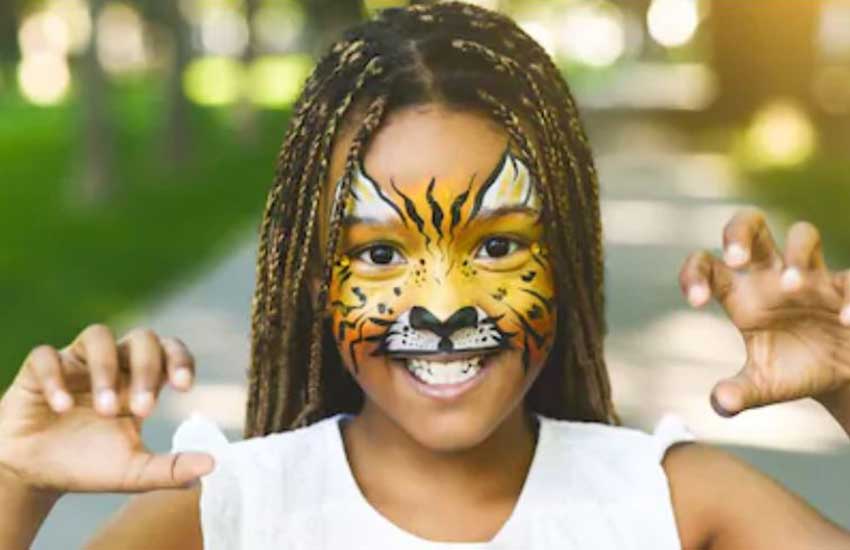 In 2016, a study spearheaded by the charity group Breast Cancer Fund in the US found lead in nearly 20 per cent of the Halloween face paints tested.

This, the charity said was despite the US Centres for Disease Control and Prevention declaration that there is no safe level of lead.

In the report that galvanised action in the US, the researchers had found lead at levels above 1ppm – this compared to the 10ppm found in the Kenyan face paints.

In 2012, a UK firm was fined about Sh2 million for importing children’s face paints from China, which was found to contain lead impurities.

In the local study the paint with the highest levels of lead was locally manufactured but also imports from China, India and the UK contained the dangerous metal.

“I have spoken to KEBS and they strongly feel that this should be an item in their agenda,” Dr Were told the Saturday Standard.

Dr Were says although, some manufacturers may claim to be selling eco-friendly face paint; without formal standards and enforcement, “clients may be using toxic paints.”

The World Health Organisation (WHO) estimates that lead, a metal found in the environment was responsible for an estimated 1.06 million deaths in 2017.

Young children are particularly vulnerable to the toxic effects of lead and can suffer profound and permanent adverse health effects, particularly affecting development of the brain and nervous system.

WHO says there is no known ‘safe’ blood lead concentration; with even the lowest levels also associated with decreased intelligence in children, behavioural difficulties and learning problems.

The world health body has identified lead as one of 10 chemicals of major public health concern, needing action by member states to protect the health of workers, children and women of reproductive age.

“All lead in paint must be phased out here in Kenya,” says Dr Were. “We have been working closely with the relevant government agencies to develop national lead standards and we are hopefully on track to meet the 2020 target to ban lead in paint altogether.”

Last year Kebs gazetted regulations limiting the amount of lead manufactured or imported to Kenya to 90 parts per million or less.