Lies girls tell themselves when holding onto a bad relationship 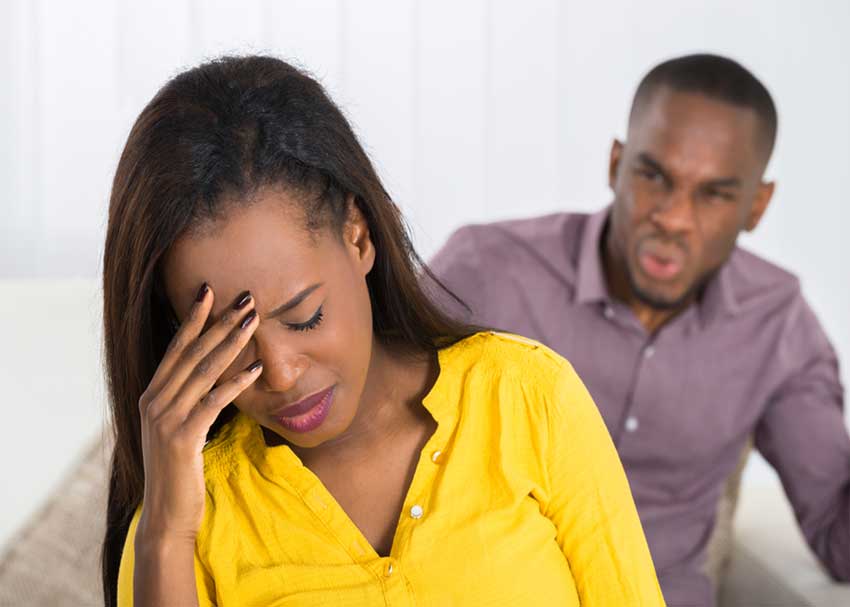 Love and relationships are like a game of Russian roulette, one never knows on which side the lodged bullet will land. At times, relationships feel like they will end up with the whole marriage and kids aftermath and sometimes you feel like you are living your very own hell or an episode of Dexter (the TV show, not cartoon). Not every relationship is great and we tend to lie to ourselves that everything is just fine when it’s not. Most of the time, we do not even notice when we are misleading ourselves that all is alright; here are some of the lies to note:

There is a saying that ‘change is inevitable’ but what the author of this phrase forgot to mention is that change, in this context, is of atmosphere and weather conditions and not humans. If someone was trash at the beginning he will be trash to the end. He will only change when he wants to. Sweetheart, you are not a psychological institution, you are not a doctor (unless it’s your profession, and which won't even be of help here). The need for change needs to come from him and not you. No matter what love or nurturing you offer, if he doesn’t want to change, he won’t.

A rough patch is meant to last a few days or a week at tops. But you have been on this rough patch with him for the entire period of your relationship. A long rough patch, what are you sand paper? (Lame joke, but still!) When your relationship has more fights than the WWE line up, something needs to change. 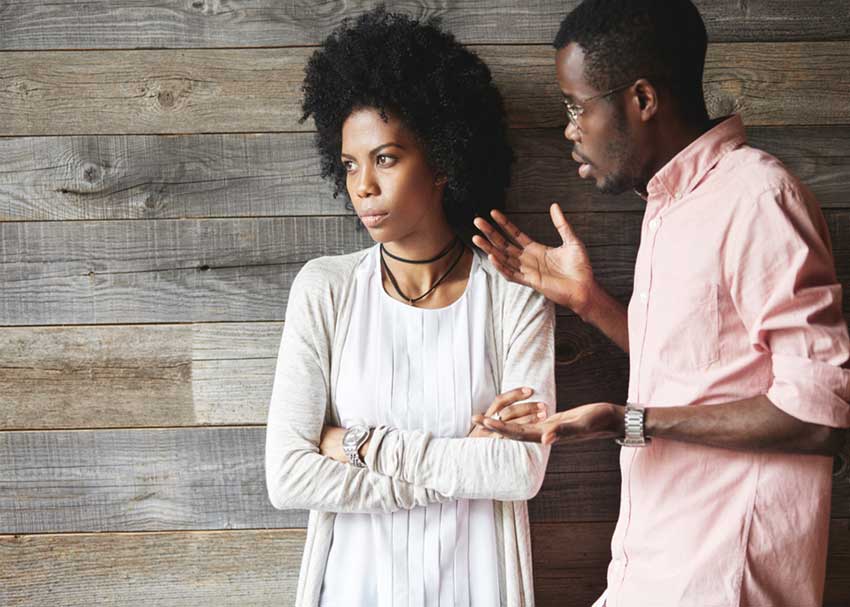 3. It's only because he lost his job

Okay, loss of employment does take a toll on someone. But quick question, Sir has been unemployed for 2 years and there seems to be no effort from him to look for another one. You carter for literally everything and he still has the nerve to be trash (we shall use this word a lot) want his ride or die and help him out, but something’s gotta give! A relationship is a partnership, why is he acting as if you’re his mother, Abi did you birth him? He de craze, He *clap* De *clap* Craze *clap*

4. He promised to marry me

Let’s all just hold hands and pray for this sister. He made this promise about 5 years ago and has not so much as introduced you to his mother! His mother has no clue of your existence and every time she her son if he has a girl, his reply is ‘Kuna ka- ’. You have been reduced to , a long observation. Every time you ask him when you’ll be introduced to his family he quickly changes the topic and acts as if you are attacking him. Sweetheart, please don’t waste your fertile years and mental stability in such a manner.

5. His friends say I’m the only one he talks about

*insert hysterical laugh* Please, don’t believe his friends. They are literally conditioned to cover him no matter what. His friends will even lie to Jesus Christ himself if it means ‘saving their boy’. Another thing, if you see them insisting on you being ‘his only mama’ just know there’s a partnership going on. Your man is now a ‘communal husband’, he sure, as day and night, doesn’t behave as if you’re his only ‘mama’. Sister, it’s just not worth it, and his friends are .

Like stated before, relationships are a hit or miss situation. You just need to be smart enough not to have your time wasted. Life is too short to be stuck in a bad relationship.