What does it cost to treat cervical cancer?: Treatment options available in Kenya 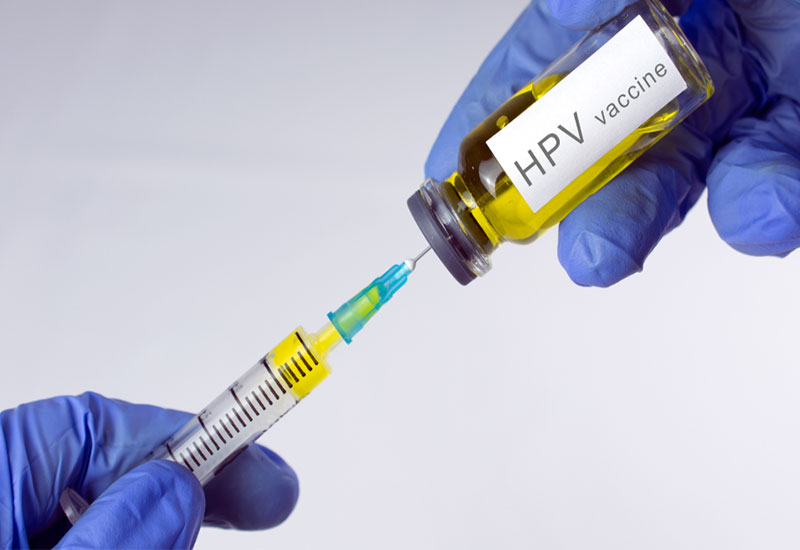 On average, Dr John Ong’ech points out, the cost of vaccinating against cervical cancer would average at Sh15, 000 – for all the three injections.

On the other hand, treating cervical cancer will cost a lot more. The disease, according to Dr Catherine Nyongesa, can be treated through surgery, radiotherapy, chemotherapy or a combination of any of the three.

She says: “Surgery will involve conization (removal of cone shaped piece of tissue for biopsy) and hysterectomy – removal of the uterus and the cervix.”

Radiation therapy, she says, may be external or internal (brachytherapy). While chemotherapy involves use of drugs to stop growth of cancer, slow it or kill the cancerous cells.

Patients suffering from cervical cancer spent between Sh. 172,000 and Sh. 759,000 to get treated without surgery involved.

When surgery was involved the costs ranged between Sh672, 000 and Sh1.25 million. 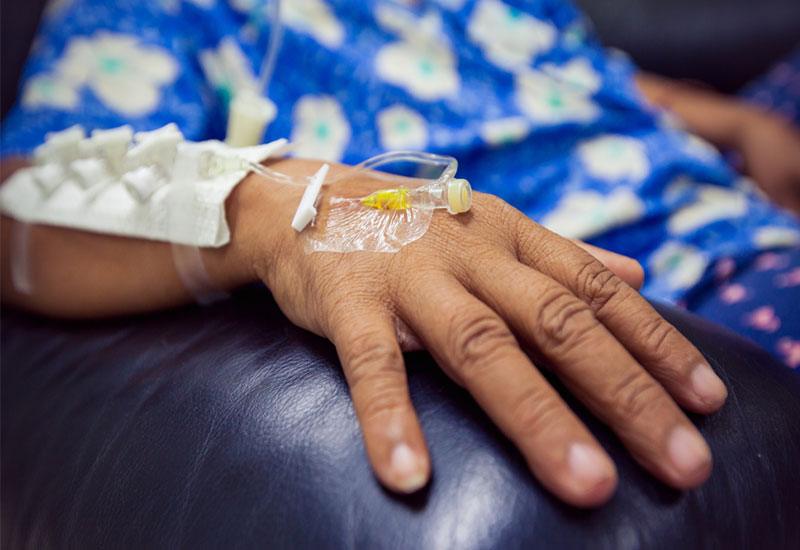 “Cancer treatment is costly because it is lengthy and it is multidisciplinary,” Dr Nyongesa says. “A patient will most likely need to be seen by different specialists as they receive treatment.”

The cervical cancer burden, the medic says, will be significantly reduced through early detection and management of precancerous conditions.

“The problem is that there is low uptake in Kenya,” she says.

Dr Rashid Aman, the CAS at Ministry of Health, expresses the same sentiments, pointing out that Kenya has low coverage of cervical cancer screening, which is at 3.2 per cent, for women aged 18 to 69 years.

If detected early, cervical cancer can be treated much more successfully than in later stages, says Dr Nyongesa.

Teens aged 9 to 14 are the best candidates to receive the HPV vaccine: given as a shot in the upper arm. Two shots, six months apart, would give one the required immunity.

The Ministry of Health plans to roll out free HPV vaccinations for girls aged 11 to 14 this May. The roll-out was first to happen in January 2017 but this was moved up.