My word: You are what you are 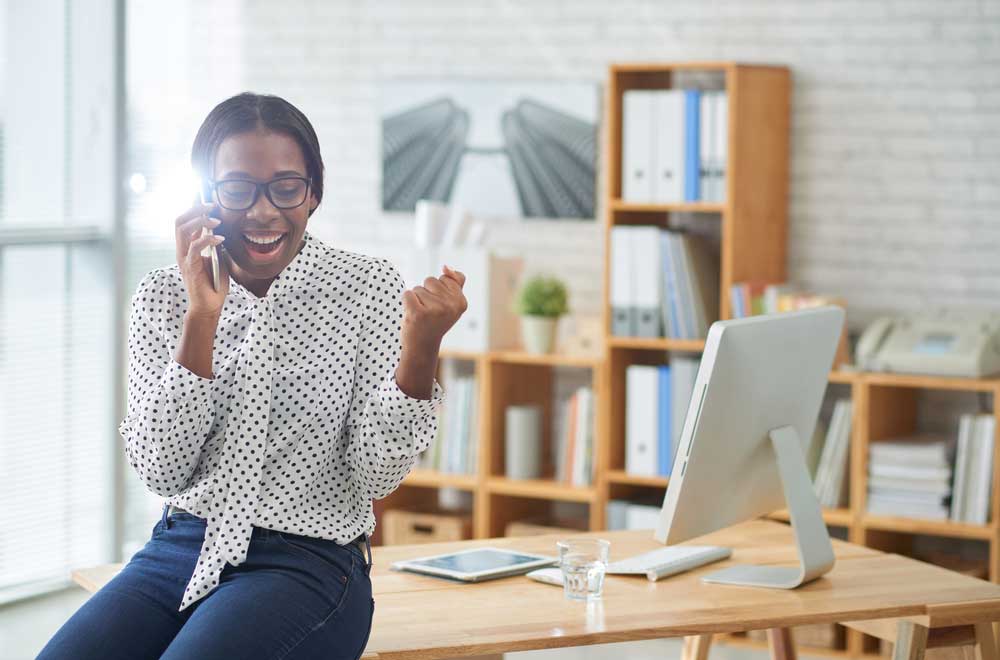 She was a young and ambitious woman. Nothing could stop her from dreaming – not even failure.

As a girl, she had always believed she was meant to leave the village she had lived in ever since she was born. Whenever she walked around and looked at what the women were doing to pass the time or to enable them take something home for their family, she could not find a single thing that she wanted to do when she grew up.

She would walk from one homestead to the next, from one corner of the small market to the other. But she could not find IT -- the one thing she always wanted to do.

Not that she knew what IT was. She just had a feeling she couldn’t do IT in her village.

So as soon as she finished primary school and her father called her to his side, she purposed to sit with him until he gave her all answers to her questions -- even if it meant sitting up all night.

Years later, on the streets of a city continents away from home, she remembered what her father had told her that night.

For years, she had not understood what he meant, until today, when she realised that everything she had worked for -- her education, years of building her career -- was only a small part of IT. This was actually only a means to IT.

IT was actually knowing who she was and knowing what she wanted and using the former to achieve the latter. IT could only come if she embraced what was, rather than wishing for what was not.

My Word Word From The Editor Achieving Woman
Previous Article