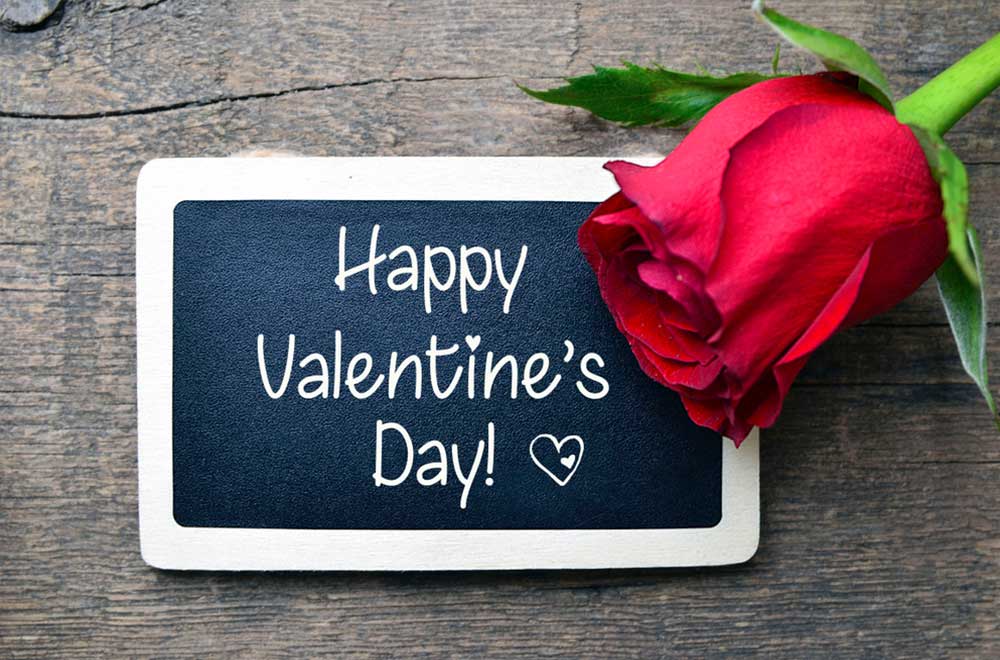 Valentine's Day is a time for romance, and millions of people around the world celebrate it each year.

The 14 February has become one of the highest grossing commercial holidays, but there's also a fascinating history of how it came to be.

Once a day to commemorate the various Saint Valentines, its significance has changed over the years and it is now largely associated with romantic love and affection.

Here are 10 Valentine's Day facts that you might not have known:

1. The earliest surviving Valentine was written by a prisoner in the Tower of London

In 1415 the French Duke of Orleans was imprisoned in the Tower of London having been captured at the Battle of Agincourt.

This translates as "I am already sick of love, my very gentle Valentine..."

2. Victorians used to send each other 'Vinegar Valentines'

Sending Valentine's Day cards anonymously became popular in the Victorian era, but there was a dark side to the tradition. Just as people used to send romantic (and often racy) messages to their loved ones, they would send rude or insulting cards to anyone they didn't like.

3. In Japan, only women buy gifts on Valentine's Day

This is because of a translation error made by a chocolate company in 1936, when Valentine's Day was first introduced to Japan. Only women give gifts on Valentine's Day.

It's traditional for single women to reveal who they fancy on Valentine's Day by giving them a small chocolate gift.

4. The saying 'wear your heart on your sleeve' comes from an old Valentine's Day tradition

In the Middle Ages schoolboys would draw the names of girls out of a hat, to find out who would be their Valentine.

They'd wear the name pinned on their sleeve for the rest of the week.

5. In the UK, people celebrating Valentine's Day spend on average Sh.3500 each.

In the USA it's significantly higher, with the average person spending Sh.22000 for the occasion.

6. In Finland, they celebrate Friend's Day (Ystävänpäivä) instead of Valentine's Day

The 14 February celebrates friendship instead of romance in Finland, and people buy cards and gifts for their pals.

Roman soldiers were forbidden from marrying, as the Emperor Claudius thought that married men made poor soldiers. Valentine, who was a priest, disagreed with the ban and performed weddings in secret.

He was eventually discovered, thrown in prison and executed on the 14 February.

Legend says that before his death he wrote one final letter to the woman he loved, signing it "From your Valentine."

8. Valentine's Day is the second most popular time of year to send cards

Durex have reported that sales of condoms are 20-30% higher around Valentine's Day.

10. Valentine's Day was once banned in the UK

Oliver Cromwell banned Valentine's Day celebrations (as well as Christmas) when he became Lord Protector in 1653. The holiday wasn't restored until 1660, when the monarchy was reinstated and Charles II took the throne.