Does a single unused condom mean my husband is cheating?

RELATIONSHIPS
By THE MIRROR | 4 years ago

Recently, I found an unused condom in my husband’s car along with his new swimming gear and it’s been really bothering me. When I confronted him about what I’d found, he said he was sorry for hiding the swimwear and that he’d just bought it, but didn’t want me to see it because I would complain about him wasting money.

To be honest, I don’t care if he buys things for himself – it’s up to him what he chooses to do with his money. As for the condom, first of all he told me he didn’t know how it got there and then later confessed that he’d bought a pack of condoms when we were having issues and forgot about it. He says none of the condoms have been used.

Apparently, he’d decided he wouldn’t sleep with me without a condom because he wants to avoid me getting pregnant again. The thing is, I’m already expecting baby number two and he doesn’t know yet! I’m just finding his story hard to believe and I’m convinced he must be cheating on me.

He’s apologized several times and promised nothing like this will happen again. He wants us to discuss the issue and then start afresh. At first I was happy with that, but it keeps playing on my mind and I feel confused. Please help.

Why is there only one unused condom? I’d say, “Take me to the shop that sells one condom and if you can’t, you’d better find the other two pretty quickly”.

Look, I don’t think you’ve got enough evidence to prove he’s cheating – if you’d found a used condom, then obviously that would be different.

He’s clearly keen to work things out with you, but he has to be totally honest – if he’s lying about the condoms, he needs to come clean. The only way to work through this is by talking to see if you can move forward.

Of course, you need to be honest too and tell him you’re pregnant, which it doesn’t sound like he’ll be overjoyed about.

If you’d been arguing over a second baby, then there’s a chance he’s telling the truth about the condoms.

As for the swimwear, I don’t know if he’d bought it to impress someone else – or maybe he just wanted a new pair of trunks!

But if you’ve been arguing lately, maybe he just didn’t want you to think he was spending money on frivolous things. 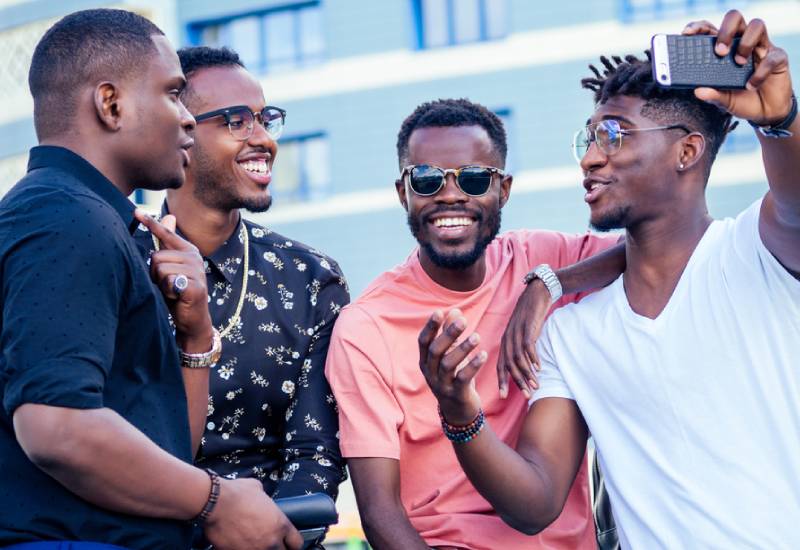 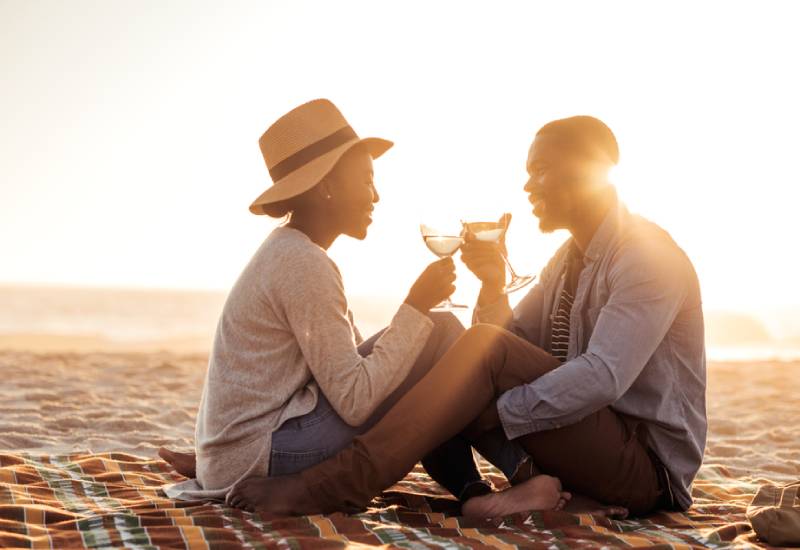 By ESTHER MUCHENE | 18h ago 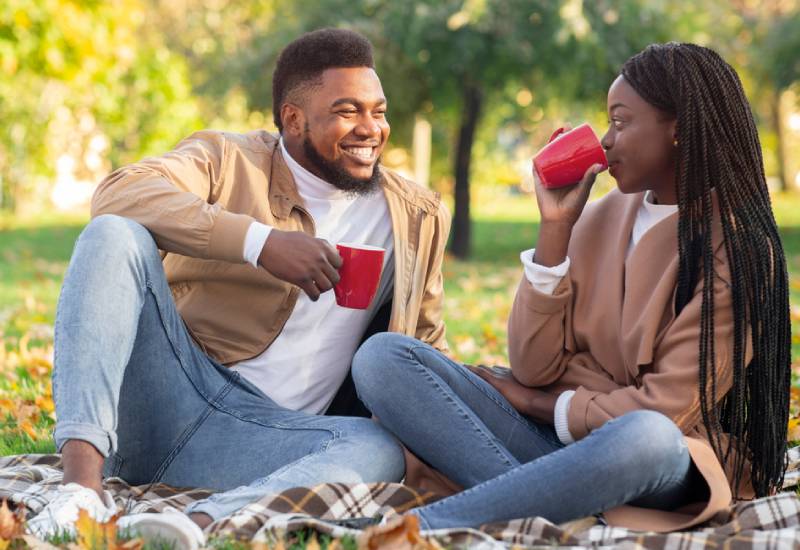 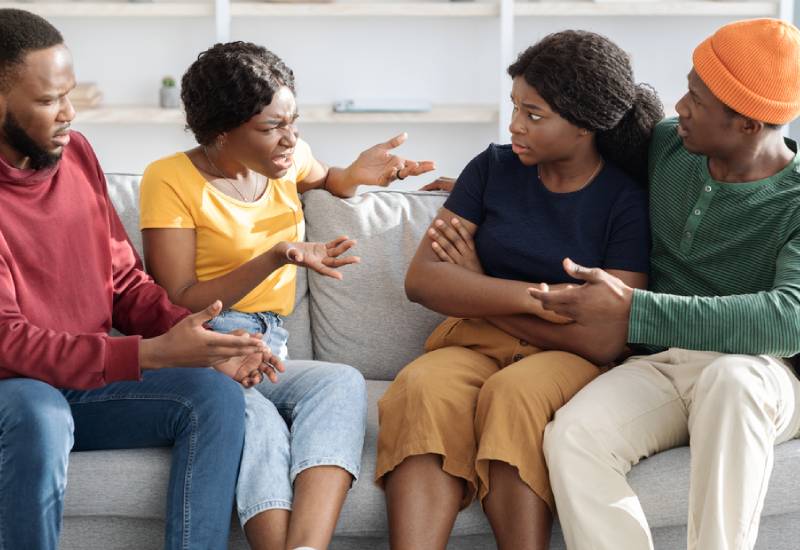