A controversial new play is set to add fuel to the theory that Prince Charles is not Prince Harry's real father.

Truth, Lies and Diana says it uncovers secrets about Diana and her death, that the establishment have tried to keep hidden.

Among them is the suggestion that former army officer James Hewitt, and not Charles, is Harry's biological father - a claim with both of her former lovers flatly deny.

The makers of the play, written by Jon Conway, say they have spoken to a number of people close to Diana in a bid to shed light on her shock death in 1997.

One of those is Mr Hewitt, who had a well documented affair with the Princess in the 1980s, and who has allowed himself to be portrayed in the production, according to the Mail on Sunday.

The script, about a journalist investigating Diana's death, contains more than one reference to the question of who is Harry's father.

It was a rumour that rocked the Royal family to its core.

In one scene, Hewitt tells a journalist: "Diana and I started our relationship more than a year before Harry was born. Now that doesn’t prove that I am his father. It’s just the... inconvenient truth."

Rumours about Harry's paternity began to surface in the mid 1990s when details of Diana and Hewitt's affair became public.

But James Hewitt has previously denied he is Harry’s dad.

In 2002 he told the Sunday Mirror: “There really is no possibility whatsoever that I am Harry’s father.

“I can absolutely assure you that I am not.”

He added: “Admittedly the red hair is similar to mine and people say we look alike.

“I have never encouraged these comparisons and although I was with Diana for a long time I must state once and for all that I’m not Harry’s father.

“When I met Diana, he was already a toddler.”

“The nonsense should be scotched here and now.

“Diana did not meet James until the summer of 1986, and the red hair, gossips so love to cite as proof is, of course, a Spencer trait.”

It is understood Prince Charles also reassured the young Harry that he was his biological father before he started school at Eaton in 1998.

He has always insisted the relationship did not begin until 1986 when Harry was two years old.

However it has since been claimed, by publicist Max Clifford amongst others, that it in fact began before Harry's birth in September 1984.

The character of Hewitt in the play continues the denials that Harry is his son, however there are numerous mentions of the rumours.

Mr Conway says the script is the result of "meticulous forensic research" including "revelations from previously silent sources."

He said: "There is a startling revelation that James Hewitt makes and he has allowed me to make it in the play.

"This is the fact that his relationship with Diana started 18 months before Prince Harry was born.

"We are not saying he is Prince Harry’s father although the audience may take their own view on that."

Hewitt, 56, has said he knows Mr Conway but has refused to be drawn on the play's contents saying: "I am sure it is accurate."

The play opens at the Charing Cross Theatre in Central London on January 9.

Next article
How to make your man propose this festive season
Next article
Do you keep secrets from your partner?
. 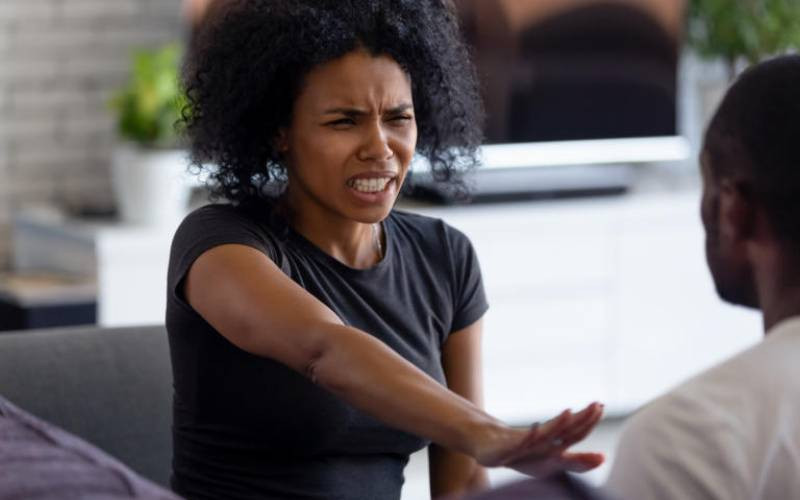 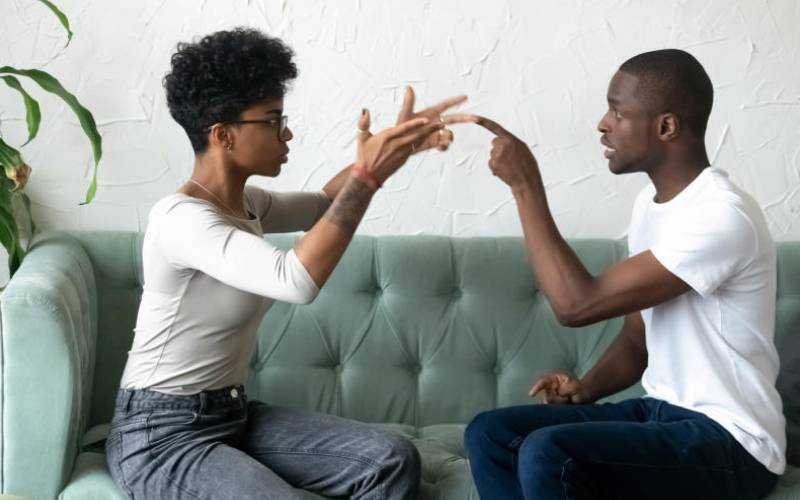 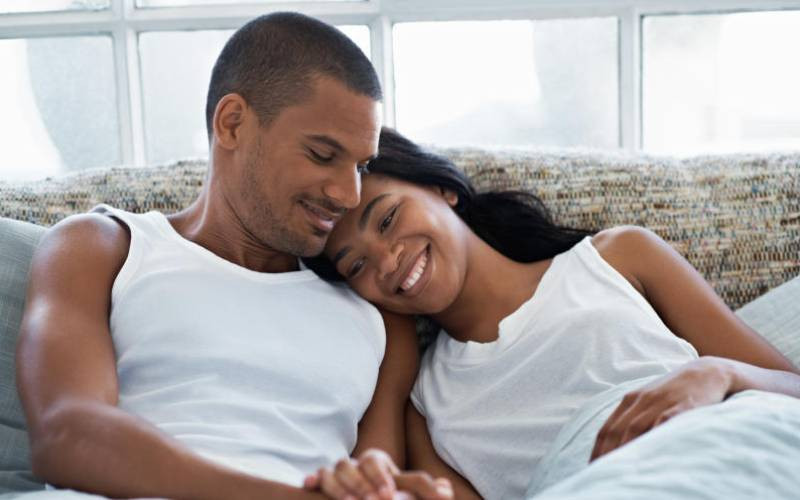