Hon Millie Odhiambo was the most active Member of Parliament in the Assembly in 2019 having spoken 334 times according to Hansard reports.

The report, released on Wednesday 8th July 2020, ranks performance of the legislators in the Assembly based on a quantitative metric – the total number of times a Member of Parliament spoke as indicated by Hansard.

According to reviews by Mzalendo Trust, the Suba North MP and vocal supporter of ODM leader Raila Odinga has maintained a good performance since 2017 when the current Parliament was sworn in. 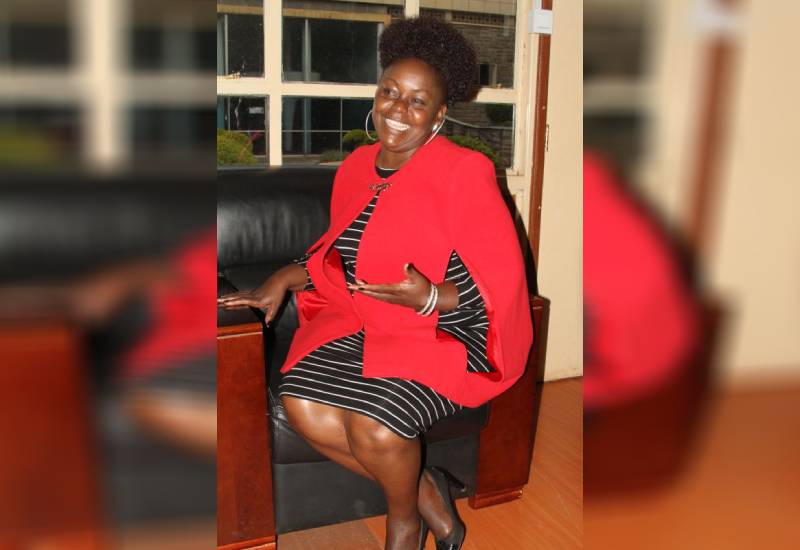 Ms. Odhiambo who says she inherited the political bug from her father describes her childhood as being shy, less talkative, religious, spiritual and not keen on politics, just like her mother.

She attests that her first campaigns for political office were quite exciting yet challenging:

“I lacked resources and faced violence and propaganda. I have written about my experience in a book titled Political Leadership Unpackaged: Lessons for Aspiring Women Leaders. I was surprised to learn that elected women had not shared their political experiences before.

“I respect any woman who has vied against men and won.” 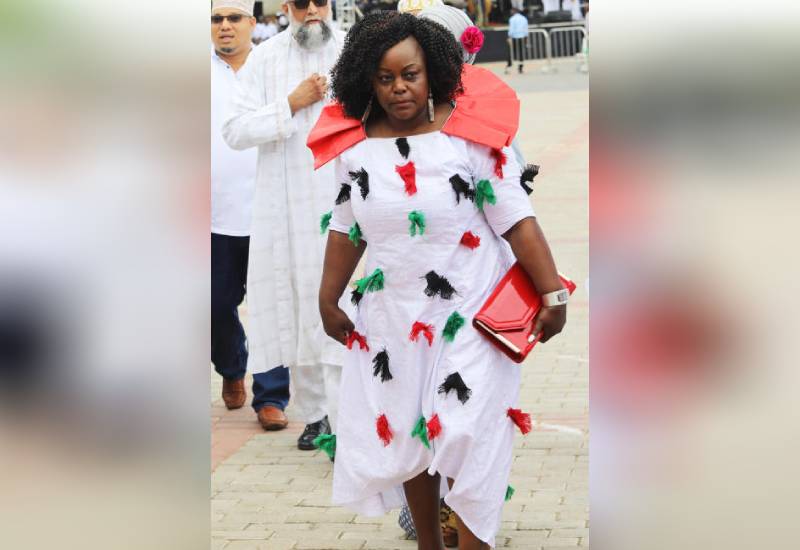 The report also ranked the worst performers in the 12th Parliament with common names like Hon Oscar Sudi and Hon Amos Wako making the list of legislators who never uttered a word in the assembly in 2019.

According to news reports, some of the MPs are seldom seen in Parliament and often find themselves being harassed by the orderlies mistaking them for outsiders.

Mzalendo Trust, which releases the Hansard Report, is a parliamentary monitoring organization that releases a scorecard highlighting the performance of legislators since 2014.