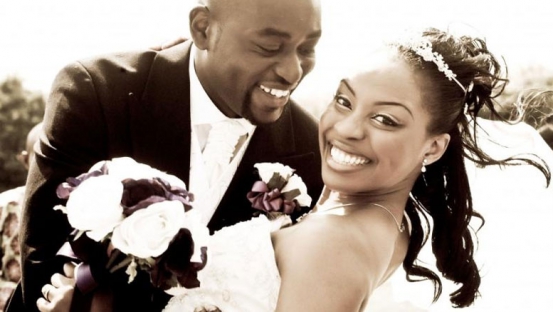 It was easy to know a married women back in the day. At school, two new female teachers would be introduced as Mrs Were and Miss Juma. Mrs Were, as proof of her status, got ‘paged’ almost every three years, while Miss Juma dropped her single status by Class Eight. Married women signed report forms with Pame Were (Mrs) for obvious reasons - with their pigeonhole in the staffroom indicating as much.

Mrs Were shot dagger eyes at misguided, but new students who beseeched her with, “Miss Were, may I go to the toilet” before they were asked to confirm the protocol with their desk mates. How things have changed.

Calling a married woman Mrs So and So receives a bemused stare. Women long stopped adopting their husbands’ names, and instead, took to hyphenating their names such that the aforementioned teacher who got paged every three years would be called Pamela Akinyi-Were today.

Indeed, the casualness the institution of marriage has acquired, coupled with the liberation of the girl child, has seen the seriousness of the title Mrs being turned into a relic of a bygone age.

By Davis Muli | 7 hours ago

By Jaqueline Mahugu | 1 week ago

By Susan Keter | 2 weeks ago

By Cate Mukei | 3 weeks ago

By Naomi Susa | 4 weeks ago