Suicide cases have been on the rise here in Kenya, according to WHO the number of suicides reported in Kenya rose by 58 per cent between 2008 and 2017 to reach 421.

The report also shows that more men are likely to commit suicide than women. Out of the 421 suicide cases in 2017, 330 involved men.

Charles Baraza, a bachelor of education student at the University of Nairobi narrates a story of his friend the late Frankline Moss, who allegedly committed suicide in AUGUST 2018 over love gone sour.

Baraza later made frantic calls trying to reach out to his Moss, but his phone was switched off. Baraza recounts how the next day they were to sit for a vital physics exam. Both Baraza and Isaiah knew that definitely Moss would never miss an exam after studying for it for so long. However, their fears were confirmed when Moss did not show up for exams.

Later that day, a call came through saying a dead body of a young man had been found in a forest around Kabete area. Baraza was shell-shocked

Frankline moss’s story is not an isolated case, but just a sample of the cases within the University. Wesonga Felix, who is student Chairman of Nairobi University Meteorological Association (NUMA), also sheds light on a story of his close friend who almost took his own life. He attributes this to academic struggles, lack of fees and other external factors.

University of Nairobi student leader, Antony Manyara blames parents and the pressure faced by students in campus as the causes to the high suicide rate amongst students 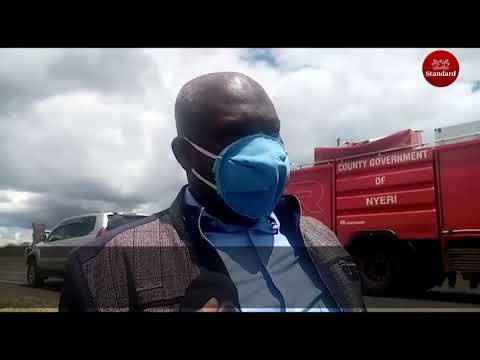 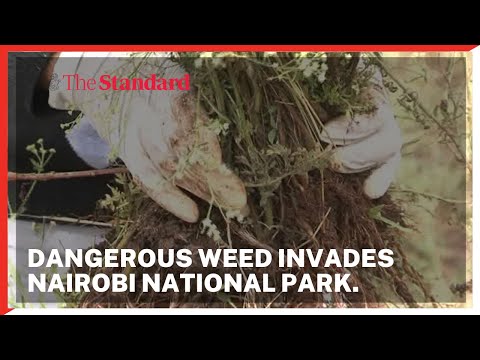 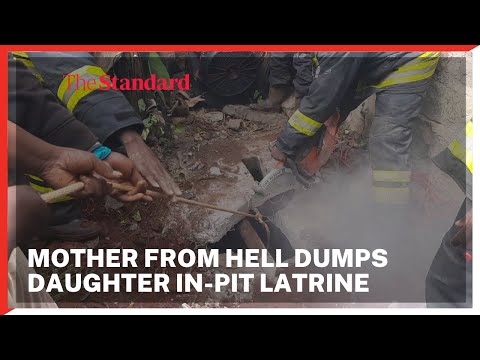 Mother from Hell: One-day old baby thrown into a pit latrine by mother rescued in Nyeri 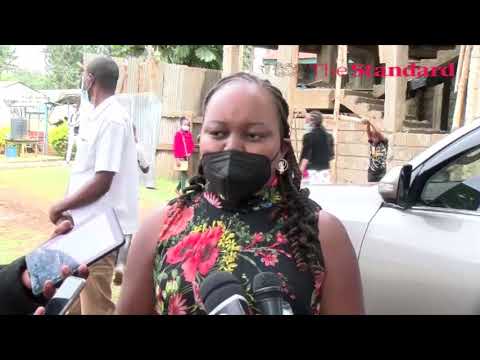 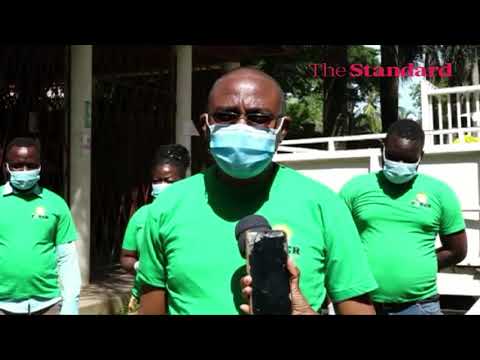 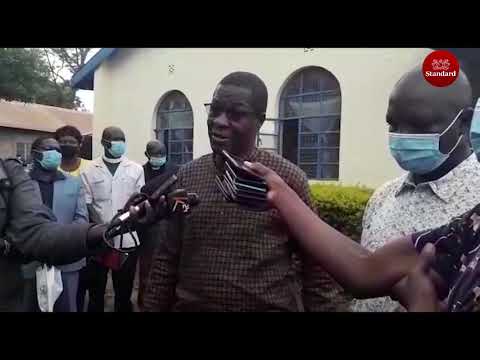